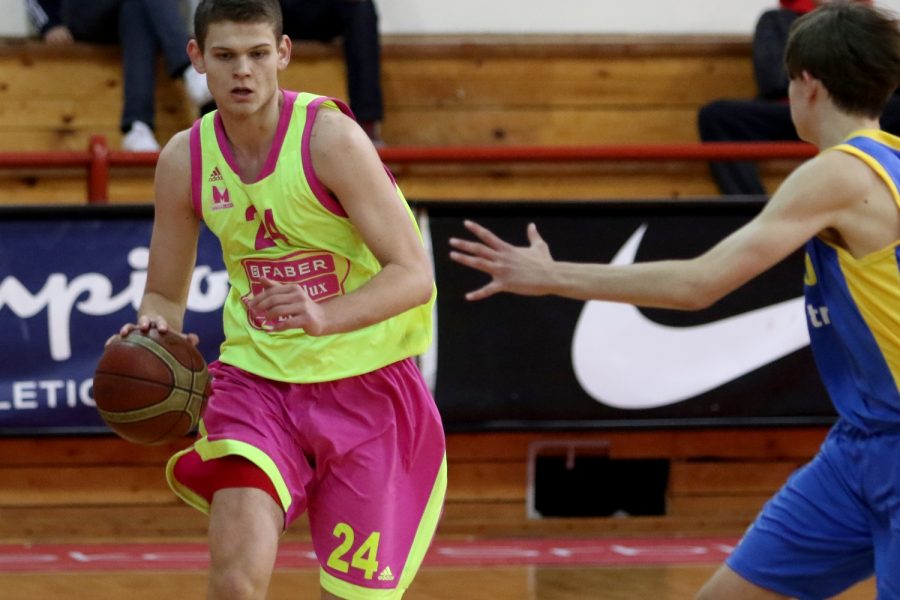 Cadets of Mega Bemax failed to make a major reversal, since within the 19th round of Triglav Cadet league of Serbia lost away match against Zemun Fitofarmacija with 77:65 (25: 6, 16:28, 22:18, 14:13). Cadets of Megea twice time came back from big minuses during the match, but did not have enough concentration to completely turn the match in their favor so at the end Zemun celebrated.

The most efficient in the ranks of Mega Bemax were Cerovina with 19 and Nedeljkovic with 18 points.

After 19 rounds players of coach Marko Andjelkovic are with a score of 15-4 currently second on standings and in the next round will await Hisar from Leskovac.