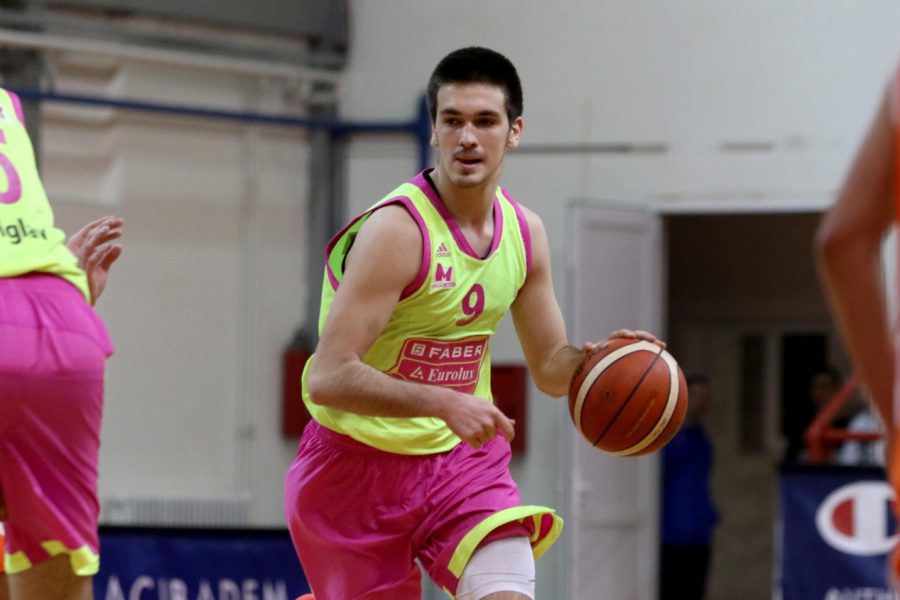 Juniors of Mega Bemax within the 10th round of the Roda Junior League of Serbia lost to the hosting Crvena zvezda mts with 84:70 (11:28, 24:18, 23:13, 26:11). The match was started on Saturday and due to problems with scoreboard for the attack, the second half was played on Sunday. Pause was not pleasant for the players of coach Vlada Vukoicic that after 17 plus at the end of the first quarter, in the rest of the match fall down, ant the match was solved with a series of threes for the home team in the finish of the match.

Best in the ranks of Mega Bemax were Goga Bitadze with 23 points, 13 rebounds and 4 blocks and Nikola Miskovic with 15 points. 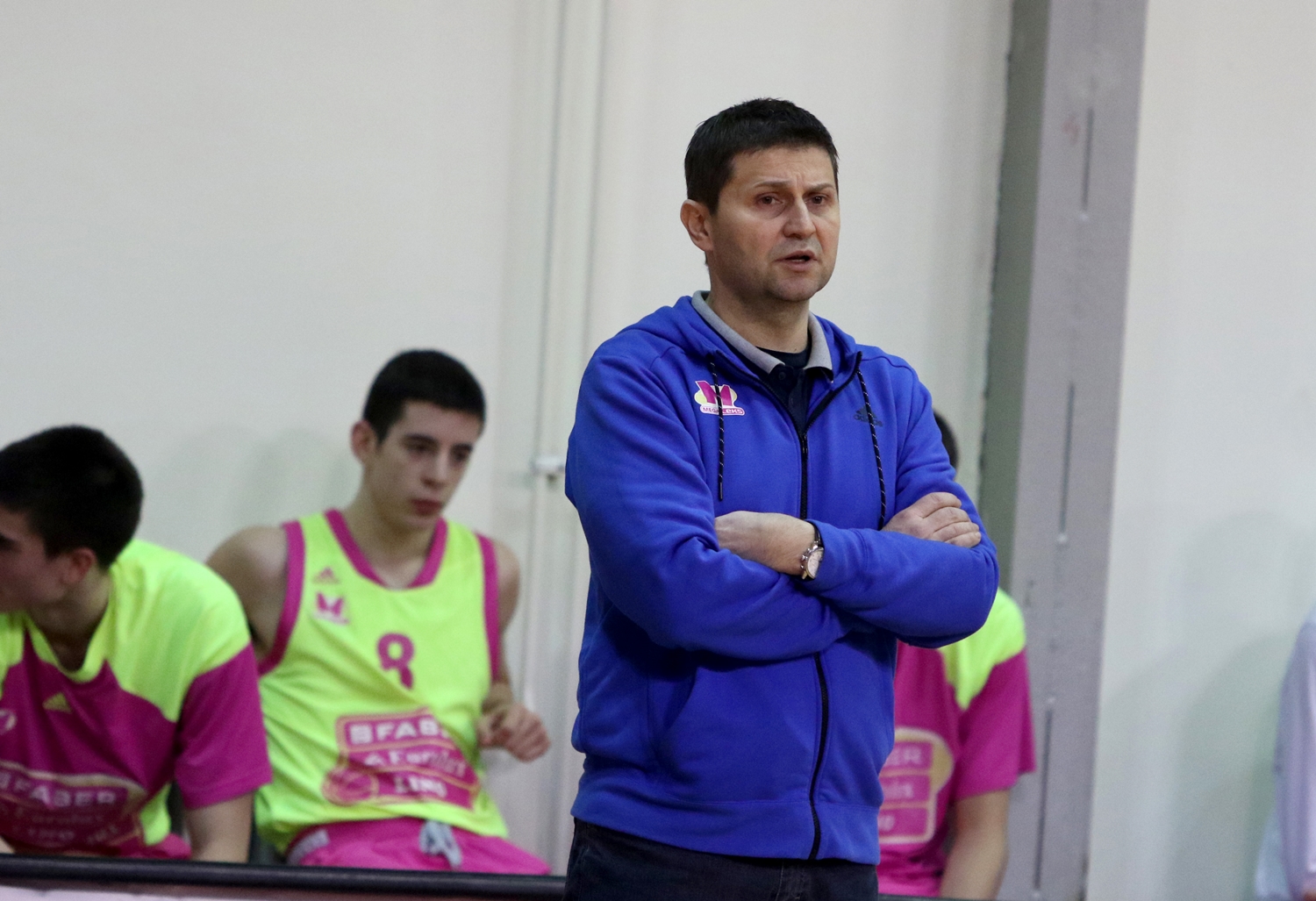 After 10 rounds of Roda Junior League of Serbia, Mega Bemax is in 3rd place with score of 7 wins and 3 losses, and in the next round awaits Mladost from Cacak.