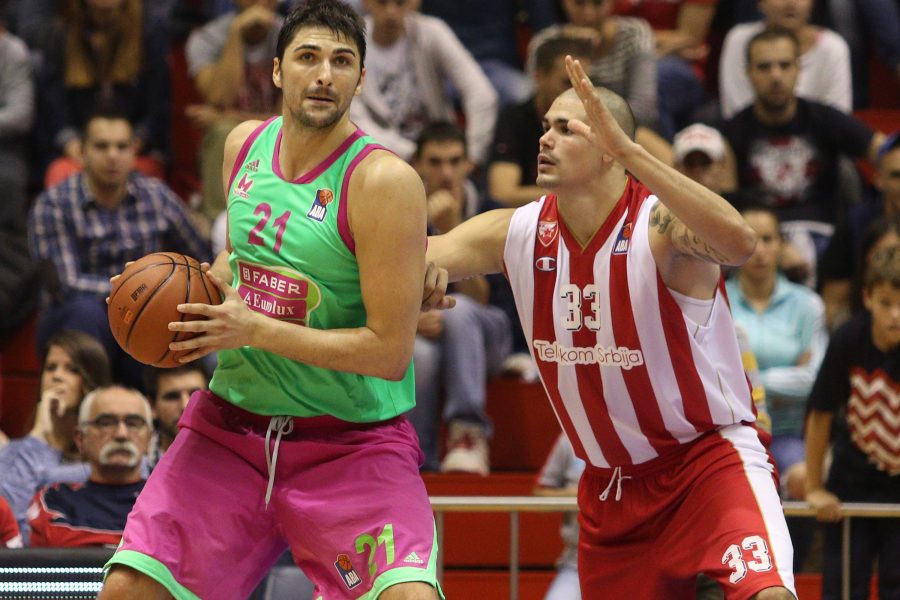 Predrag Samardziski the new reinforcement of Mega Leks. Experienced center returned to the club for which he played in one part of last season, when he with his experience also contributed to the excellent performances of Mega.

Predrag Samardziski was born 11.04.1986. and he is 214 centimeters tall. He began his career in Partizan, where he spent four years and after that, another 4 in FMP. In 2011/12 he played for Turkish Olin and then season and half for Lietuvos Rytas, from where he moved to Crvena zvezda. In Turkey he has played for Mersin and TED Ankara, from where he arrived to MZT Skopje. Last season started in Mega Leks where in 7 matches in the ABA league on average had 10.6 points and 6.6 rebounds, then joined Turkish team Buyukcekmece. The first part of the season 2016/17 he spent in recovery after surgery of right knee.