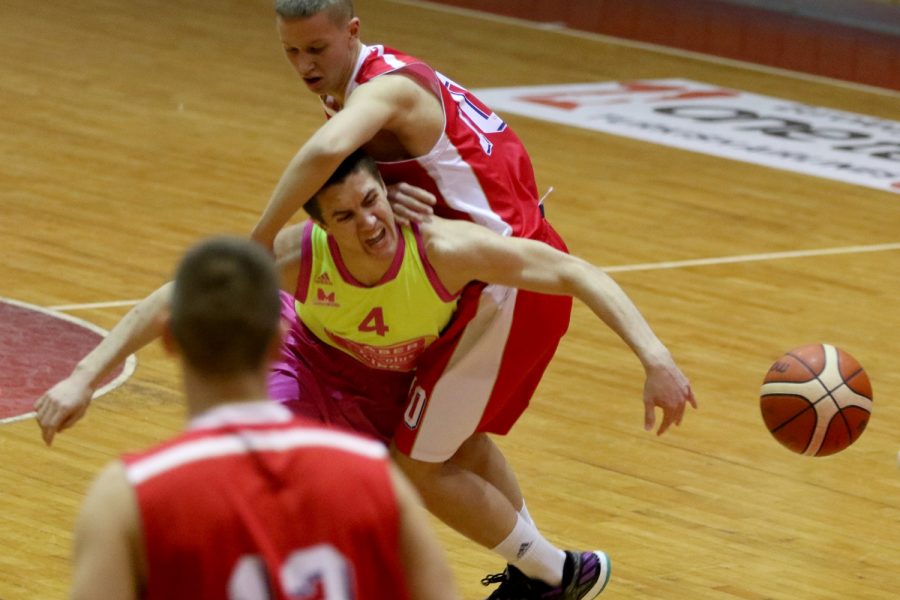 Cadets of Mega Bemax beat Crvena zvezda mts with 81:75 (16:17, 23:20, 21:18, 21:20) in the derby match of 10th round of Triglav Cadet League of Serbia. Marko Andjelkovic players came to the last 5 minutes of the match when they took 9-point lead, after that Crvena zvezda failed to jeopardize the victory.

Best in the ranks of Mega Bemax was Drobnjak who scored 22 points while Cerovina and Nedeljkovic both scored 19. 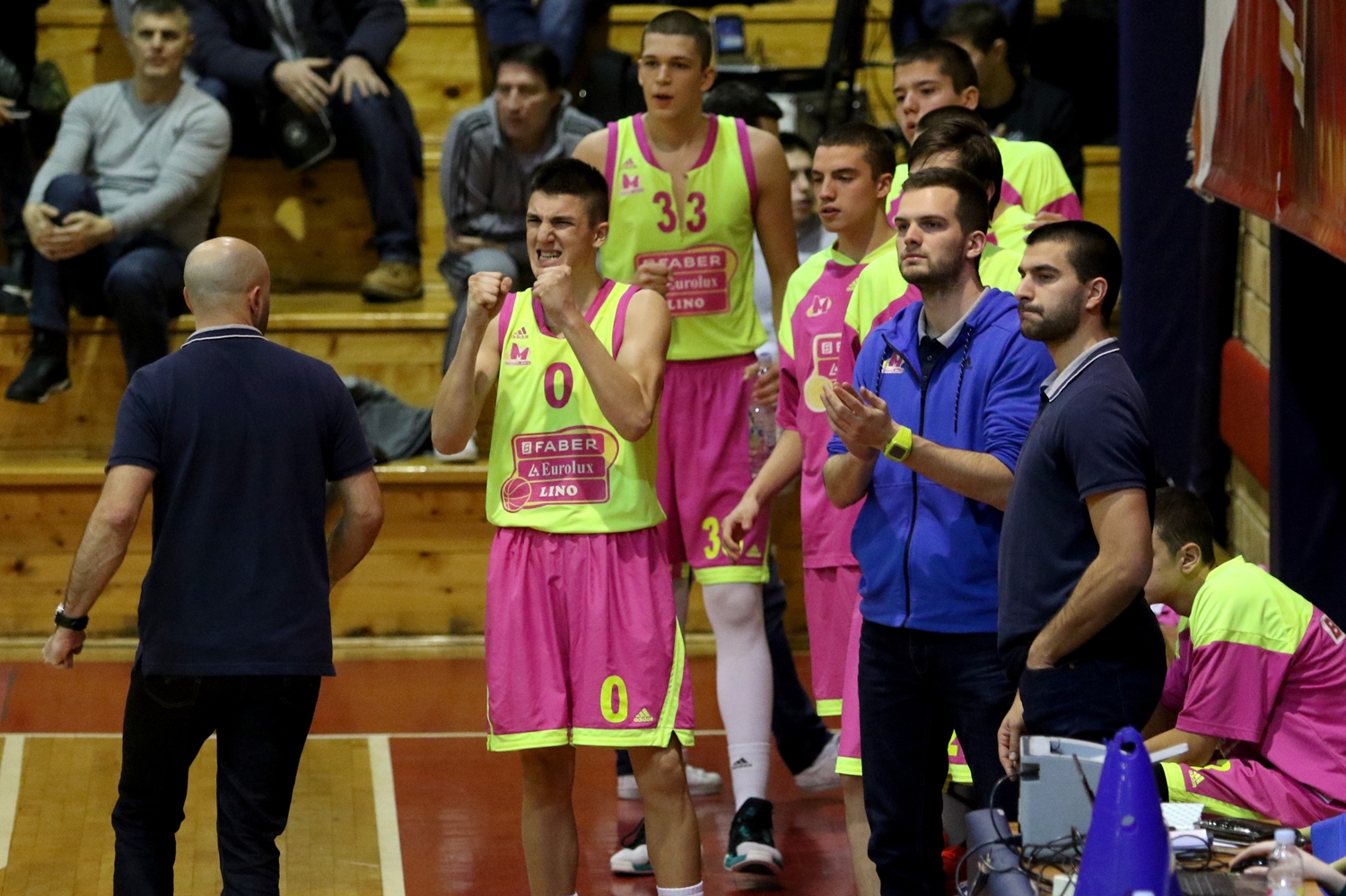 Mega Bemax is after 10 rounds on the 2nd place of Triglav Cadet League of Serbia with the score 9-1 and in the next round plays away in Cacak against Mladost.