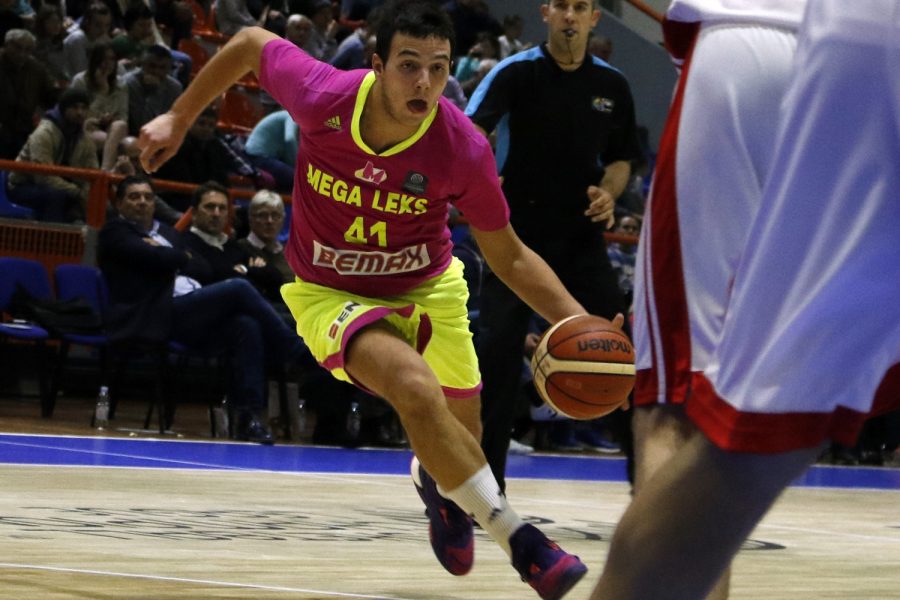 Players of Mega Leks on Tuesday 3rd of January at 18:30 will continue competing in the Basketball Champions League and the opponent in Lithuania will be Juventus Utena. Mega Leks will in this game have a lot of problems with injuries. Tejic and Simeunovic due to injury will not play in Lithuania and the match will also miss Stefan Glogovac that due to high temperatures also did not travel with the team.

Coach of Mega Leks Dejan Milojevic said that the team needs to reduce fluctuations in the game:

– We can expect a tough match in Lithuania. We have a lot of problems with injuries that were added the high temperature of Glogovac. In whichever roster we confront, we have to give our best and to reduce fluctuations in the game. We know the quality of Juventus, we were close to turning game in our favor in Mitrovica. If we get chance to win, I hope we will use it and thus extend hope to qualify for the next stage of the Champions League, 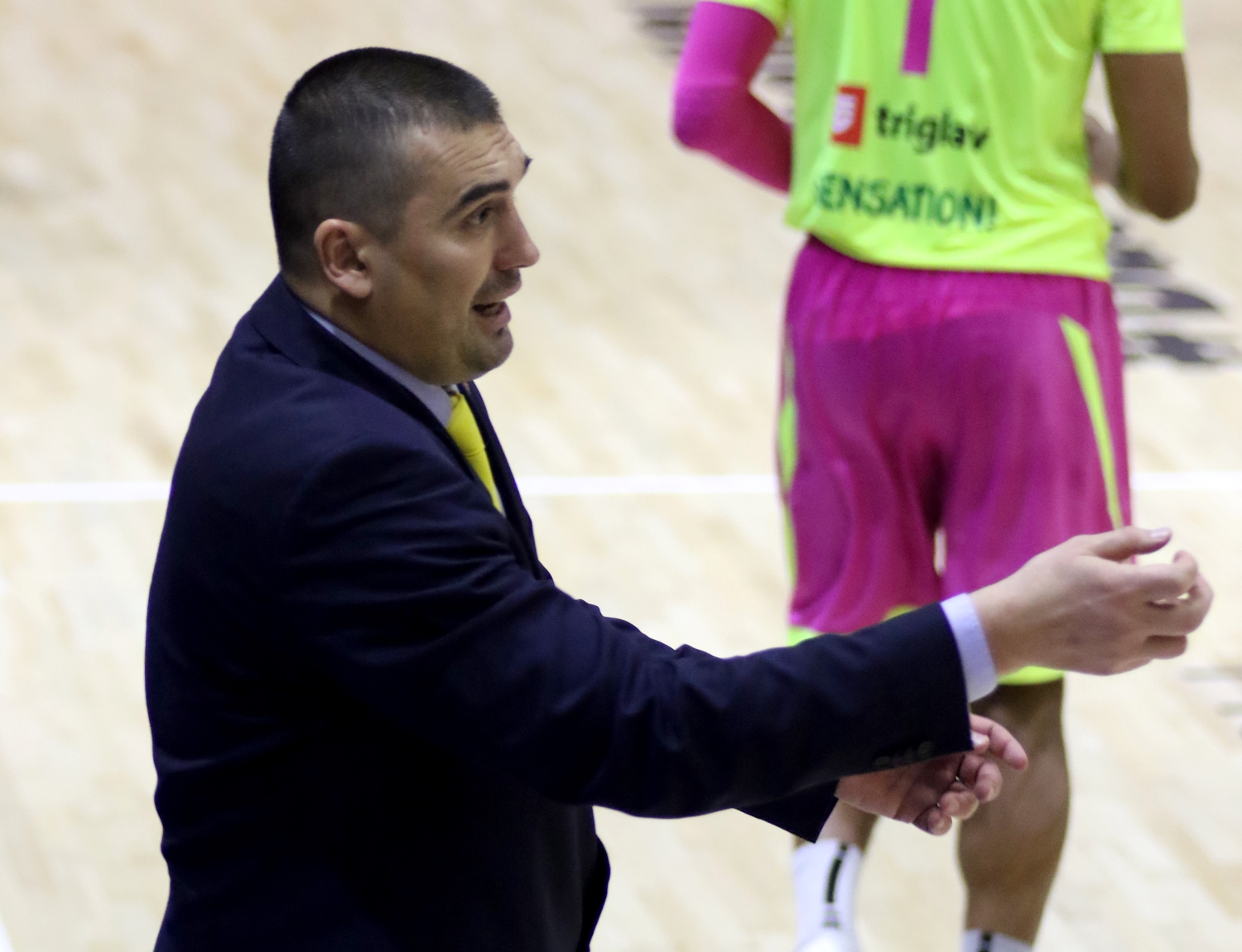 Mega Leks after 10 rounds of the Champions League Group D has 3 victories compared to 6 of Juventus. Match in Lithuania will be one of the last chances for Mega to join the fight for 5th place that could take them to the next round. Oostende has a victory over Mega. In the first meeting with Juventus within the 4th round of the Champions League, Lithuanian team celebrated in Sremska Mitrovica with 77:79 although the Mega succeeded in less than 3 minutes to return from minus 11 and to have shot for win at the end.

Jovan Novak says that he would like for Mega Leks to open 2017 with a victory:

– We can expect a tough match and the situation with injuries are making this more difficult job. However, we want to get even for the narrow defeat we had in Sremska Mitrovica when we had a shot for win. We must not allow big downs in the game that we had in the previous match against Buducnost. I hope that we will be able to provide a quality game and to open 2017 with the victory and the continuation of the battle for a place in the next round,

Match of the 11th round Group D Basketball Champions League fbetween Juventus and Mega Leks is scheduled for Tuesday at 18:30 with live broadcast on TV Arena Sport.