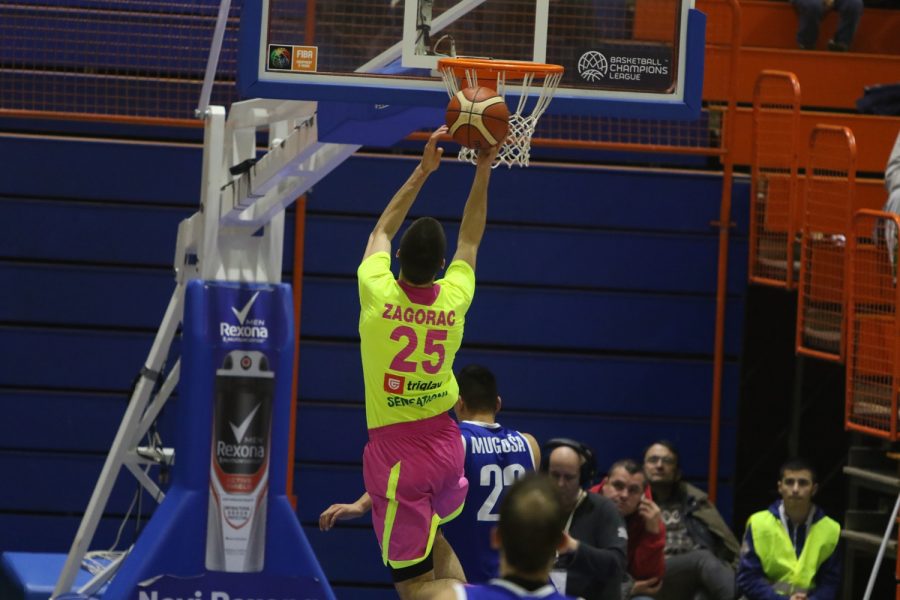 Players of Mega Leks managed to stop the negative series and to triumph against Mornar with 60:53 (16:16, 15:10, 16:9, 13:18) within the framework of the 10th round of Group D of the Basketball Champions League. Mega has provided excellent performance in defense and the audience in the hall PSC Pinki in Sremska Mitrovica give a big round of applause. A key period of the match was the beginning of the third quarter when Mega separated at double-digit lead, Mornar at the finish managed to reduce to 4 points difference but Mega preserved the victory. Dejan Milojevic in this match could not count on the injured Marko Tejic, and to Kostja Mushidi who is with Germany at the European Championship for juniors in Samsun in Turkey.

Best in the ranks of Mega Leks were Jovan Novak with 14 points, Rade Zagorac with 12 and also 8 rebounds, and Alpha Kaba, who had 10 points, 13 rebounds and 3 blocks. In Mornar the best was Octavius Ellis with 15 points and 8 rebounds. After 10 rounds Mega is in 7th place of Group D of the Champions League with a record of 3 wins and 7 losses. The next match Mega Leks will have on Sunday from 17 hours when in the 15th round of ABA league welcomes FMP. Entrance to the match will be free. 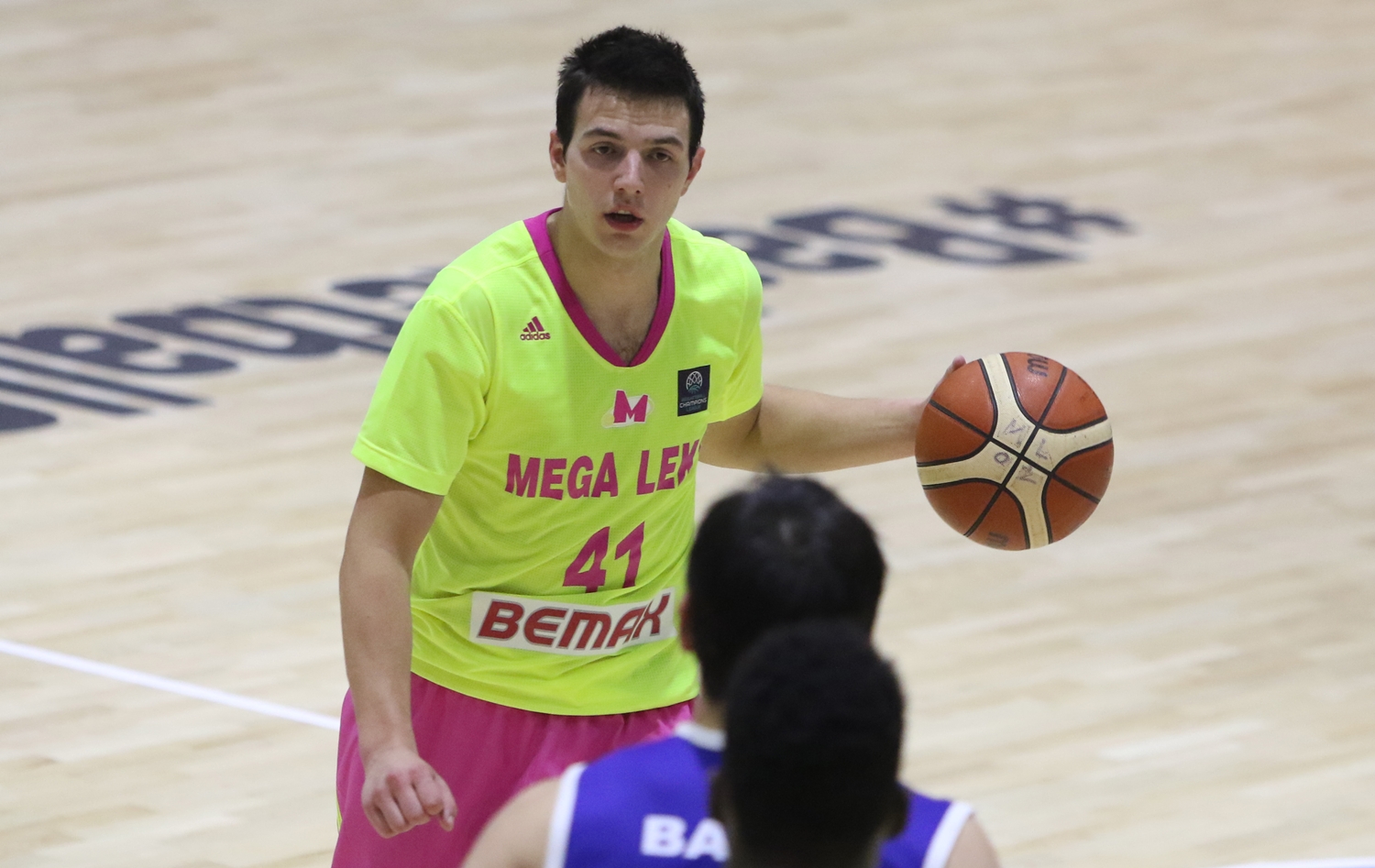 Dejan Milojevic started the match with the following five: Novak, Jaramaz, Cancar, Spasojevic and Kaba. After several misses on both sides, the first points achieved Kaba with the dunk. At the tight game, Mornar managed to reach plus 4 but immediately returned three Novak. The first quarter was over with Cancar points from free throws for 16:16.

The second quarter started slowly in the attack until the middle when Mega with series of 7:0 came to plus 5, 27:22. Well played Spasojevic and Kaba, which with excellent control of the paint, limited Mornar to only 10 points in this period, so at half time was 31:26 for Mega.

A key period was seen at the beginning of the third quarter when Mega reached plus 14 (40:26) with 7 points of Zagorac in the short term. The defense functioned great, Mornar had no solutions in the attack which resulted with 9 points in 10 minutes for plus 12 for Mega, before the last 10 minutes, 47:35. 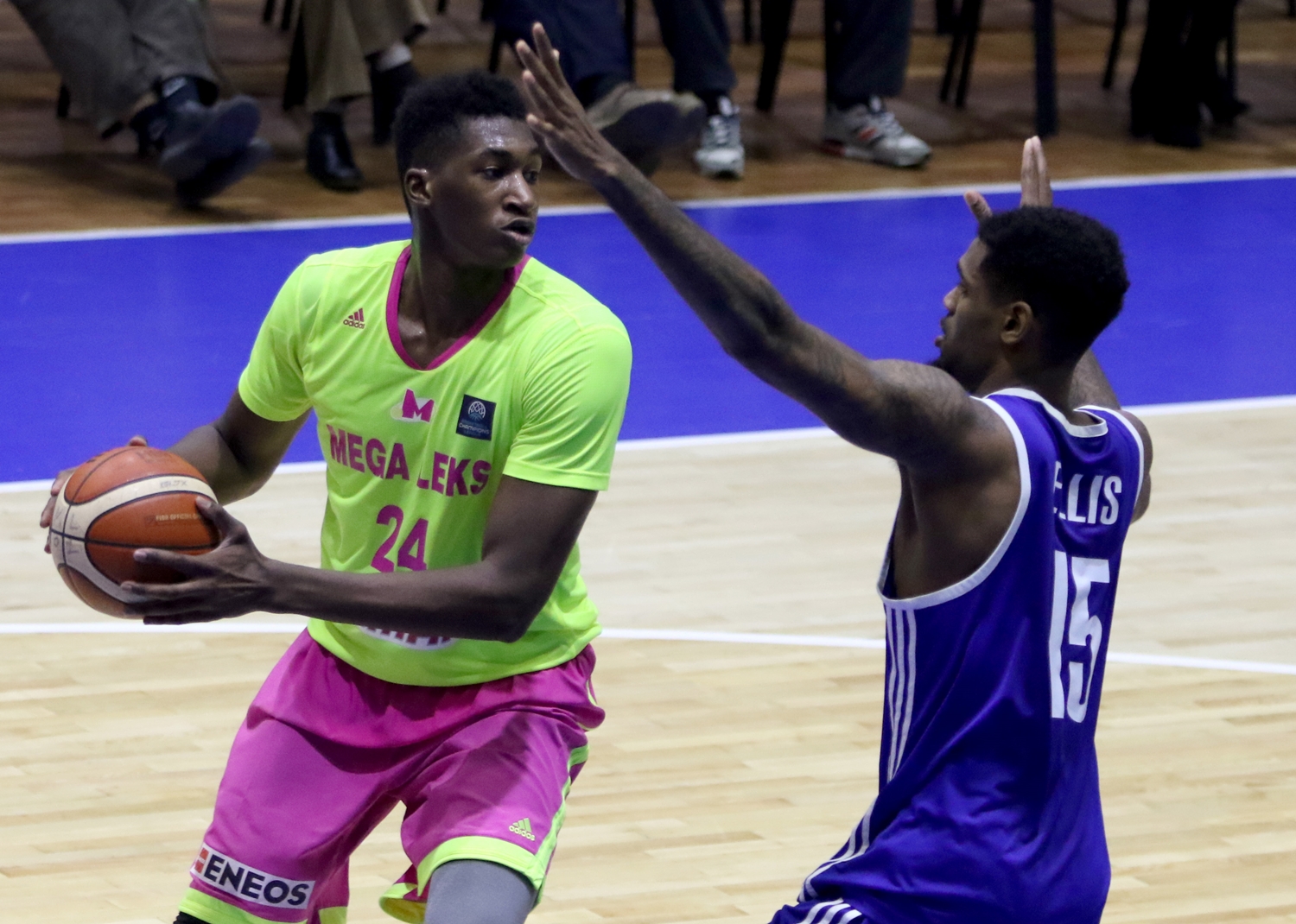 With points of Zagorac Mega reached the maximum plus 16 to 5 minutes to finish. A series of Mornar who at minute until the end managed to reduce to 4 points. However, Cancar and Spasojevic from free throws preserved the victory and the point put Novak for the final 60:53.