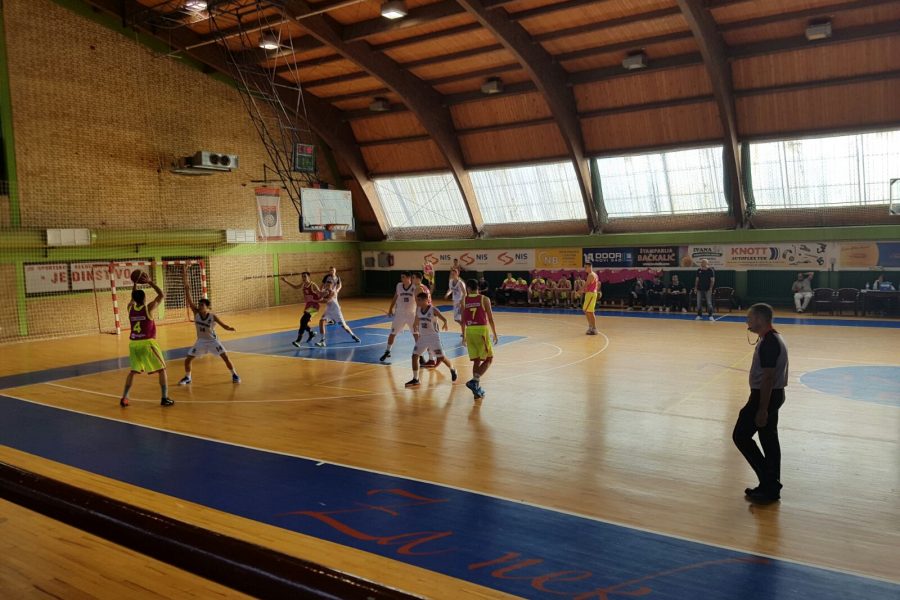 Cadets of Mega Bmeax were convincing in the first leg of the Finals Qualifiers for Triglav Cadet League of Serbia after they beat Kris Kros from Pancevo with 91:56.

The final tournament is played in Novi Becej where other two teams are Vojvodina and Sport’s World and they are all fighting for two places that lead to Triglav Cadet League of Serbia where Mega defend the championship title. Mega to the final tournament transferred 2 points from semi-final victory against Vojvodina and with the triumph against teams Kris Kros, team of Coach Marko Andjelkovic is very close to achieving the target.

On Sunday from 16 o’clock Mega Bemax meets with the Sport’s World.