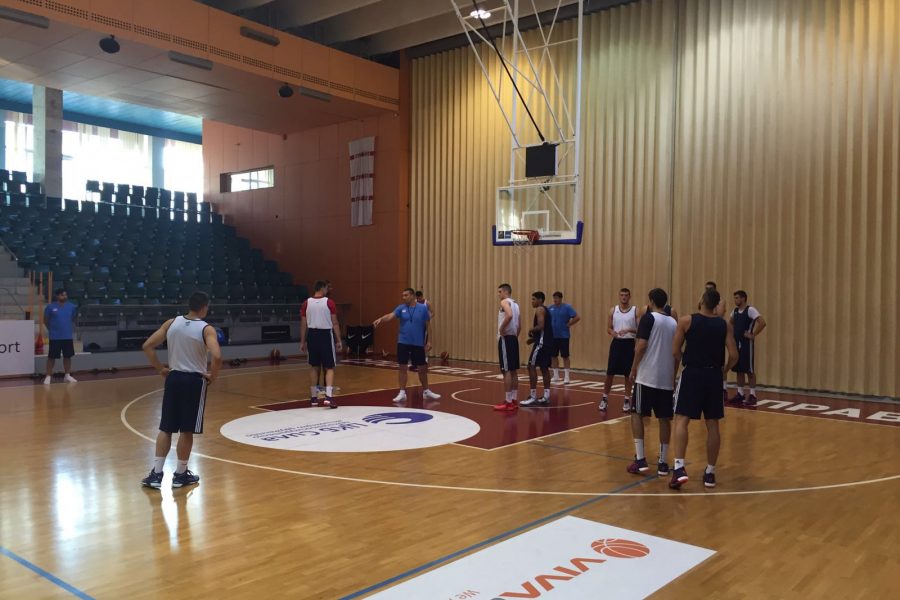 Mega Leks have returned on Tuesday from preparation that were held Pravets in Bulgaria, where they stayed from 10th to 16h of August. In Bulgaria, the 13 players of Mega Leks practiced: Rade Zagorac, Ognjen Jaramaz, Radovan Djokovic, Stefan Simic, Milenko Veljkovic, Alpha Kaba, Djordje Simeunovic, Nikola Pavlovic and reinforcements that have arrived during the summer, Milos Milisavljevic, Kostja Mushidi, Marko Tejic, Radosav Spasojevic and Stefan Glogovac. Vlatko Cancar will join the team after the completion of commitments in the national team of Slovenia.

Schedule of all control games will soon be available at the official website.