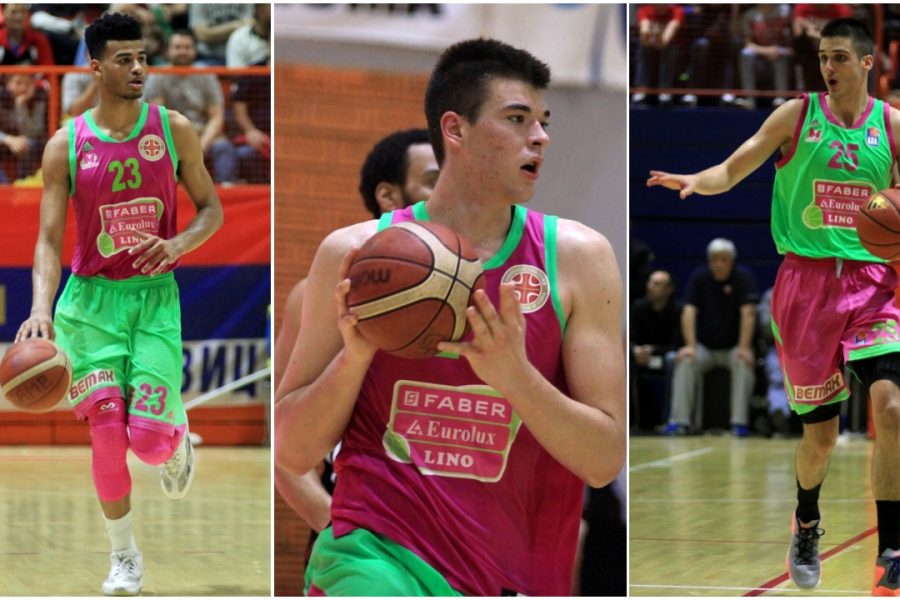 Three players from Mega Leks were picked at this year’s NBA draft, which was held in the Barclays Center in Brooklyn, so Mega has become the first club in NBA history who has achieved this success the second time. Timothe Luwawu-Cabarrot was picket at the 24th position by Philadelphia, Ivica Zubac is in 32nd place chosen by Los Angeles Lakers, while the captain of Mega Leks Rade Zagorac is at the 35th place chosen by Boston and was traded to Memphis.

Last season Nikola Jokic became the first player in the history of Mega who went directly from the club to the NBA. Jokic had a great year in Denver Nuggets and was voted for the third best rookie in season was.