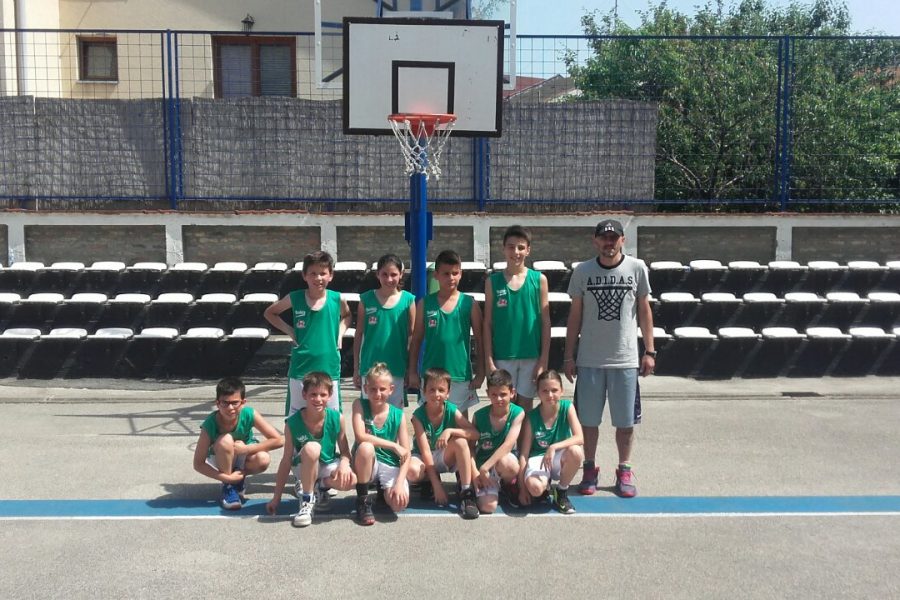 School of basketball “Mega Leks”, which brings together 40 boys and girls born in 2006 and later continued with victories in NIS Minibasket league since they were better than their peers from BC Zemun with 60:30 and from BC Beko with 33:19.

To participate in the NIS Minibasket league, Mega Leks has formed a team of nine boys and one girl. Minibasket league rules are as follows: 4 x 8 minutes without stopping the clock, play with a ball the size of a, rim have been placed at a height of 2.75 meters.