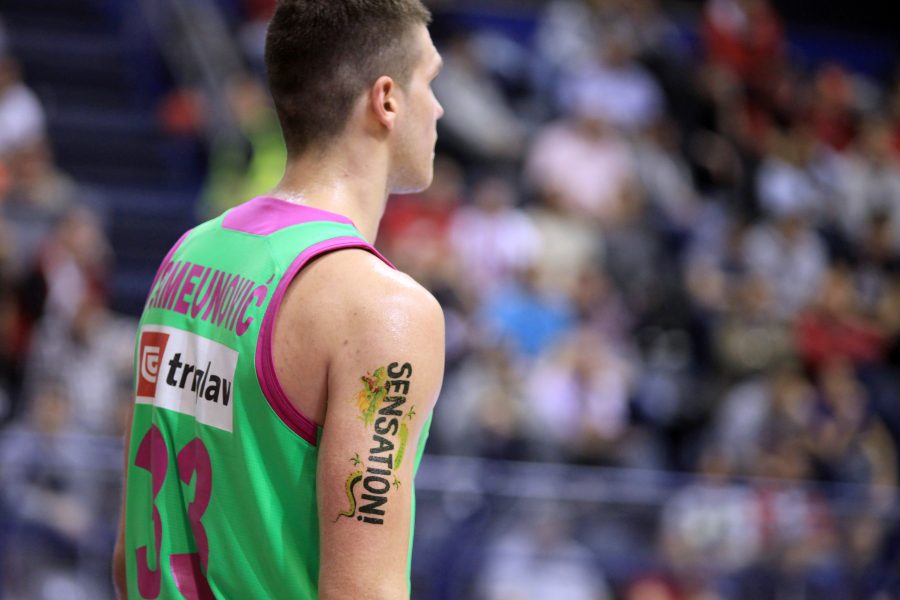 After the defeat from Crvena zvezda Telekom (95:88) in the first match of the finals of the ABA league, there is no time for grieving, because players Mega Leksa already on Saturday from 20 hoursa are expecting another duel with the same rival. Dejan Milojevic players will to the match that will be played in the hall, “Aleksandar Nikolic” in Belgrade, go with the desire to correct the mistakes of the previous game and foremost, to correct defensive play.

Coach Dejan Milojevic hopes the team will correct the mistakes from the first leg:

“We will try to draw lessons from the defeat and make corrections in this short term. We have to play much better and above all more aggressive in the defense in order to reach victory and the result of 1: 1 before moving the series to Sremska Mitrovica”,

Crvena zvezda has won all seven previous duels in the ABA league, of which several were on one ball. One of the best players in the first match, Djordje Simeunović (20 points) without regard to the score, already considered that Mega must impose its own distinct game:

“We were not recognizable in defense in the first leg which, together with the shortened rotation, was the key to our defeat. On Saturday we have to first of all to, correct errors in defense that we press all over the court, and to do all the good things that have brought us to the finals of ABA league. We do not surrender, in front of us is a new game and we do not have time to mourn lost match. We need to reduce the number of points received, and if we repeat in the attack from the first leg, I believe we have a good chance of winning”,

Dejan Milojevic will for this match have shortened the rotation due to numerous injuries. In addition to the longer injured Aranitovic, Jaramaz and Kaba, it is very uncertain performance of Timothe Luwawu, who missed the first match due to injury during the break between the semifinals and finals. Nikola Pavlovic will again be a part of roster but probably he will not enter the game due to injury.

The second match of the finals of the ABA league is scheduled for Thursday 30th of April at 20 hours in the Hall “Aleksandar Nikolic” in Belgrade, with a live broadcast on TV Arena Sport and Radio Television of Serbia.