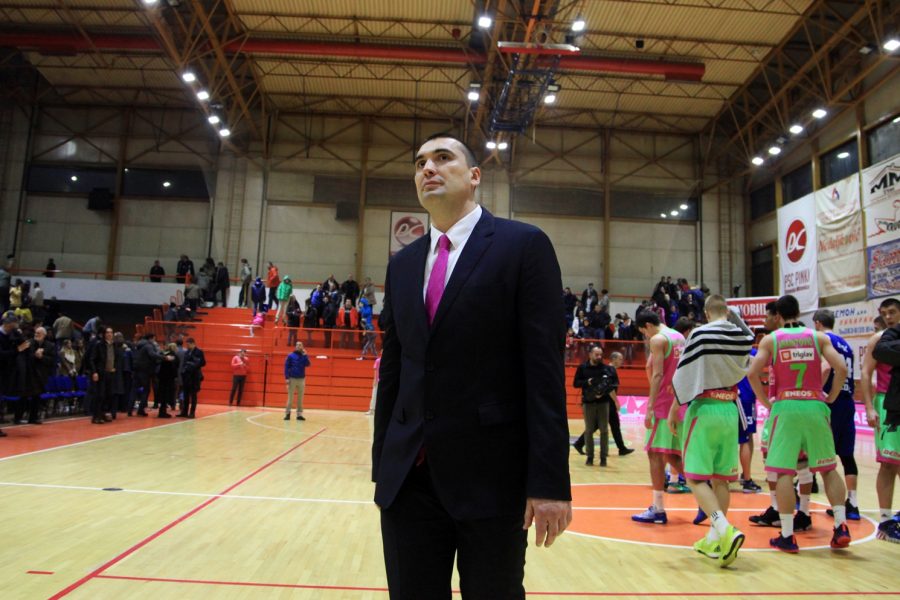 On Sunday 31st of January at 7 pm hours in Sremska Mitrovica, Mega Leks has a chance with a  win against Cedevita to achieve the greatest success in the history of the club and to place in the playoffs of the ABA league. If Mega within the 22nd round of the regional competition celebrates against Euroleague team from Zagreb, they will mathematical ensure a place in the playoffs.

Coach Dejan Milojevic emphasizes that Mega is in each match going for win:

“We’ve got one of the best teams in the league. They play great in ABA league and in the Euroleague, where they are equally competing in the Top 16. The match against Cedevita will be a good challenge for us. I believe in the victory against all teams and I have same thinking about the match against Cedevita. It is necessary to play at a level that will give us a chance to win in this match, which would achieve great success and fulfill our goal, placement in the playoffs of the ABA league”,

Mega in the previous round beat Sutjeska in Niksic with 68:73 while Cedevita won against Tajfun with 94:61. Mega after 21 rounds occupies fourth place in the league with a record 14-7 while Cedevita is second with 16 wins and 5 losses. Two teams have so far met five times with the score 4-1 for Cedevita In the first match between these rivals in the 9th round of the season, Mega Leks played a great match in Zagreb, but in the finish faltered and eventually lost with 78:68 .

Djordje Simeunovic commented on the great atmosphere in the team:

“The mood in the team is great and every new victory has a positive effect on all of us. On one step we are from the playoffs but we go step by step and concentrate only on the next opponent. With that kind of thinking and sacrifice which we have shown on the practices and games, we have reached this result”, 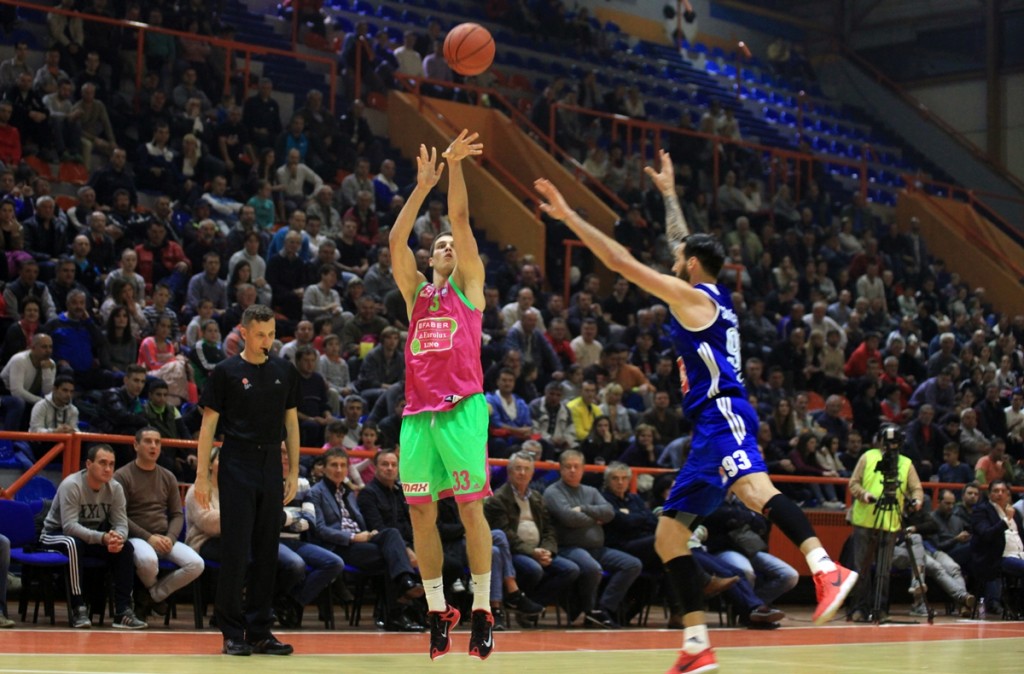 While guests from Zagreb have some very young and talented players, it also should be noted that the team of Mega Leks on average is younger for even 5.4 years. The average age of players of Mega is 19 years versus 24.4 of Cedevita team.

Simeunovic says that he hopes that, with a certain amount of luck, Mega can win:

“We all know the quality of Euroleague team like Cedevita. They play great in both competitions but we showed in Zagreb that we can play equally with them. It is necessary to impose our game, with distinctive aggressiveness in defense. We have character and I hope that we will have a little bit of luck that we needed in duels with the favorites this season in the ABA league. I hope that we will eventually celebrate the victory and a place in the play-offs”,

In the halftime show, three lucky viewers will have the opportunity to fight for a valuable prize, a plasma TV, which will be provided brands “K Plus” and “Ukusi moga kraja”. The first will be from the free throw line to get the participant, who will then have the opportunity to shot from the half-court to win plasma TV. As a consolation prize, participants will receive a “K Plus” packages.

The match is scheduled for Sunday January 31st from 7 pom in the hall PSC Pinki in Sremska Mitrovica. Tickets for the match are on sale at a price of 200 dinars for the stands and 500 dinars for VIP seats. The game will be broadcast live on TV Arena Sport.