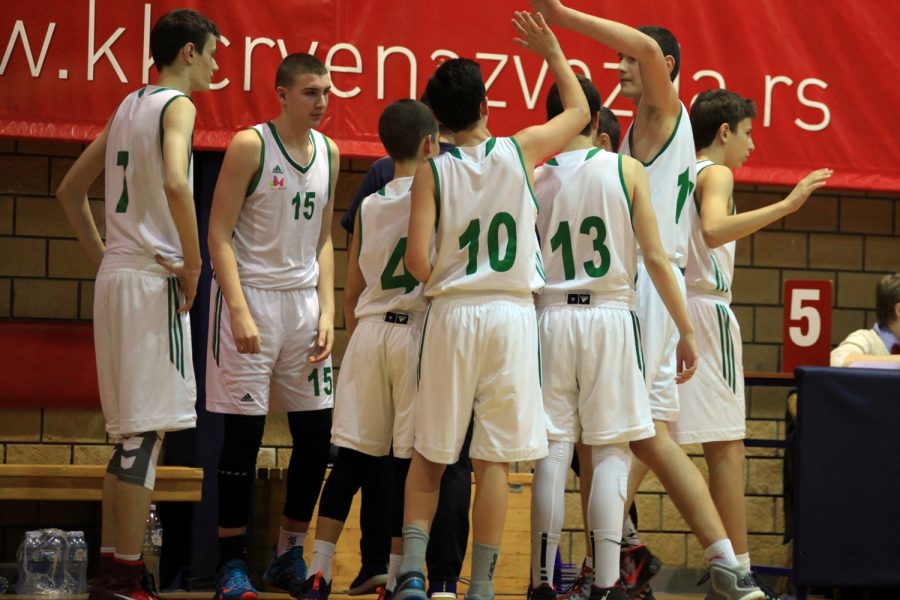 Pioneers of BC Banjica Mega will take part in the traditional New Year tournament for the pioneers  “Borislav Reba Corkovic”. The tournament will be held from 25th to 27th of December in Hall Vizura Sport.

In addition to the BC Mega Banjica, the tournament will be attended by pioneers BC Partizan NIS, BC Crvena zvezda Telekom and BC Zemun.