Young center of Mega Vizura, Nikola Jokic was MVP of the first round of the ABA league in season 2014/2015. In a match against BC MZT Skopje Aerodrom Jokic scored 27 points, 15 rebounds and 4 assists, with index 44 and for the first time in his career he became MVP of the ABA league. Nikola is 209 cm tall and in the last NBA draft pick was selected by the Denver Nuggets. 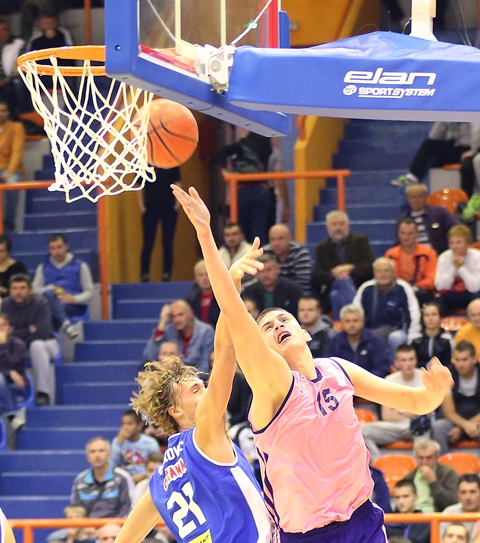 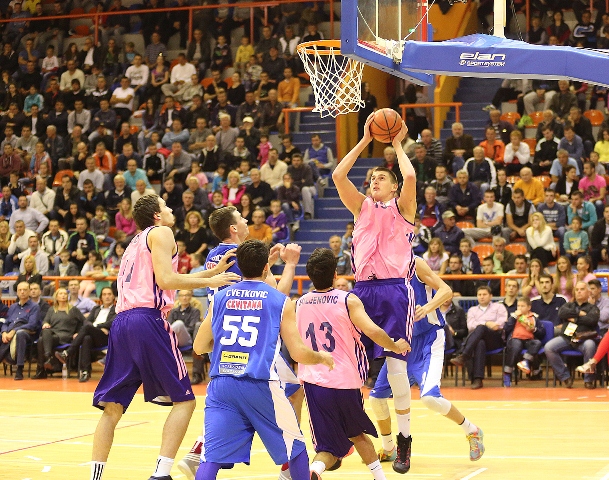