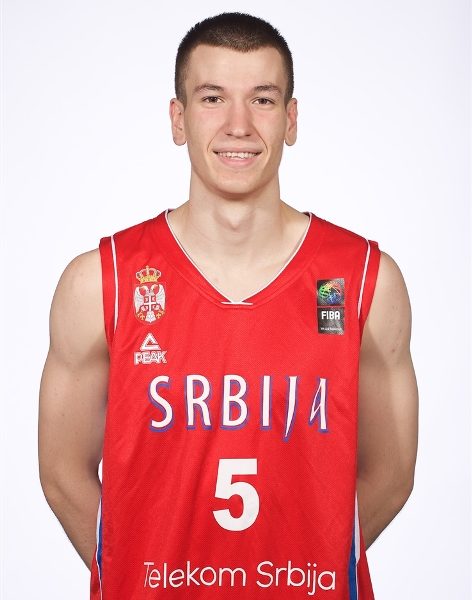 Great talent and hope of Serbian basketball Aleksandar Aranitovic will play next season in  Mega Leks on loan from Crvena zvezda.
The talented guard was born 24.1.1998. This year with junior and cadet team of Red Star won the domestic title. In the final tournament playoffs Cadet League of Serbia on average had 19.5 points, 5.5 rebounds, 5 assists and 3 steals. On F4, the Junior League has recorded an average of 19 points, 6 rebounds, 3.5 assists and 3 steals. With the junior team managed to win the junior Euroleague in 2014, when he was declared the best player of the final game. This year, the team failed to reach the finals, where they were beaten by Real Madrid.
He is a regular member of the junior national teams and this year was part of the junior national team of Serbia at the World Championships for players under 19 years old. This season he made his debut in the first team of Red Star at the very first round of the Superleague match against Mega Lex.
Aleksandar Aranitovic the third player who arrived in Mega Leks this summer because the club was previously reinforced with the players of youth national team of France Timothe Luwawu and Alpha Kaba.
Photo: Kss.rs 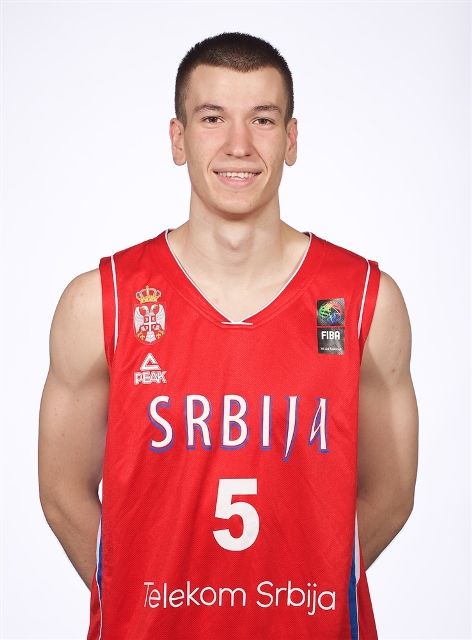