The best in Mega Leks was Andrija Bojic with 18 points and 4 rebounds for just under 17 minutes and was accompanied by Marko Kešelj with 15 points. In Red Star Maik Cirbes scored 18 points and catched 8 rebounds.

Rade Zagorac: “Very bad and pale match from us. We played well for 15 minutes but we did not respond to their aggressiveness. We will try to recover and play better in the second match. Congratulations for Zvezda’s deserved to win”.

Dejan Milojevic:“Congratulations to Zvezda’s absolutely deserved win, in every aspect of the game thet were better. The match was virtually over in the second quarter. We had a disastrous approach to the match, only 8 rebounds in the first half with almost 60 points received. We can’t play in such a way the game against Crvena zvezda. I hope that in two days we will be more worthy rival than we were tonight”. 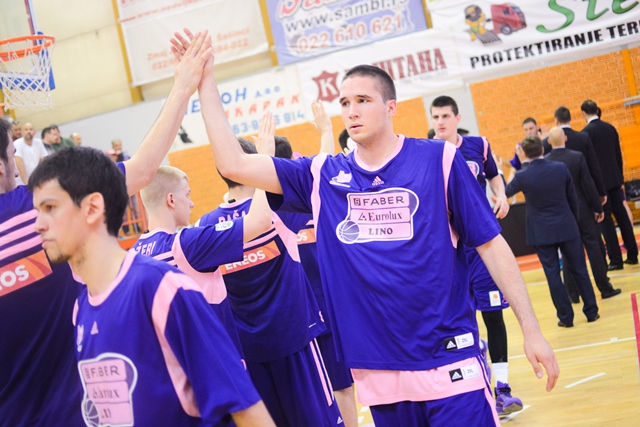