After three straight defeats in the league, Mega played a good game and had not provided even the slightest chance for a surprise. Coach Dejan Milojevic gave the chance to all players and it seems that reserves justified the minutes on the court.

Dejan Milojevic:“I am satisfied with the reaction of the team after the latest loses. Everything is in our hands. If we win all the matches until the end, we will play ABA league next season“.

Milenko Veljkovic:“A very important victory after three defeats in which we lost a lot of energy. We met all of goals that our couch set before the game. We must continue like this until the end of season“. 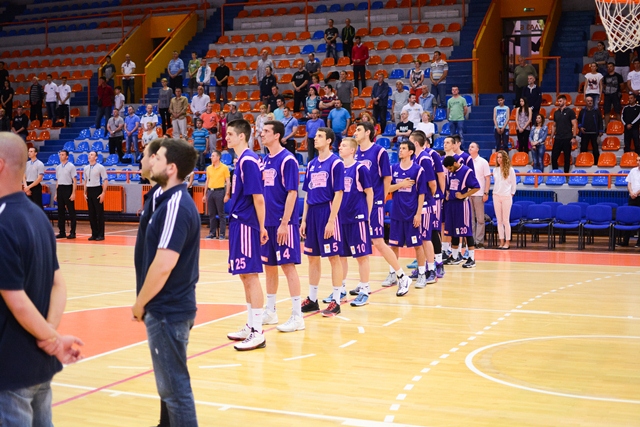