In the round 6 of Superleague, Mega Leks will play on Thursday 14th of May against FMP in Zeleznik.

Mega would, with win on Thursday, confirm the good form as they had convincing wins in previous two rounds, first against Tamis on away (61:102) and second in Sremska Mitrovica against Konstantin (100:69). Coach Dejan Milojevic spoke about the importance of the match which takes place on Thursday in Zeleznik:

“This is one of the most important games. FMP is a great team with a good leadership from coach Gurovic. We expect a tough match that we have to win if we want to achieve our goals in the Superleague”.

Mega Leks and FMP have the same score after five rounds, two win and three losses each, which gives special importance for this match, considering the fight for a place in the ABA league.

Mega and FMP already met this season in the quarterfinals of the Radivoj Korac Cup and Mega Leks took the victory with 92:85 score.

Last season these two teams have met three times, once in Radivoj Korac Cup and twice in the Superleague and Mega Leks took all three wins.

Marko Keselj pointed out that it is essential to continue a good team string:

“After three defeats at the start of the Superleague, this was followed by two wins. It is important to continue at a good pace. FMP is one the main competitors for the first the places in the league. It is certain that they are dangerous team and we will have to be maximally prepared if we want to get the win”.

The match is scheduled for Thursday 14th of May from 6 PM in the Hall Zeleznik in Zeleznik. Live broadcast of the match will be on the second channel of Radio Television of Serbia and on Arena Sport 1. 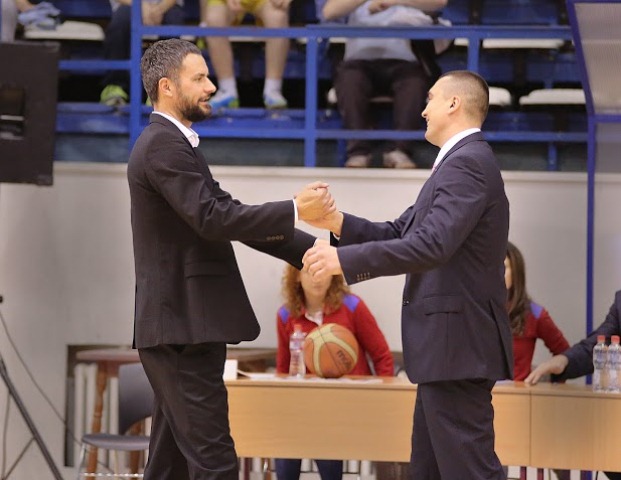