Upon the completion of the finals play-off series, prizes were awarded to the best players in the league and among them was Nikola Jokic, who was named top scorer of Superleague.
In 12 matches in Superliga Jokic scored 230 points (19.2 per game). The success is even greater if takes into account that the list of top scorers was led by the total number of points scored and not by the average and that Jokic despite two match less played,  managed to be the most effective.
In addition, Nikola Jokic took second place on the MVP list in the league with 349 index points and first place on the list of jumpers with 135 rebounds. 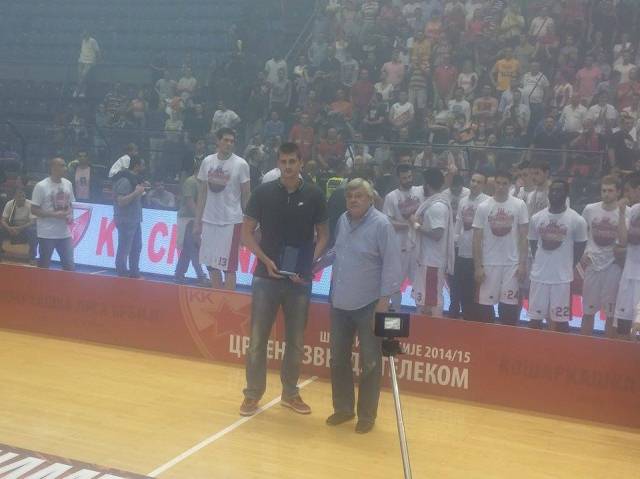