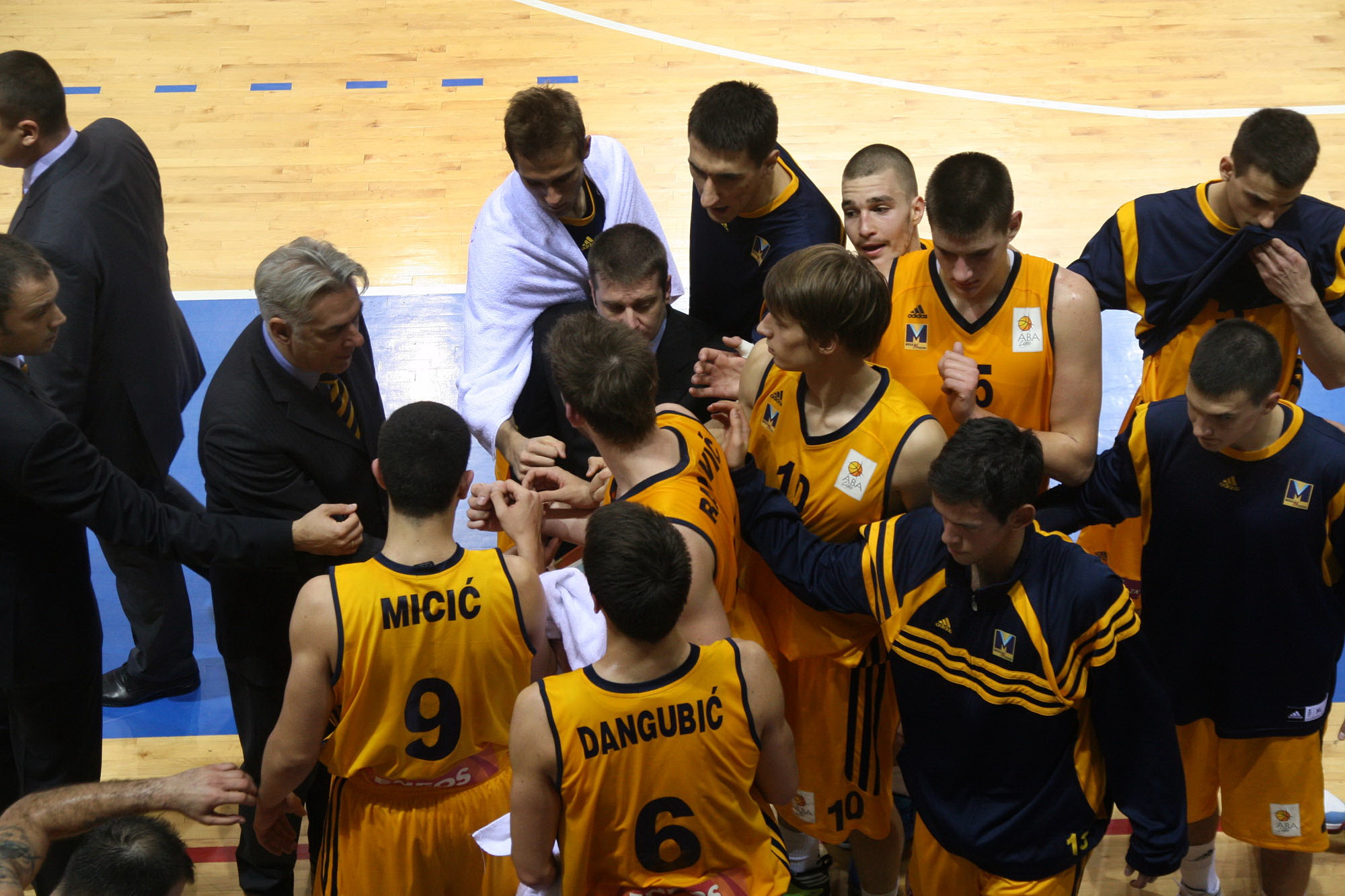 Triumph of Mega Vizura arrived in the nick of time. The first victory in the regional league for the team of Dejan Milojevic arrived after great games in second 20 minutes in the fourth rounds ABA league with Krka from Novo Mesto. Slovenian team came in Smederevo with the desire to win and confirm triumph over Partizan.

Krka get, after the results seesaws in the first ten minutes of the first tangible benefits reached thanks captain Murići and Hukić. Unlike previous matches, basketball Mega not mentally fallen but still managed to carry it back to the ‘score minus. Great fighting spirit and desire for victory paid the course of the last ten minutes when guests stop at just seven points. When Krstic weighted cross trio

of leading 76:73, followed by a precise line with penalties, it was clear that the points remain in Smederevo.

The game is decided by Krstic, but the best individuals in the team of  Dejan Milojevic were Radovic with 19 points, Miljenovic with 14 (6 assists) and Varda with 13 goals. Observed effect also had Vasa Micic with nine goals with six assists. For the team from Novo Mesto, Muric scored 21 points, and 11 points by Hukic and Klobučar.

The player with the most points in Mega Vizura was Nemanja Radovic, addressing the reporters he said: “Sure, it’s been very difficult to raise after three defeats. Looking forward to the fact that we played phenomenal defense in the second half. We have received only seven points in the last quarter and it was a key victory. “ 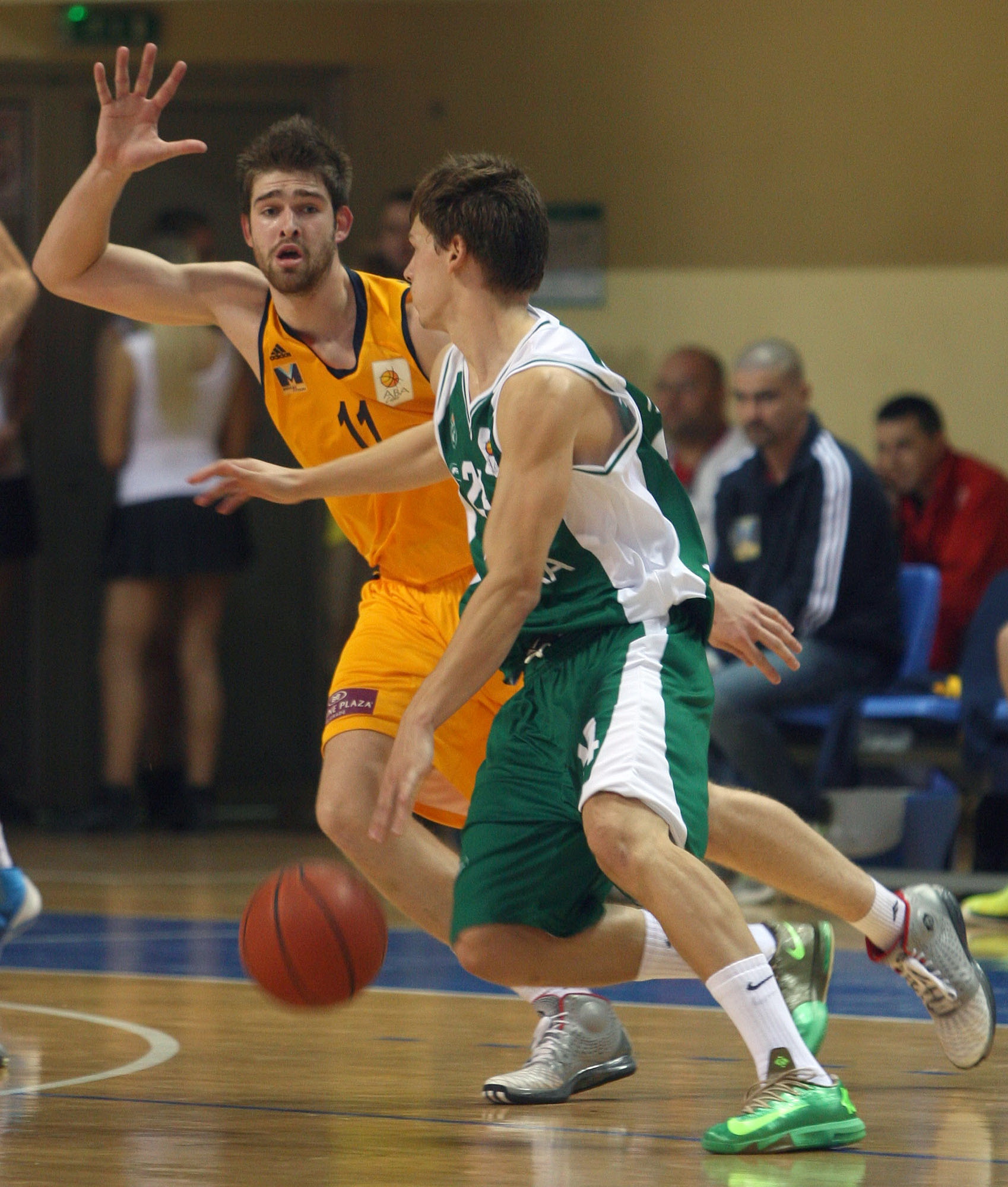 “We played well defense, but Krka has kicked a lot of points in the first half. I think they have five of six shots on the start of game. I’m glad that players aren’t losing confidence. We have managed to come back every time and in the second half to play great defense against a team that won Partizan in the last round. I think this victory is very important for the confidence of my team. We had no luck with the draw, but I think it will now be much easier. I’m glad that Krstic had courage to solve the game. We are a team that is not used to losing, so I was afraid after three straight defeats. For us next is Zadar, which is very inconvenient at home. We have to repeat this game if we want to hope for something. “

“After the victory in the last round obviously we played bad  tonight. We have received 43 points in the first half and it was not our style. I’m pleased with how we played in the fourth quarter when we chose to attack bad solutions. We will analyze the game and see where we were wrong. We missed a nice opportunity to confirm the victory of the last round but the championship is long and there is still much to play with. “

Complete statistics can be found here.