MVP of the game: Music Novak, BC Mega Vizura. 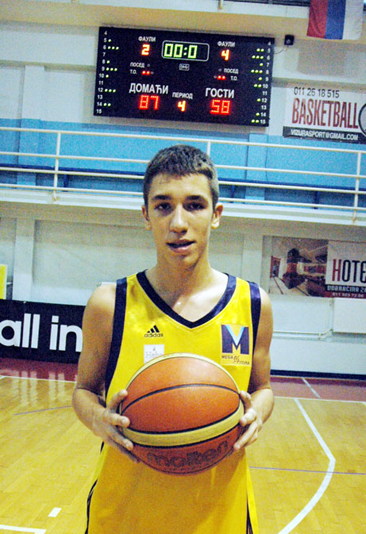 “Congratulations BC Borac in a fair and correct behavior and game. ﻿Also, congratulations and my crew, team of Mega Vizura where I came recently and done only 3 training. ﻿Not the time for an analysis taking this into account. ﻿ What we could in a short time to change the mental approach and character of players. ﻿There are a talented children in all positions. ﻿We’ve got a little bit of energy and team chemistry. In the three days we were able to pay a little more attention to the relationship between the game and the defense than the game on both sides of the field. ﻿We tried to prepare over players veterans and their characteristics and tasks.We gave alot of the energy, but we did it right with a large number of problems in defense and attack. ﻿There is a lot of space for improvement, especially in the collective and group tactics. ﻿”.

“I congratulated Borac in a fair game, but also I congratulated my team for commitment and win. ﻿Nothing has no choice but to continue this rhythm until the end of the season.”