“I would like to congratulate my team for the expressed desire to achieve the first victory in the league and that’s what we are waiting for the third week. ﻿I believe that we will be better and better and that victory will be a matter of. ﻿Congratulations to the Nibak team and fair game play. ﻿I think thay have the qualities that will be visible in the future. ﻿” 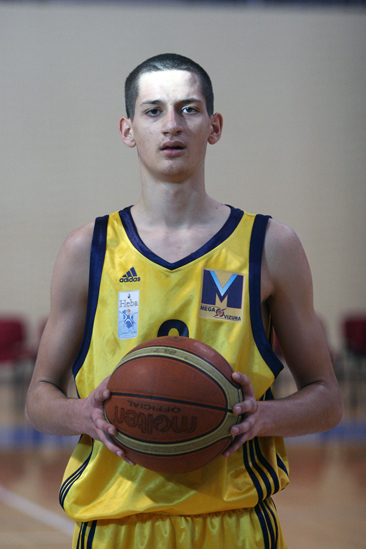 “I congratulate to BC Nibak for the correct and fair play. ﻿We had more desire in this game and we have deserved to win. ﻿We continue this pace and we hope that it will be more wins. ﻿”