“I congratulated BC Mladost on victory. ﻿We turn to the next  game and look forward to our first victory of the season.” 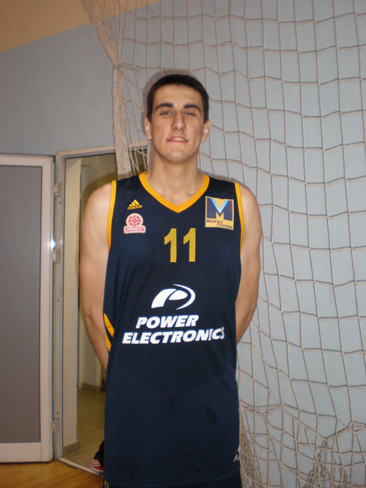 “I congratulated BC Mladost for a good and sacrificial game. ﻿We didn’t use our chances, and because of that we lost the game, we were not concentrated in the final, which they use. ﻿I c ongratulate my teammates on militancy. ﻿We still looking for the first victory that will come, hopefully, soon.”