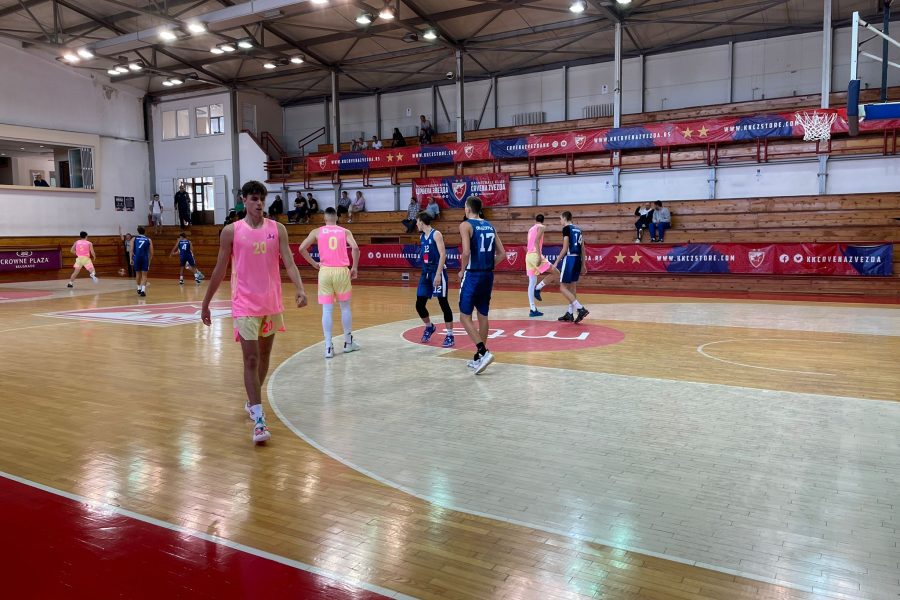 Basketball players of the U19 Mega MIS opened the second round of qualification for the U19 Roda League of Serbia in a dominant manner and defeated KK Torlak OKK Beograd 103:48. Dragoljub Avramović’s team had control of the game from beginning until the end, the advantage grew from minute to minute, and that left room for the brightest talents of Mega to rest in the last quarter.

In a convincing victory Asim Đulović stood out with 27 points, followed by Bogoljub Marković with 18. Ognjen Srzentić and Vuk Šipčić added 10 points each.

In the second round, starting tomorrow at 4:00pm, Mega will face U19 players of Crvena zvezda, while on Sunday they will meet Zemun (1:30pm).