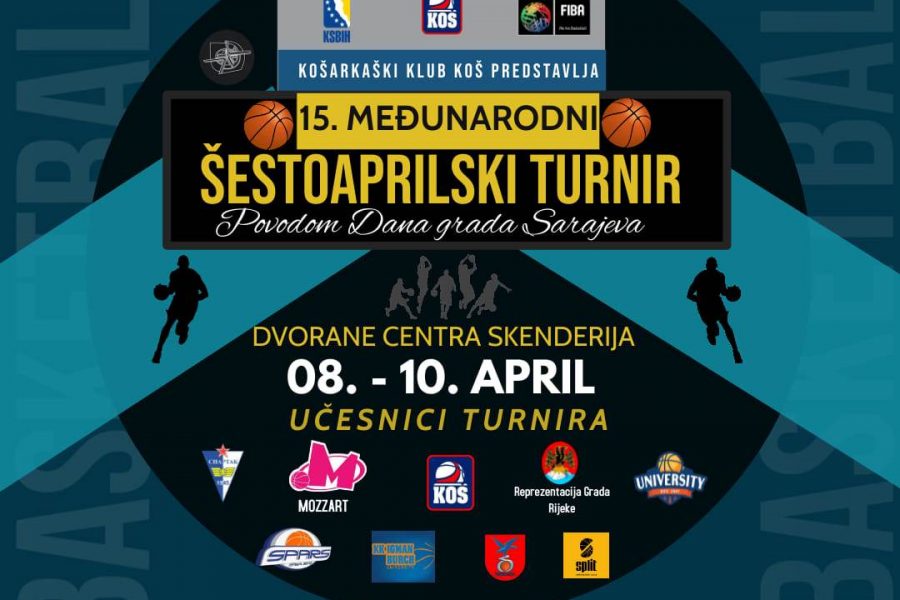 All matches will be played in SC Skenderija in Sarajevo. 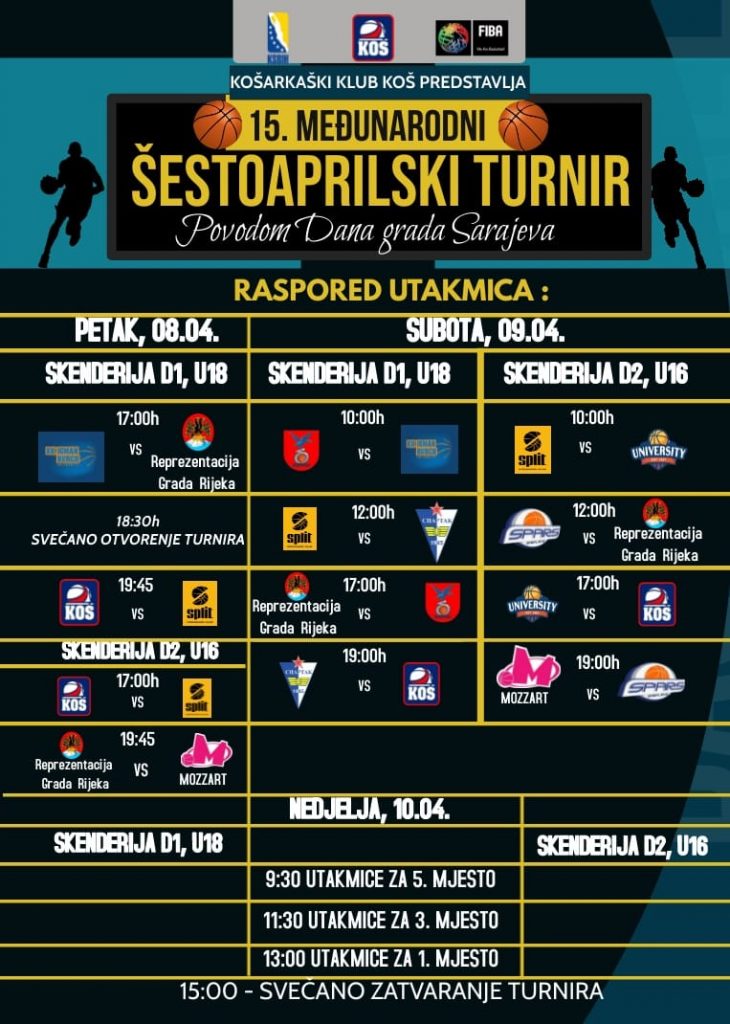