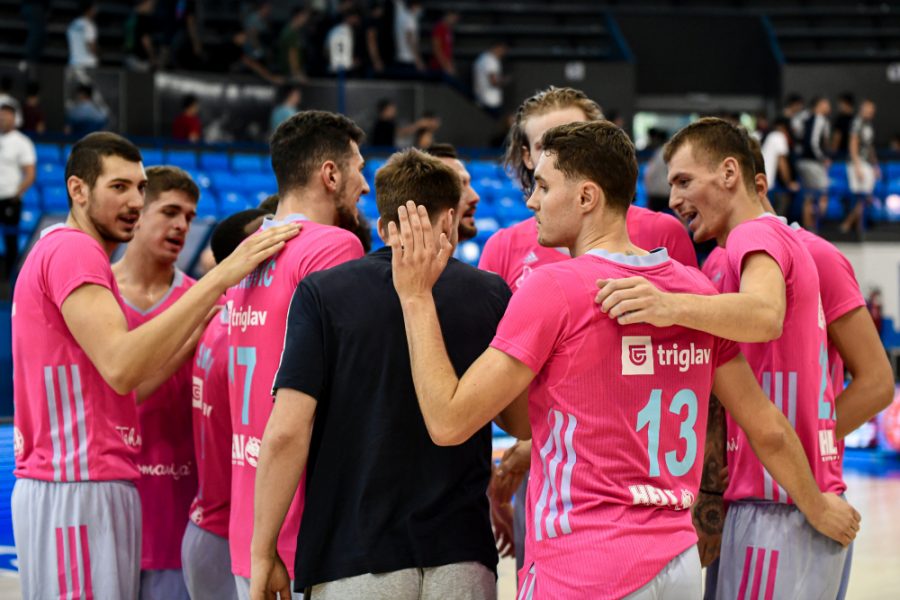 On Sunday, March 6, at 12 o’clock, Mega Mozzart will welcome Igokea back in Hall of sport Ranko Zeravica within the 21st round of the ABA League, since Mega has been the host in the Mega Factory hall for the previous two and a half months. This is the first competitive match for Vladimir Jovanovic’s team after the semifinals of the Cup and the FIBA window that followed, and it will have a special results significance in the upcoming fight for the playoffs.

It will not be possible to attend the match without a free ticket, and a limited number of them will be able to be picked up at the ticket office of the Hall of Sports on Sunday from 11 am until the start of the match.

Mega’s coach Vladimir Jovanovic before the game on Sunday pointed out that his team has tough working conditions in the previous 15 days:

– Every game after the FIBA window is very demanding from both the physical and basketball aspects, considering that, in our case, it took away 15 days of work from us. We had a large number of absent players. To our great happiness and satisfaction, many of our players were invited to the national team of Serbia and other national teams, but on the other hand, it made our work very difficult in the previous 15 days. As for our opponent, we know Igoke very well. They have an experienced playing staff with three Americans and very high quality Serbian players. We know what awaits us, we have already played one game in the first part of the season, we will try to learn lessons from that game and provide the best possible game on Sunday, 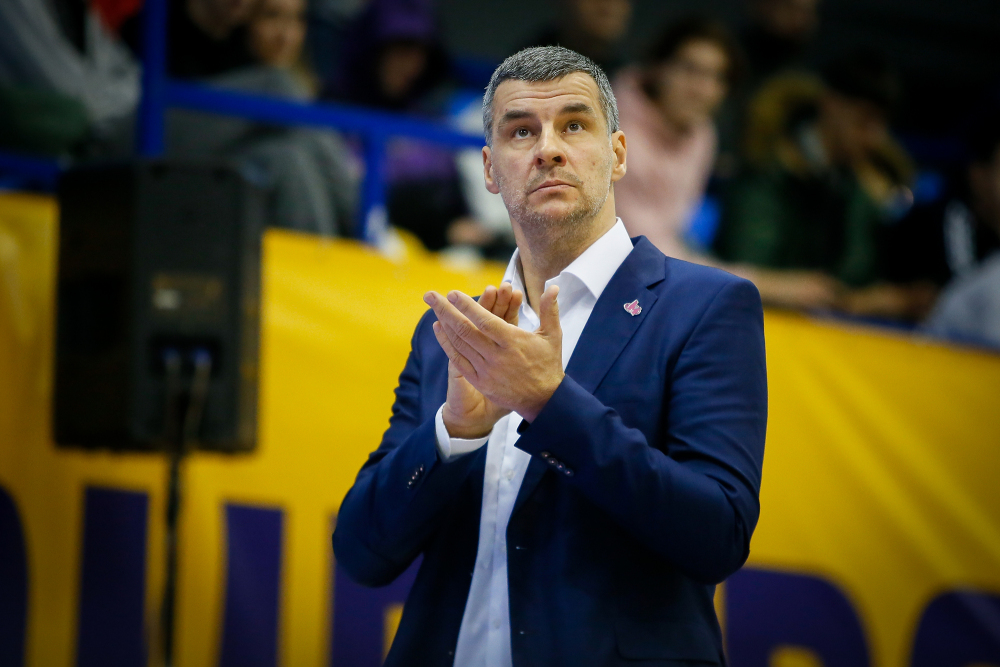 Mega Mozzart currently has 8 wins and 11 losses in the ABA league while Igokea has a score of 10-10. Mega and Igokea have met 17 times so far in the regional competition with a score of 11-6 for Mega, and the last meeting was in the 8th round of the ABA League this season, when Igokea celebrated in Laktasi with 79:63.

Mega’s Power Forward Borisa Simanic pointed out that it is necessary for his team to control opponents offensive jump:

– It is certain that a difficult match against Igokea awaits us. We know their qualities well, they beat us in the first part of the championship and we definitely want to improve the impression in relation to that game. If we approach the game in the right way and manage to control their jump in attack, I believe we have a good chance to reach a positive outcome,

The match Mega Mozzart – Igokea will be played on Sunday, March 6, at 12 o’clock in the Hall of sports Ranko Zeravica, with a limited audience presence and respect to the health measures and a live broadcast on TV Arena Sport. 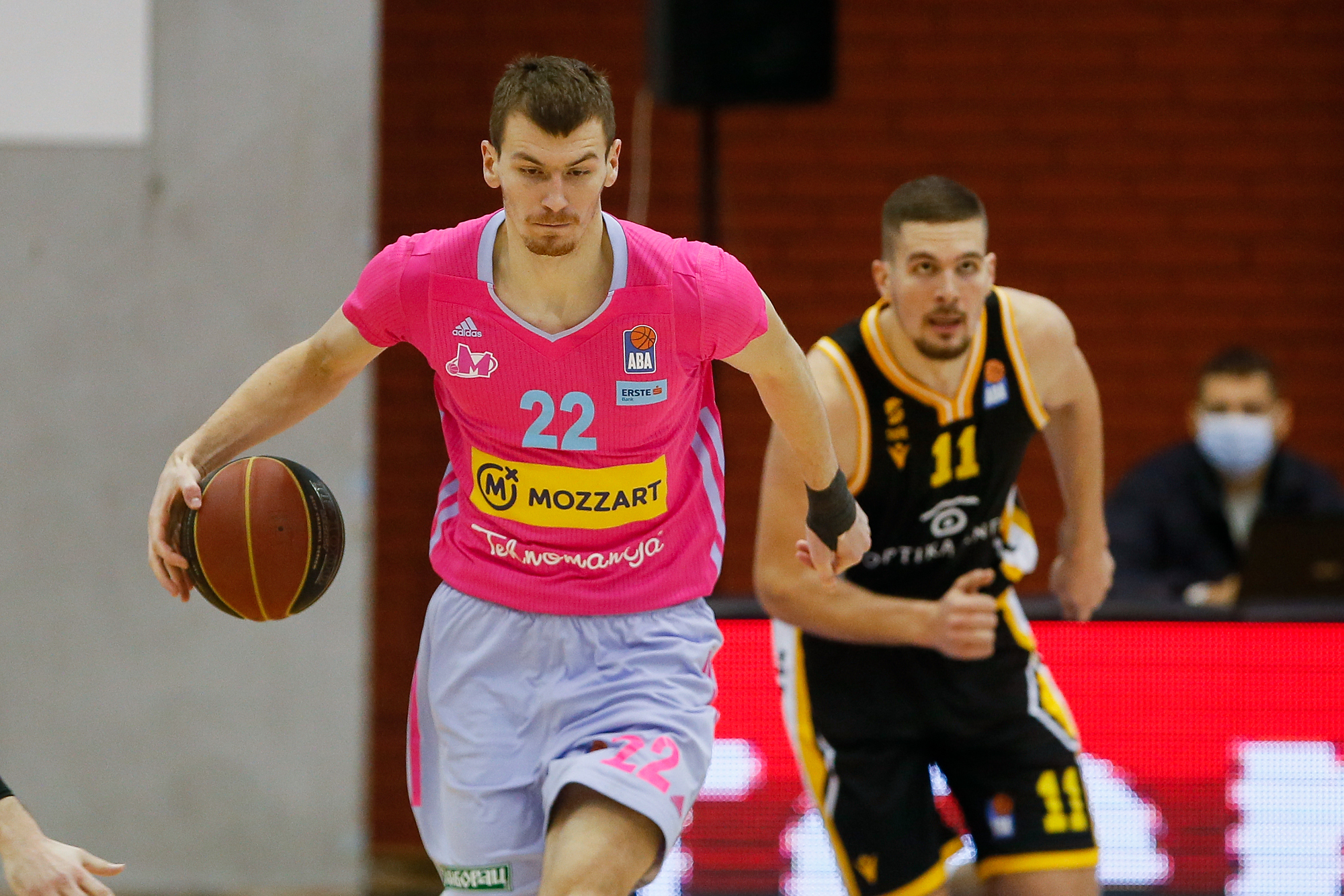