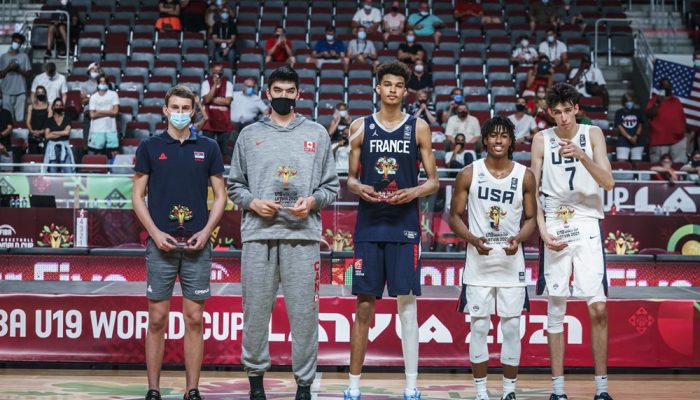 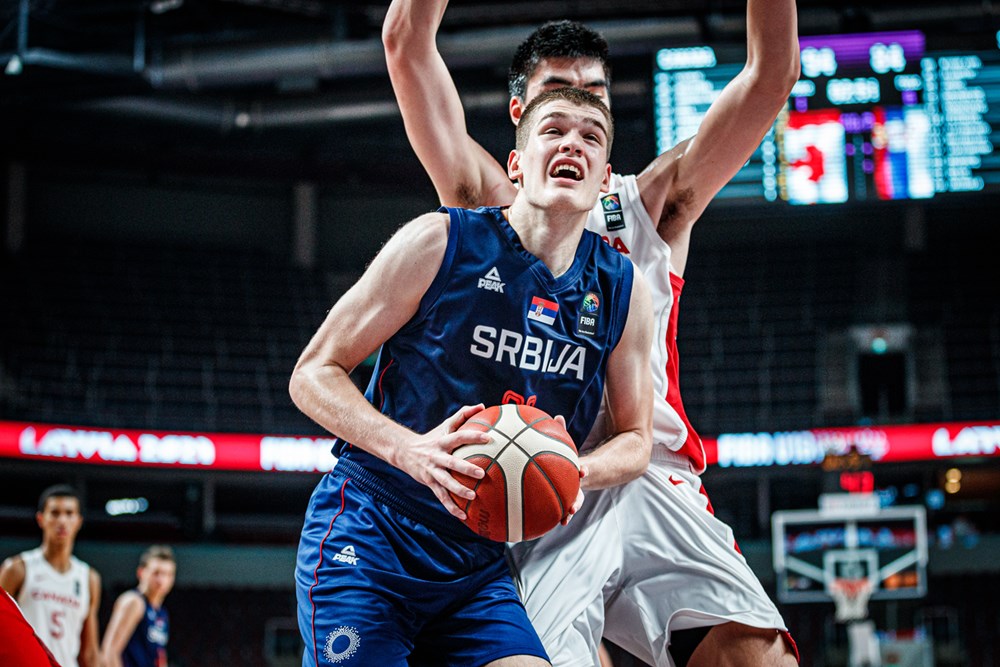 Nikola Jović was also selected in the All-Tournament team, as he averaged 18.1 points and 8.3 rebounds per game.

The title of world champion was won by the national team of the USA, which beat France in the final with 83:81.