In the semifinals of the junior ABA league, which is being held in Cajetina, U19 Mega Soccerbet convincingly defeated Sloboda from Uzice with 75: 01 (23:23, 16:28, 15:25, 21:25). At the beginning of the second quarter, coach Dragoljub Avramovićcs team completely took control of the game, so they deservedly came to a convincing victory by the end.

The most efficient in the ranks of Mega’s juniors were Petar Kovacevic with 27 points (10-11 for 2p) and Nikola Djurisic with 19. Cedomir Matic stood out in Sloboda with 14 points. 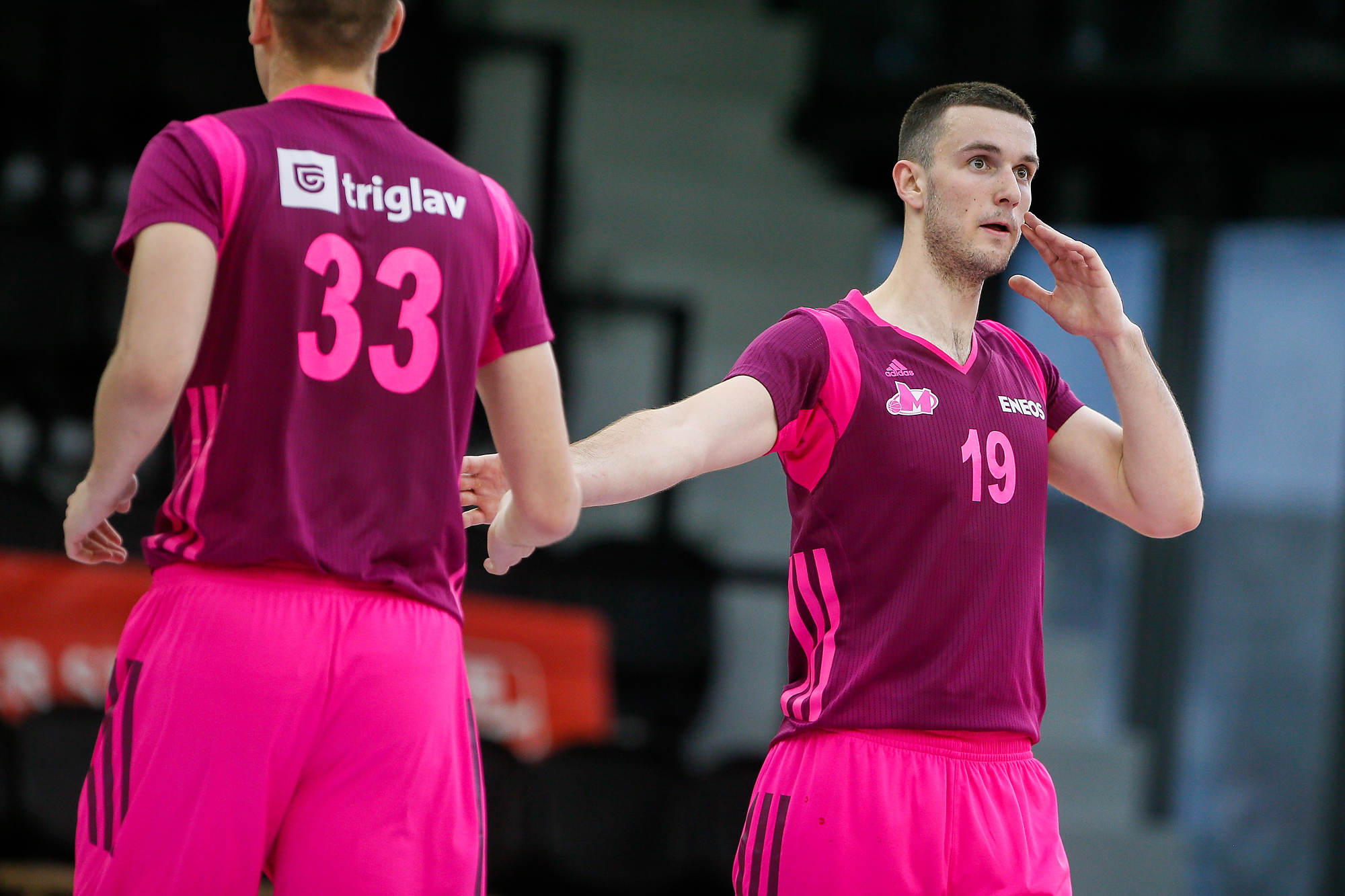 Juniors of Mega will fight for their second trophy in the junior ABA league on Monday at 4 pm against the Buducnost VOLI with a live broadcast on TV Arena Sport, while Igokea and Sloboda will play for the third place at noon.

In the first quarter, the teams took turns in the minimal lead, and at the end of the first and the beginning of the second section, Mega reached the first significant lead with a great play by Kovacevic, so at half time they went with a plus 12, 39:51. 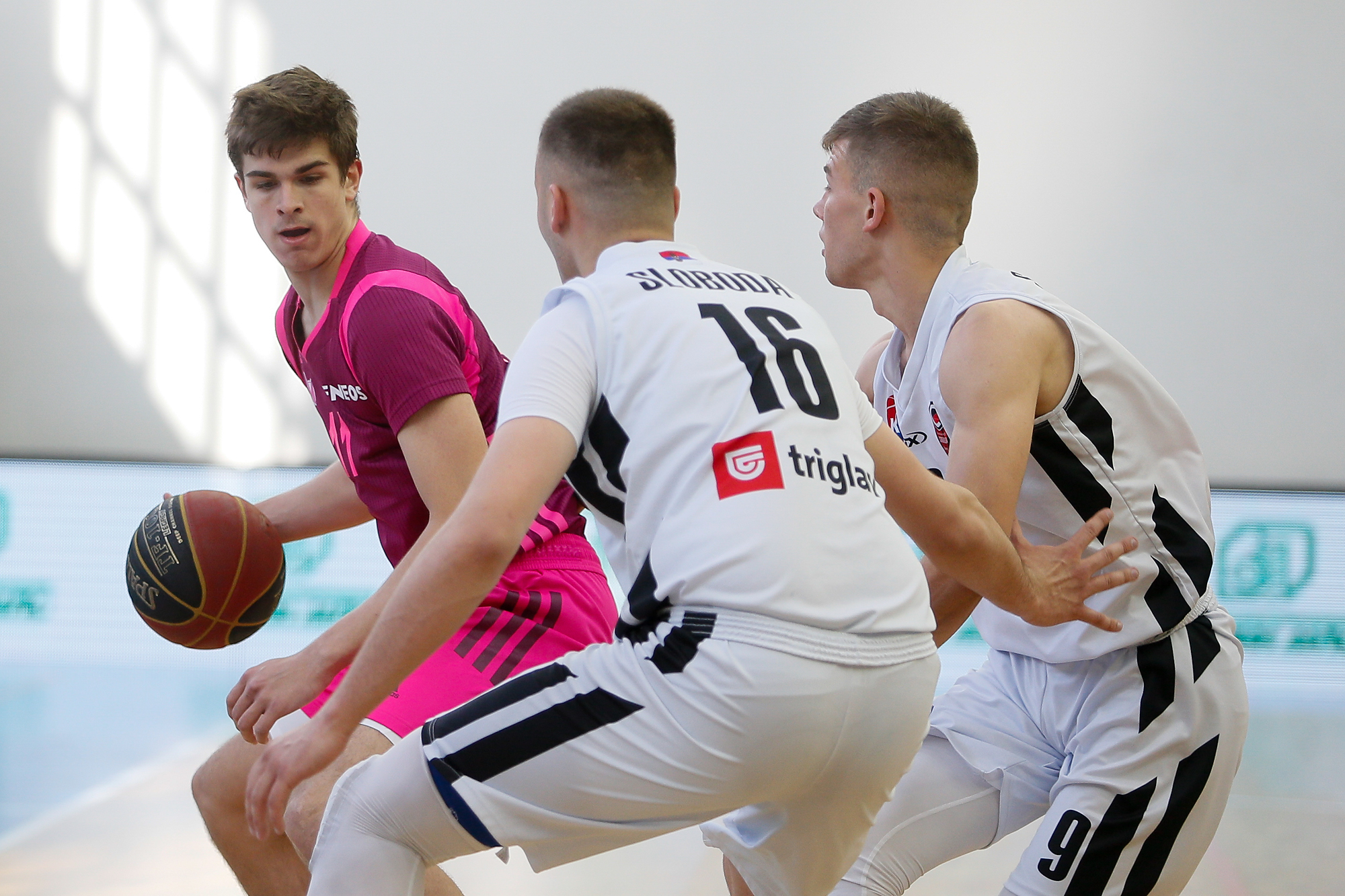 In the third quarter, with the points of Djurisic and Kovacevic, Mega’s advantage increased over 20 points, and the result before the last quarter was 54:76. In the fourth quarter, the question of the winner was never raised, so Mega finally transferred 100 points for the final 75:101. 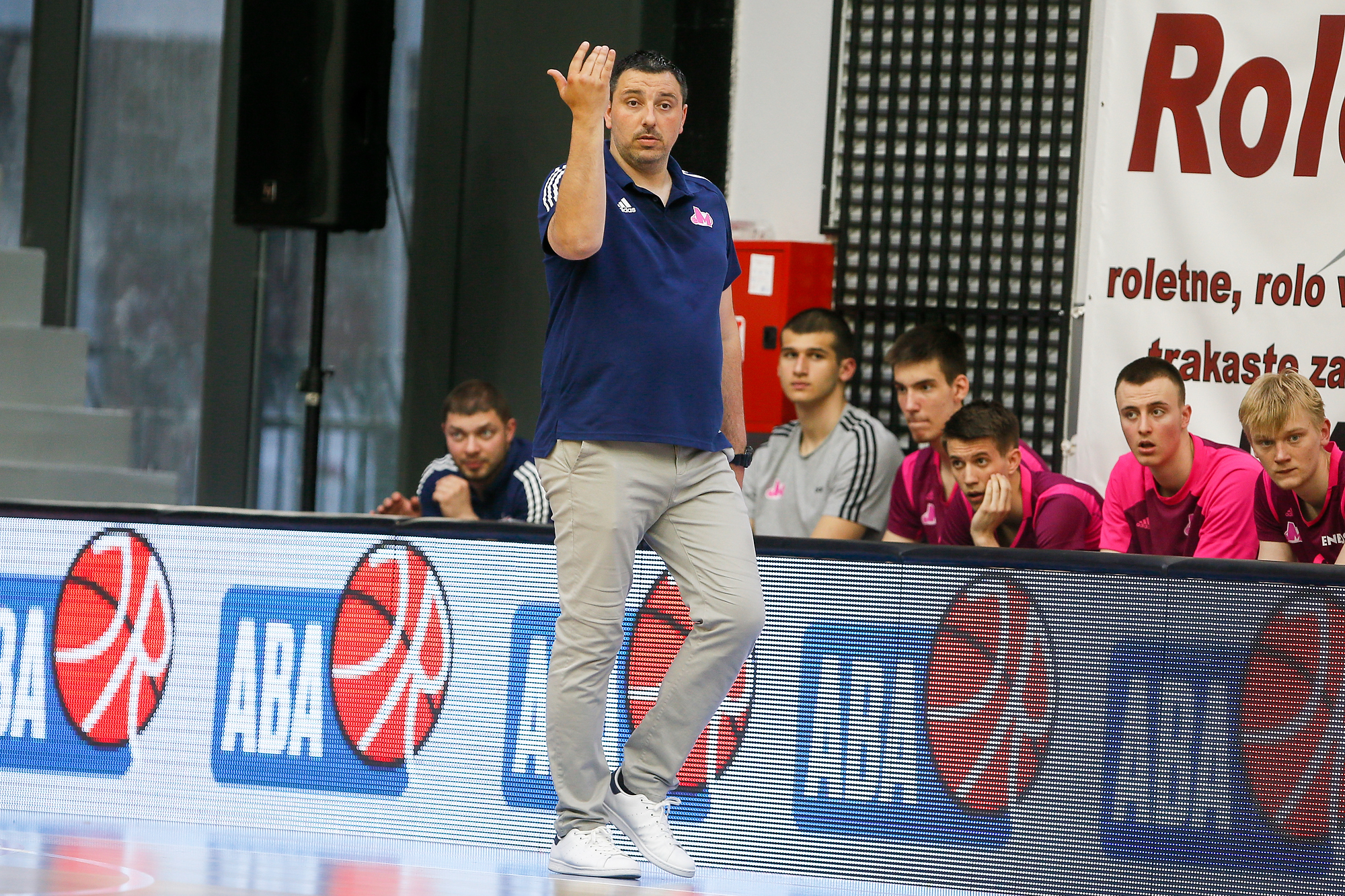 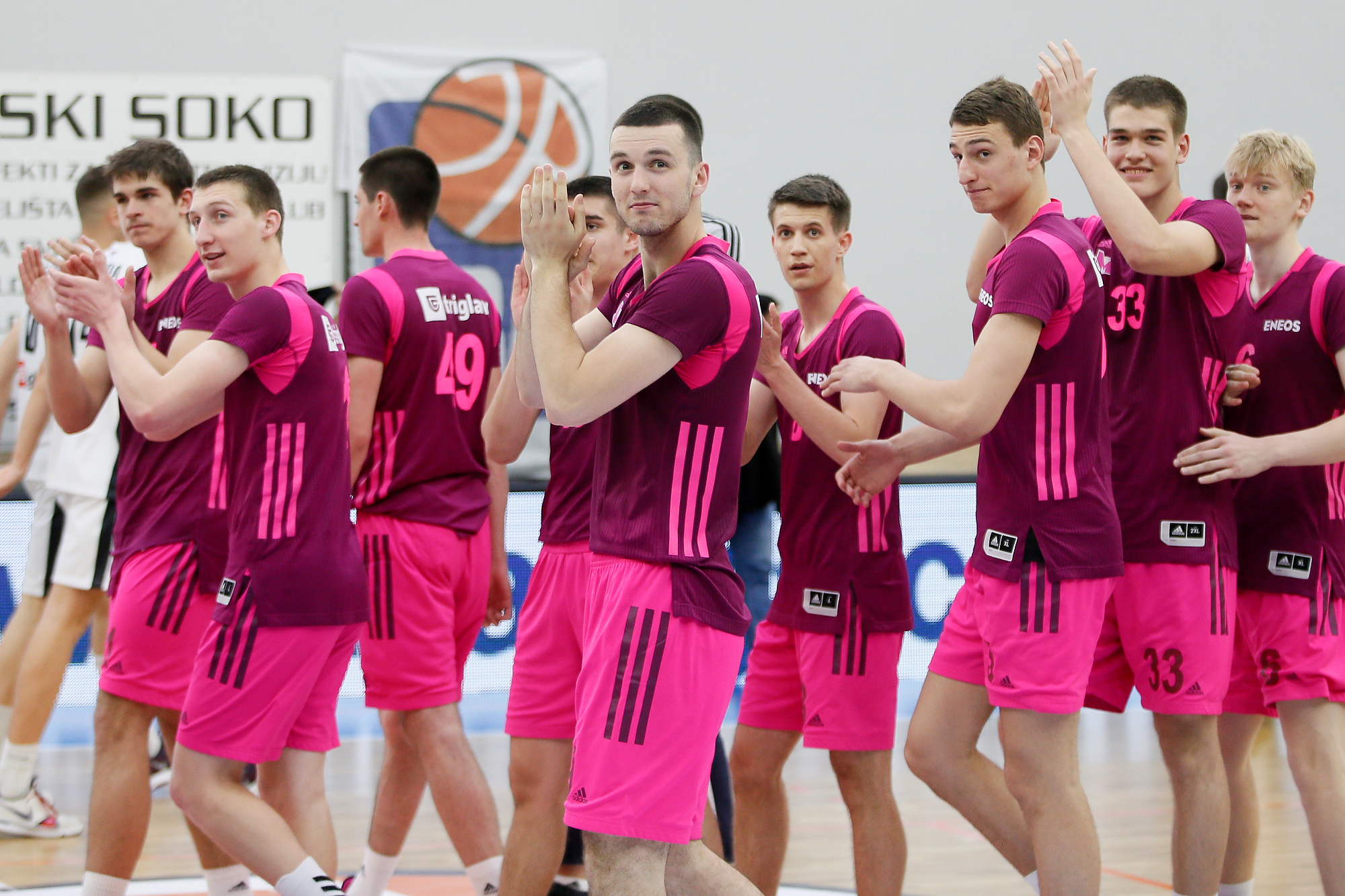