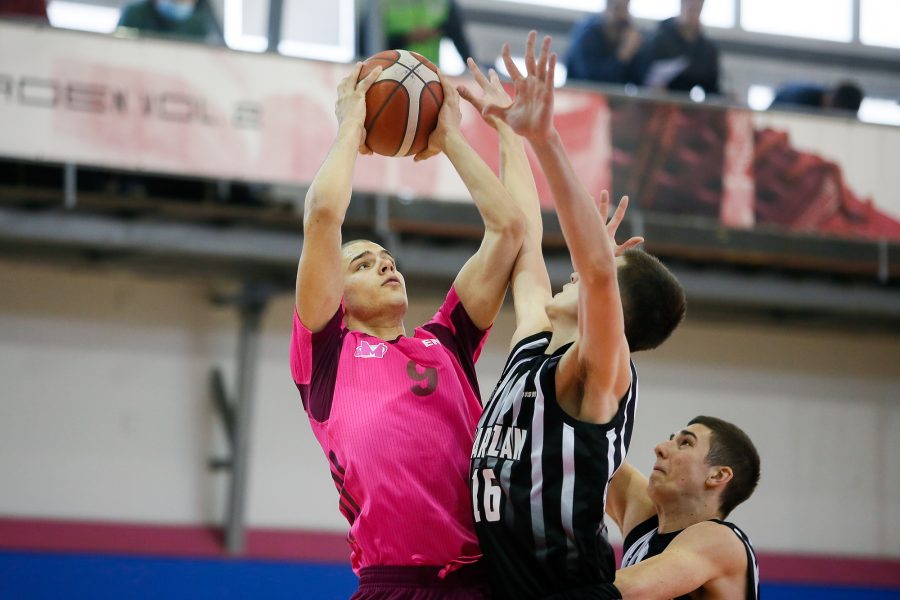 The cadets of Mega Soccerbet lost to Partizan NIS with 70:72 (15:16, 22:20, 26:22, 7:14) within the game of the 20th round of the Triglav Cadet League of Serbia. Coach Veselin Petrovic’s team had the advantage in the last quarter in the Mega Factory hall, but they did not have enough concentration in the very finish, so Partizan came to victory with points in the last seconds.

The most efficient among the cadets of Mega were Andrej Paunovicwith 17 points and Aleksandar Prokopic with 14. 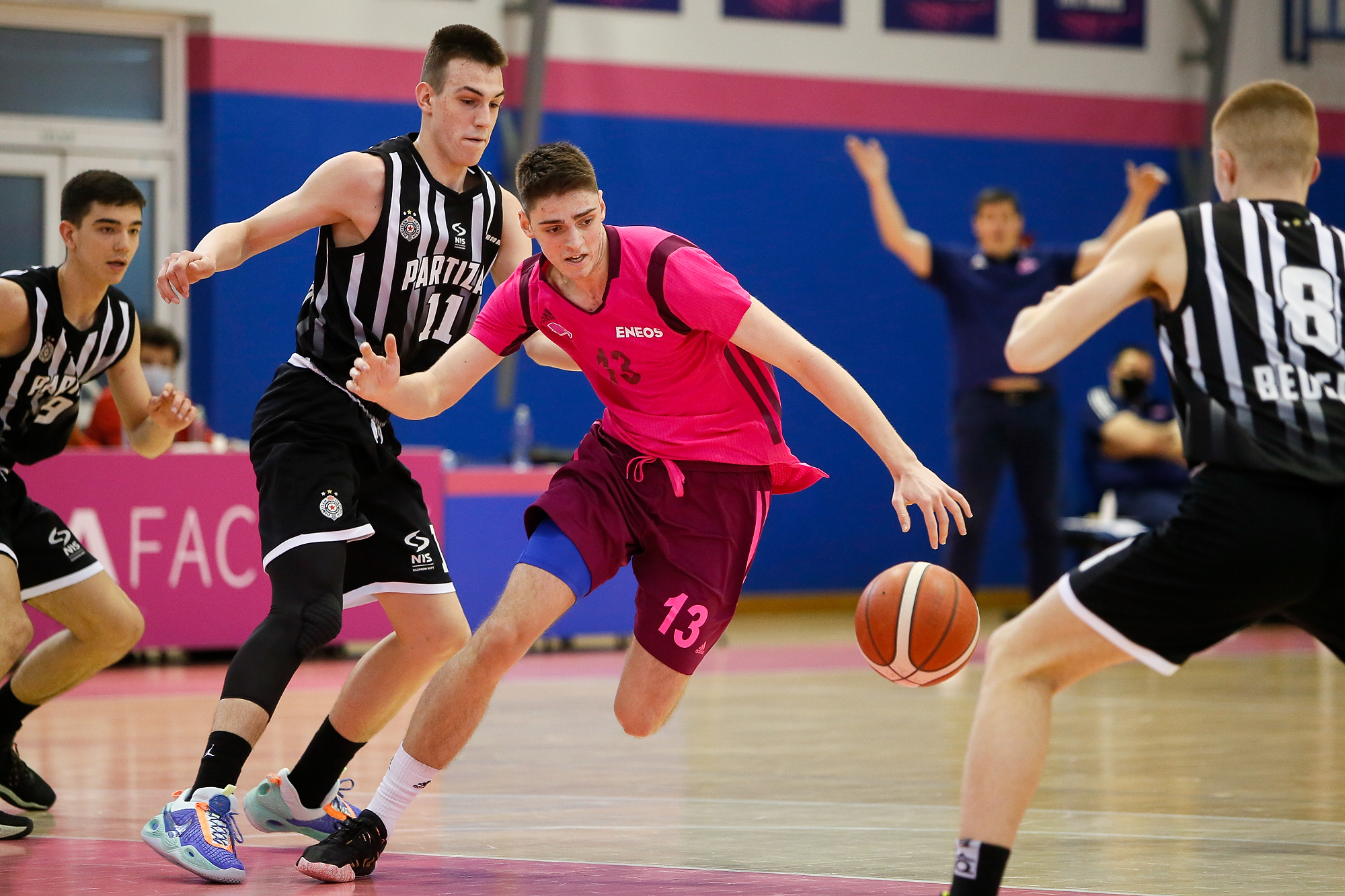 After 20 played rounds of the Triglav Cadet League of Serbia, U17 Mega have nine victories and seven defeats with four matches less. 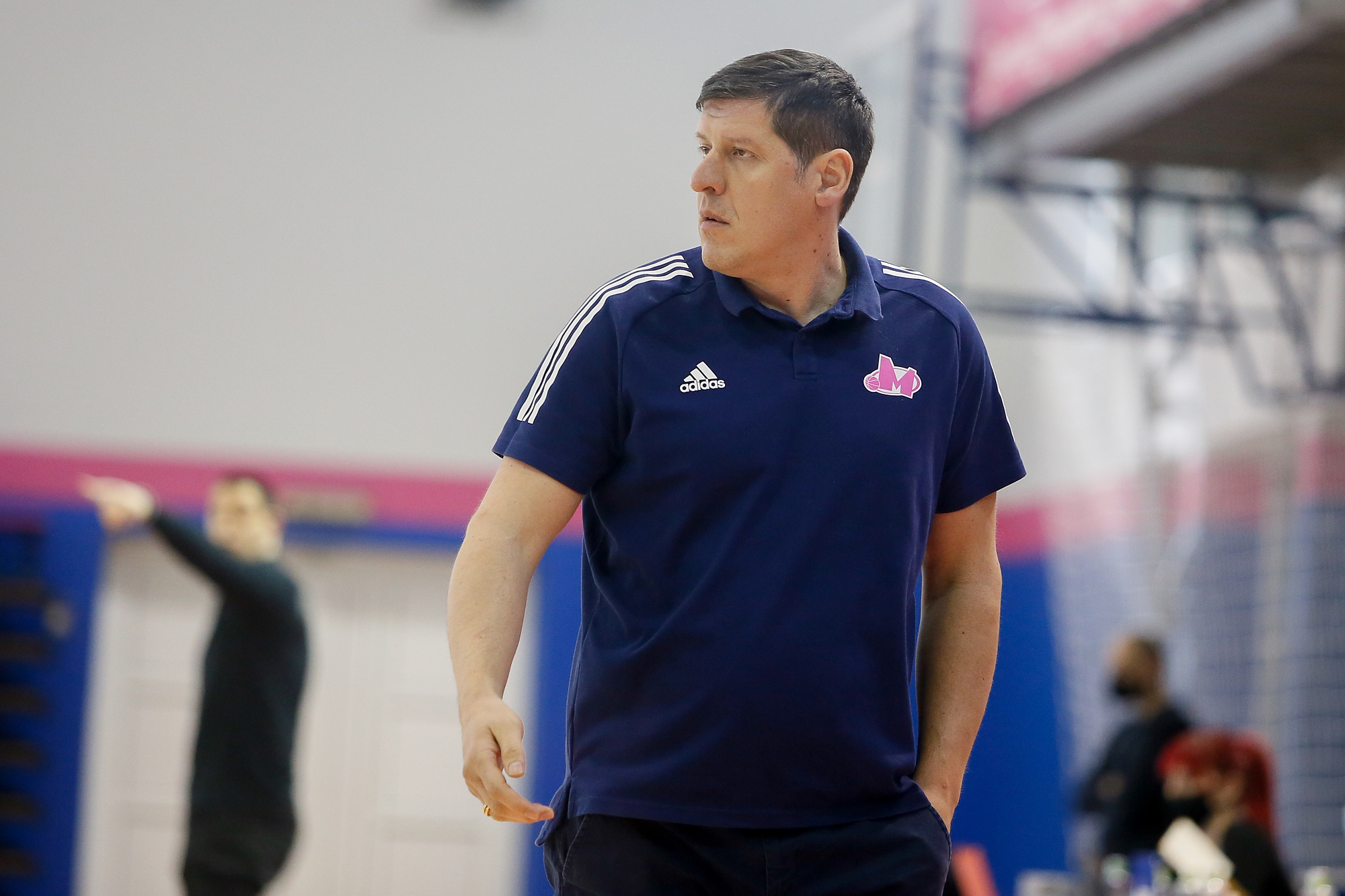