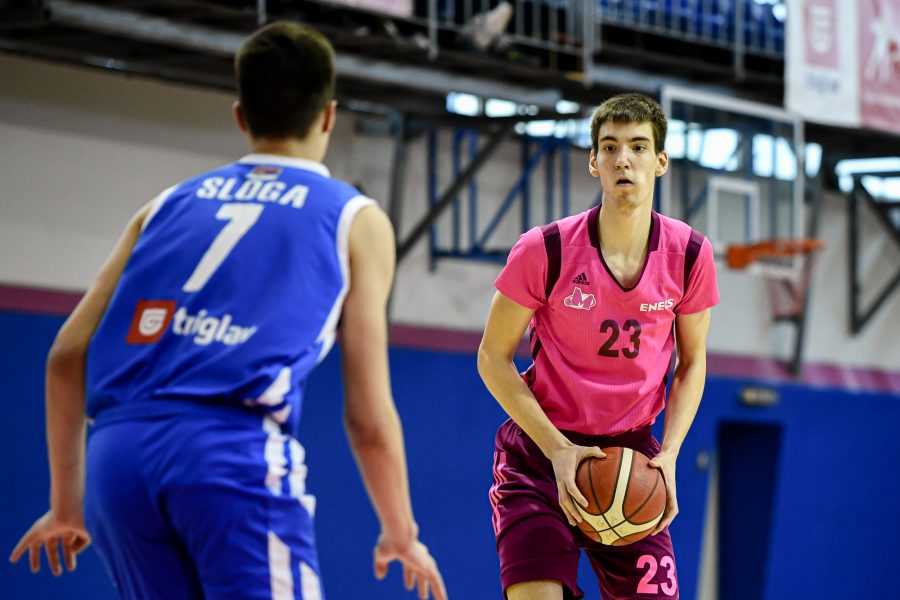 The cadets of Mega Soccerbet convincingly defeated the team of Sloga with 81:45 (22:8, 24:19, 13:7, 22:11) within the postponed game of the 16th round of the Triglav Cadet League of Serbia, which was played in the Mega Factory hall. Coach Veselin Petrovic’s team completely controlled the game during the entire course of the match, so the victory was never in question.

The most efficient among the cadets of Mega were Petar Avlijas with 15 points and Aleksandar Prokopic with 14.

After 19 played rounds of the Triglav Cadet League of Serbia, U17 Mega has nine victories and six defeats, with as many as four matches less. 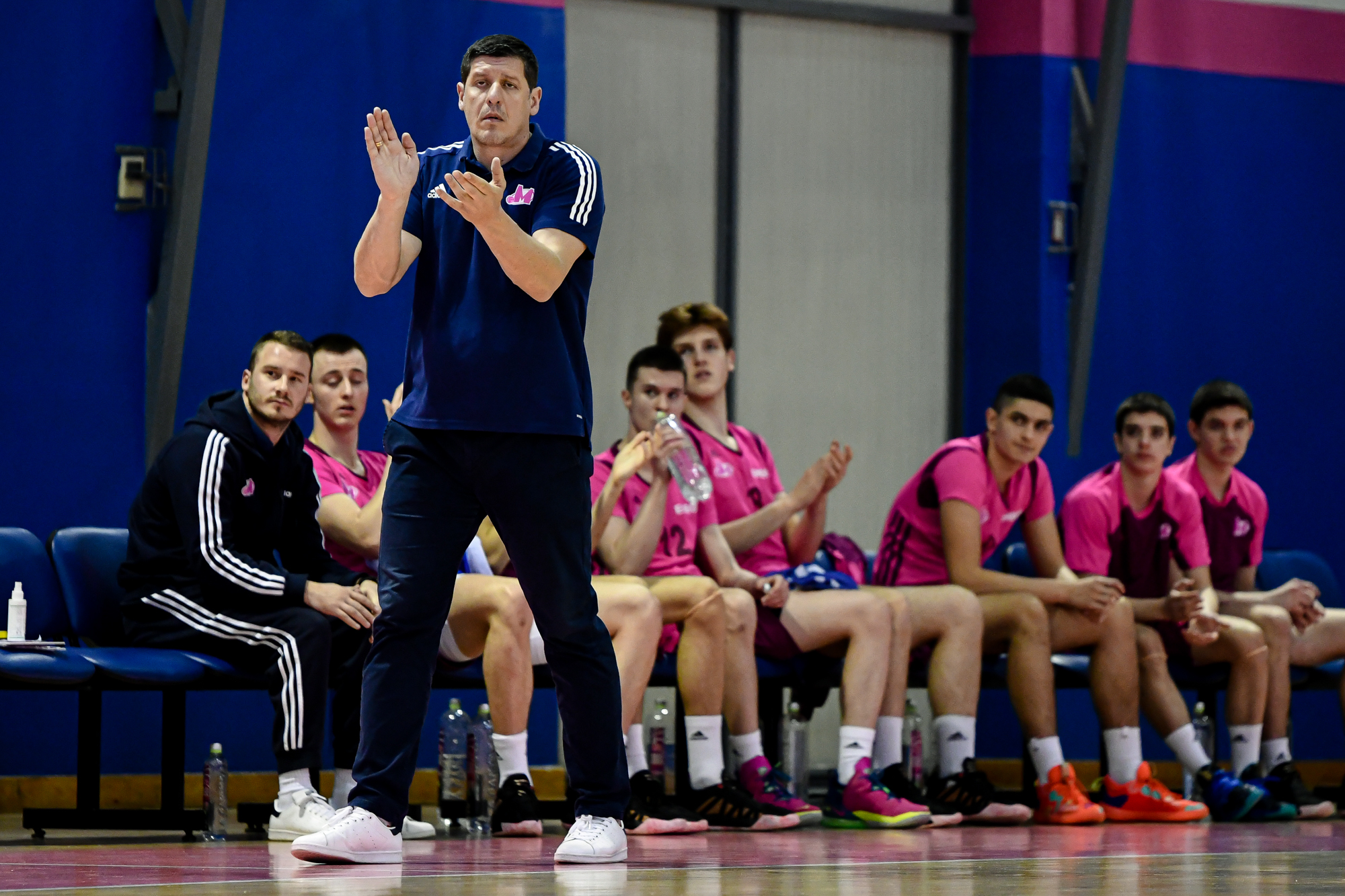