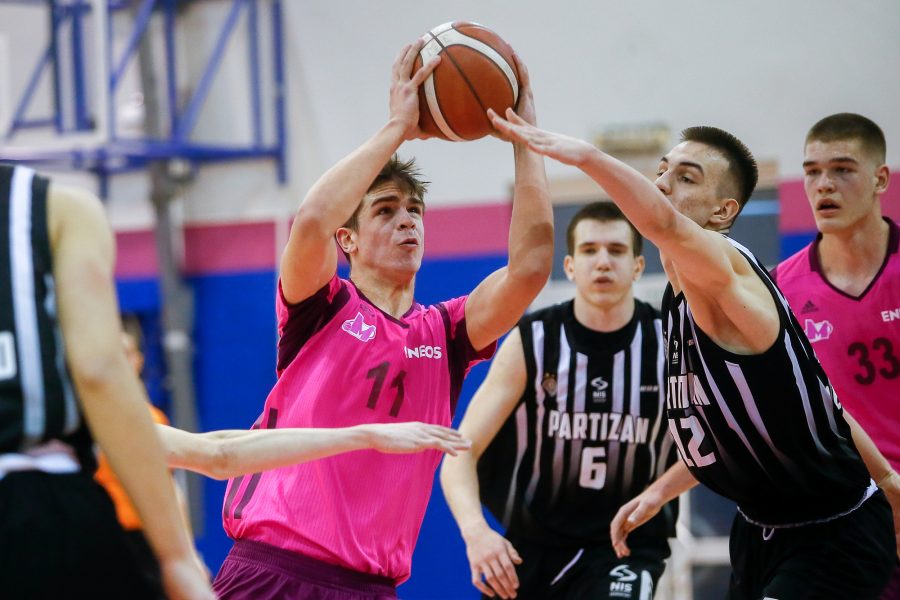 Juniors of BC Mega Soccerbet defeated Partizan NIS with 95:78 (21:20, 22:24, 25:24, 27:20) in the derby match of the 19th round of Roda Junior League of Serbia, after a better game in the second half. U19 Mega was temporarily led by Petar Radonjic from the bench due to the illness of the first coach Dragoljub Avramovic, and the victory gained additional significance if it is known that Mega was without the best player of this season, Nikola Jovic, as well as Danilo Labovic who didn’t play for Mega.

The best in the ranks of junior Mega were Nikola Djurisic with 25 points and Oleksandr Kobzystyi with 22 points and 11 rebounds. 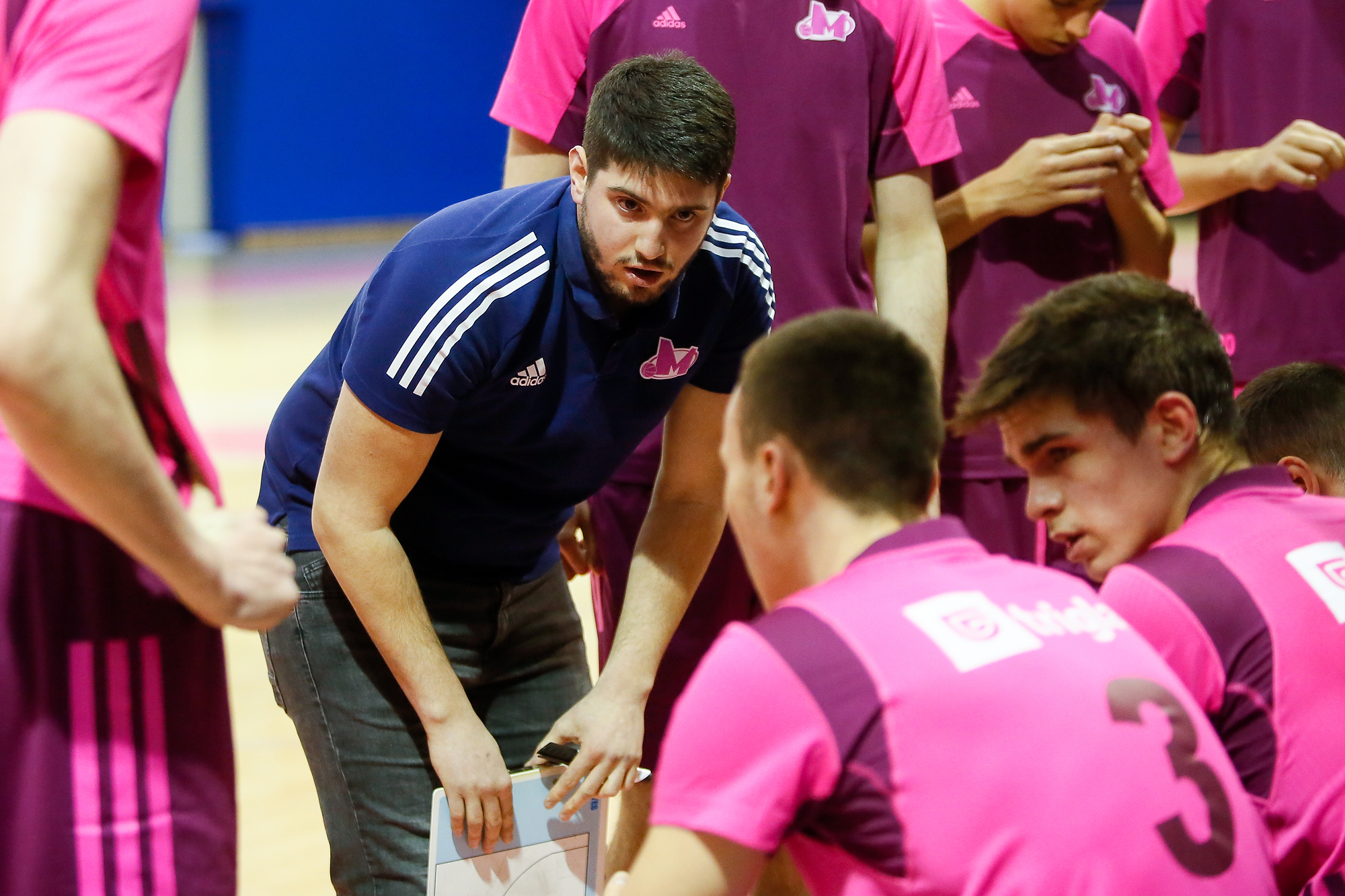 After 19 rounds played, the Mega juniors have 14 wins and one defeat with four less matches played, and the next thing that awaits them is the posponed game of the 5th round in the Mega Factory hall against the Dynamic VIP Pay. 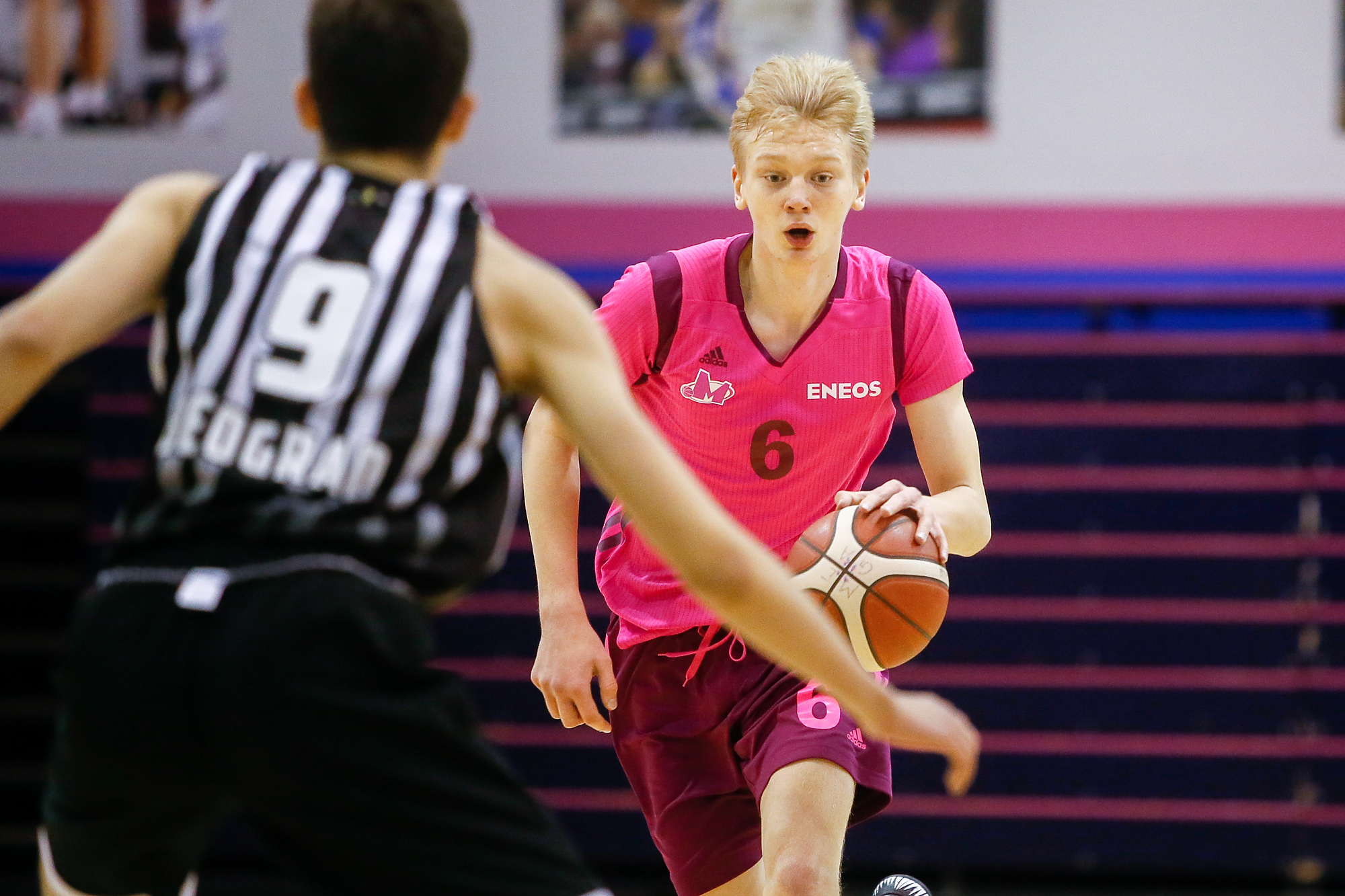