U17 Mega Soccerbet lost to Crvena zvezda mts with 39:72 (5:24, 8:20, 11:16, 15:12) within the game of the 18th round of the Triglav Cadet League of Serbia. The players of coach Veselin Petrovic in the first half played very badly at both ends of the field, so the guests already came to a convincing advantage, so that Mega played a little better in the continuation of the game, but not enough to jeopardize the victory of Zvezda.

The most efficient among the cadets of Mega were Radovan Kompirovic and Danilo Dozic with eight points each. 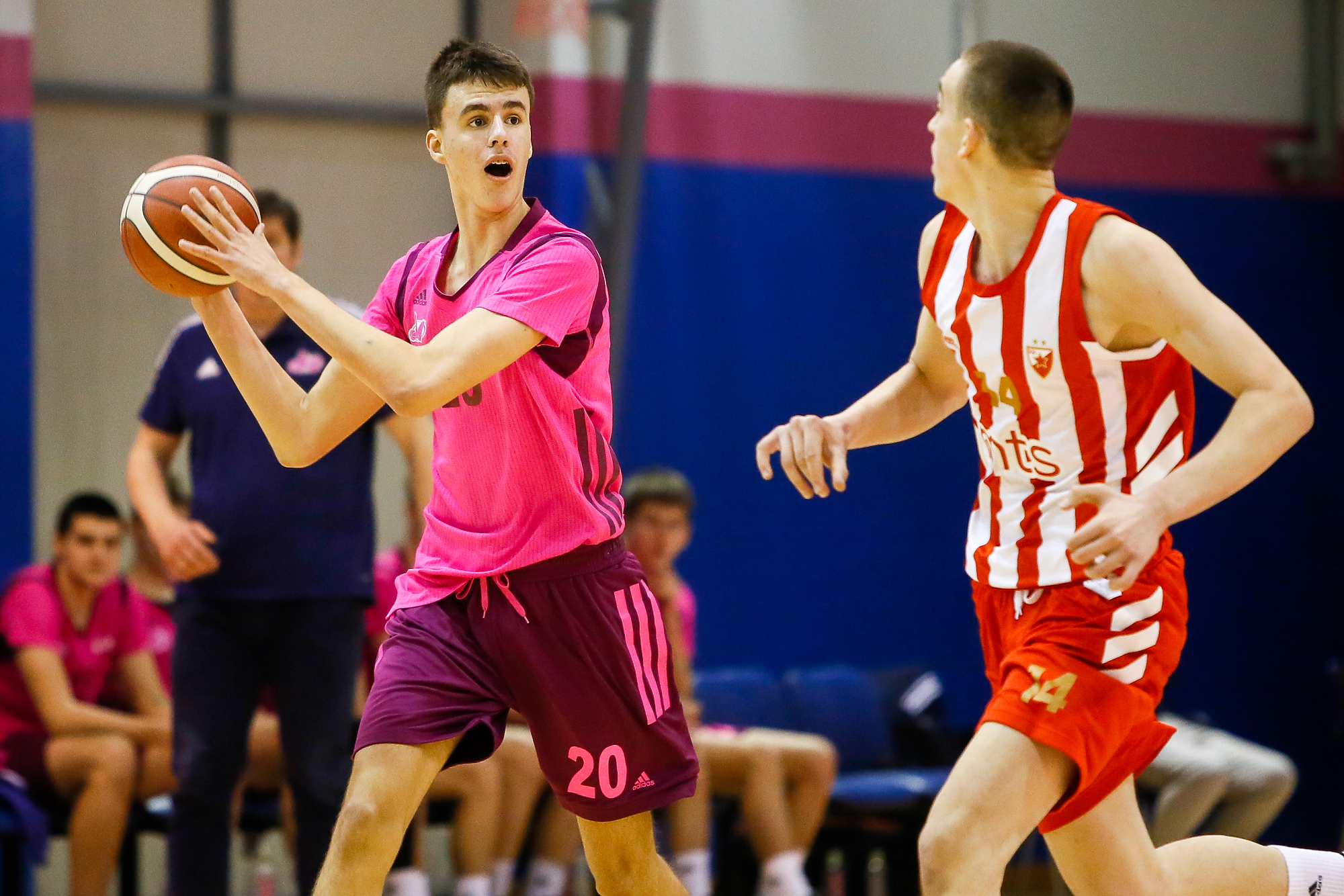 After 18 played rounds of the Triglav Cadet League of Serbia, U17 has eight victories and five defeats with as many as five matches less. 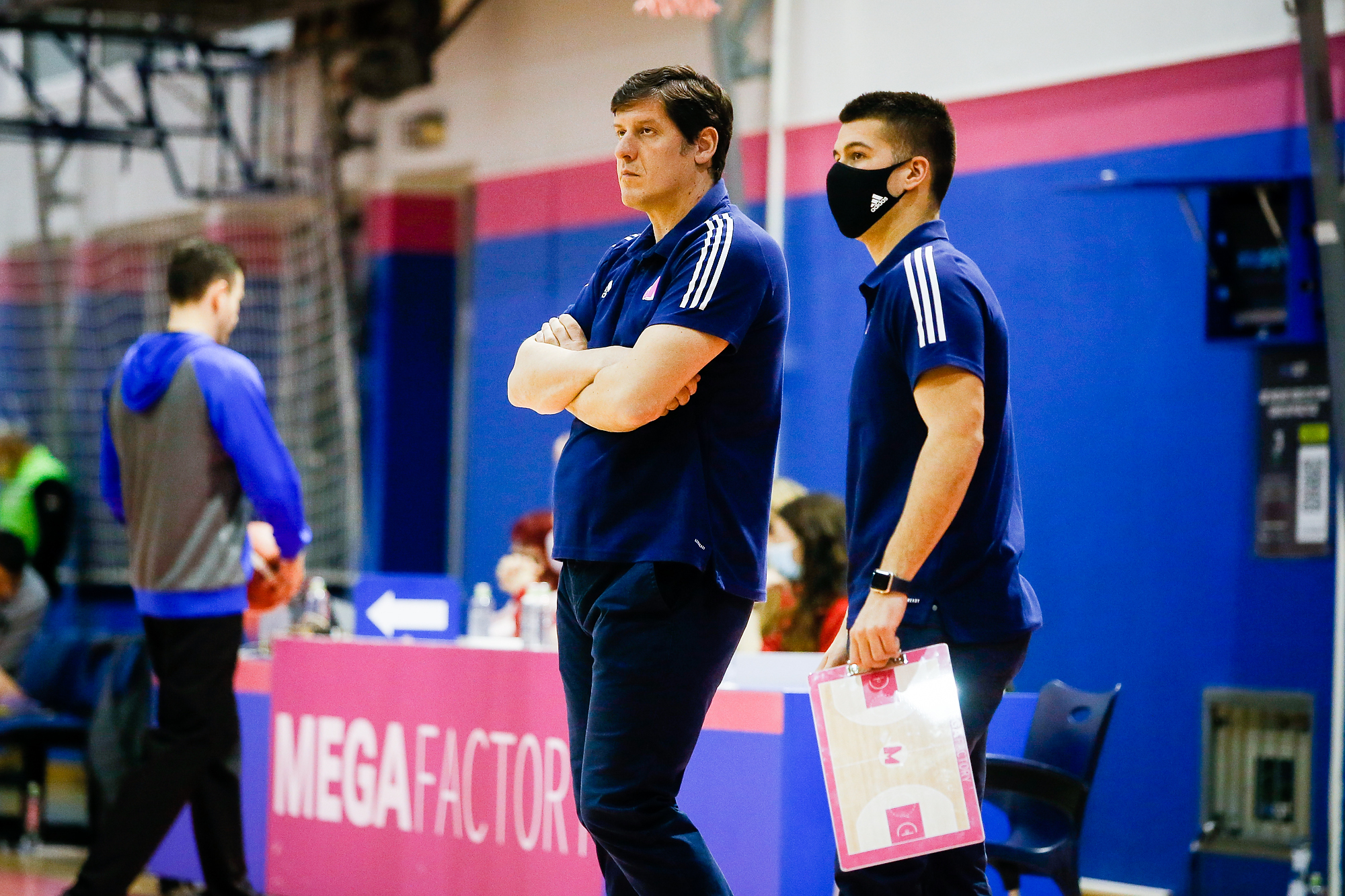