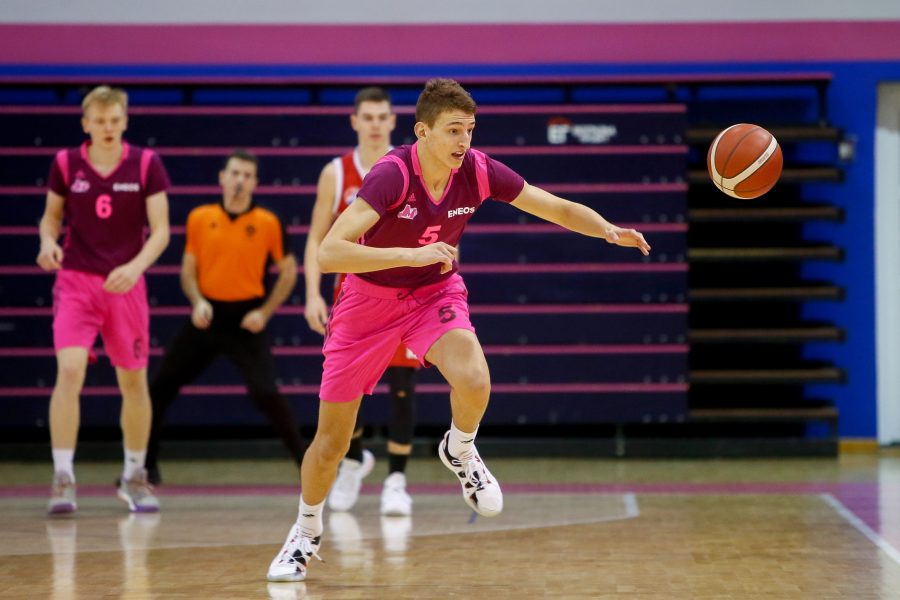 U19 Mega Soccerbet continued with the victories in the Roda Junior League of Serbia, where they defeated  Dynamic VIP PAY with 77:89 (26:18, 12:23, 17:26, 22:22) on the road in the 16th round. Coach Dragoljub Avramović’s team completely took control of the game after the little weaker first quarter, and in the end came to a well-deserved victory.

The best in the ranks of Mega’s juniors were Nikola Jovic with 27 points and 11 rebounds, as well as Danilo Labovic with 18 and Filip Stanojevic with 16 points. 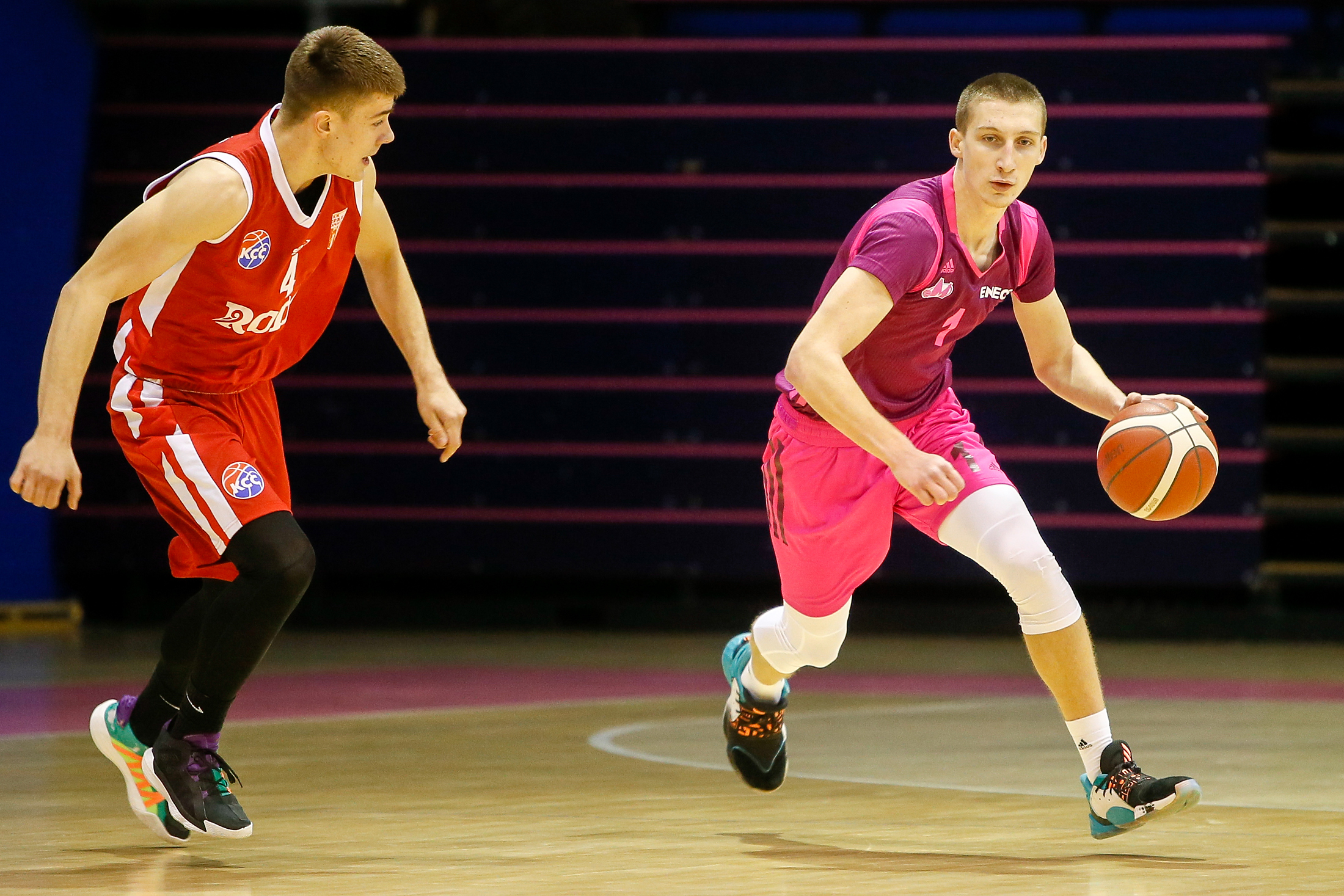 After 16 rounds played, Mega’s juniors have 13 victories and one defeat, with two matches less. 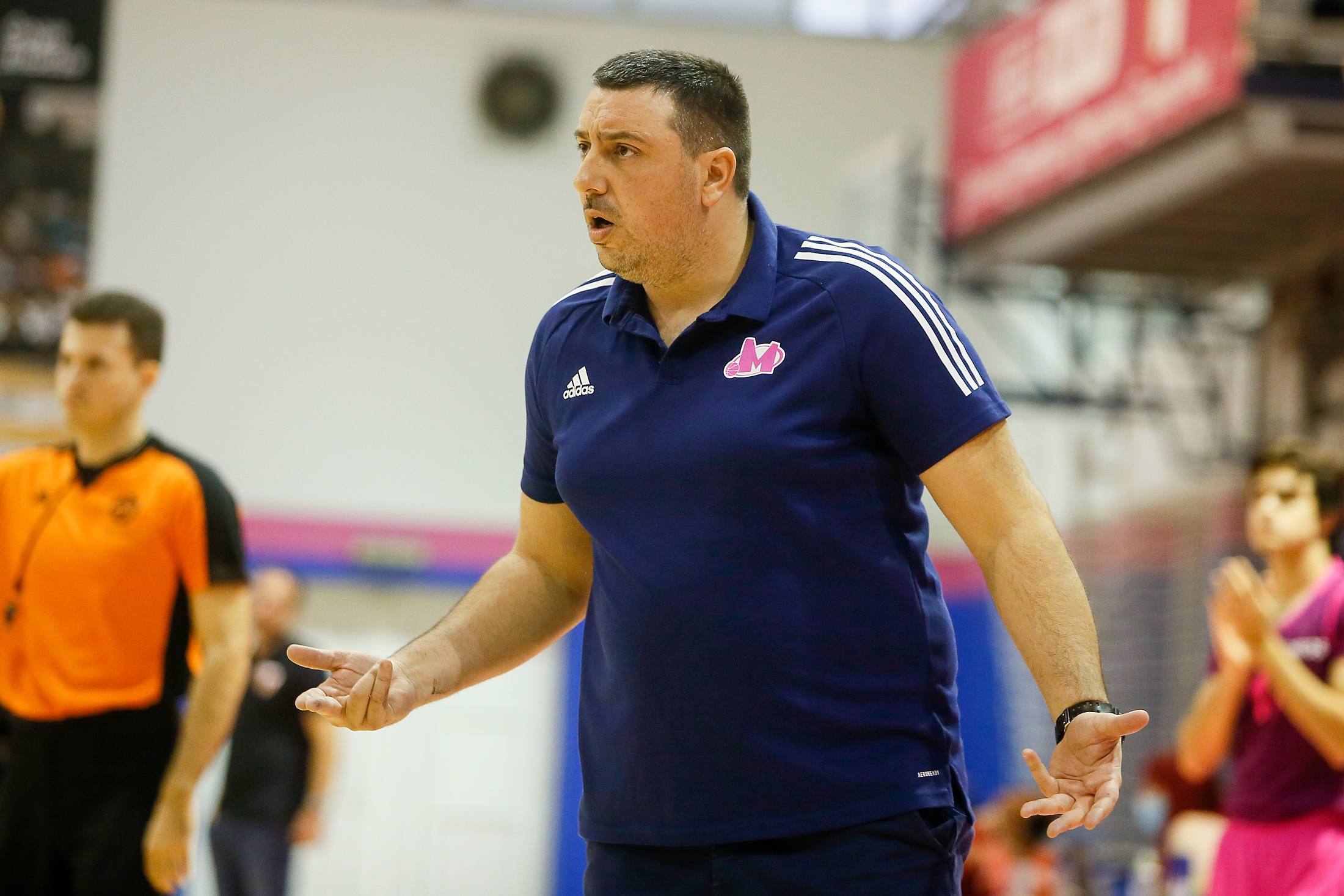