Within the postponed 5th round of the Triglav Cadet League of Serbia, the cadets of Mega defeated Sloga in Kraljevo with 56:78 (15:19, 15:20, 16:19, 10:20). At the beginning of the third quarter, coach Veselin Petrovic’s team reached a double-digit advantage, after which they did not let go advantage until the end of the match for the final plus 22.

The most efficient among U17 Mega were Nikola Djapa with 17 points, who also had nine rebounds, as well as Danilo Dozic with 15 points.

After 11 played rounds of the Triglav Cadet League of Serbia, Mega Soccerbet has a score of 5-3 with as many as three matches less. 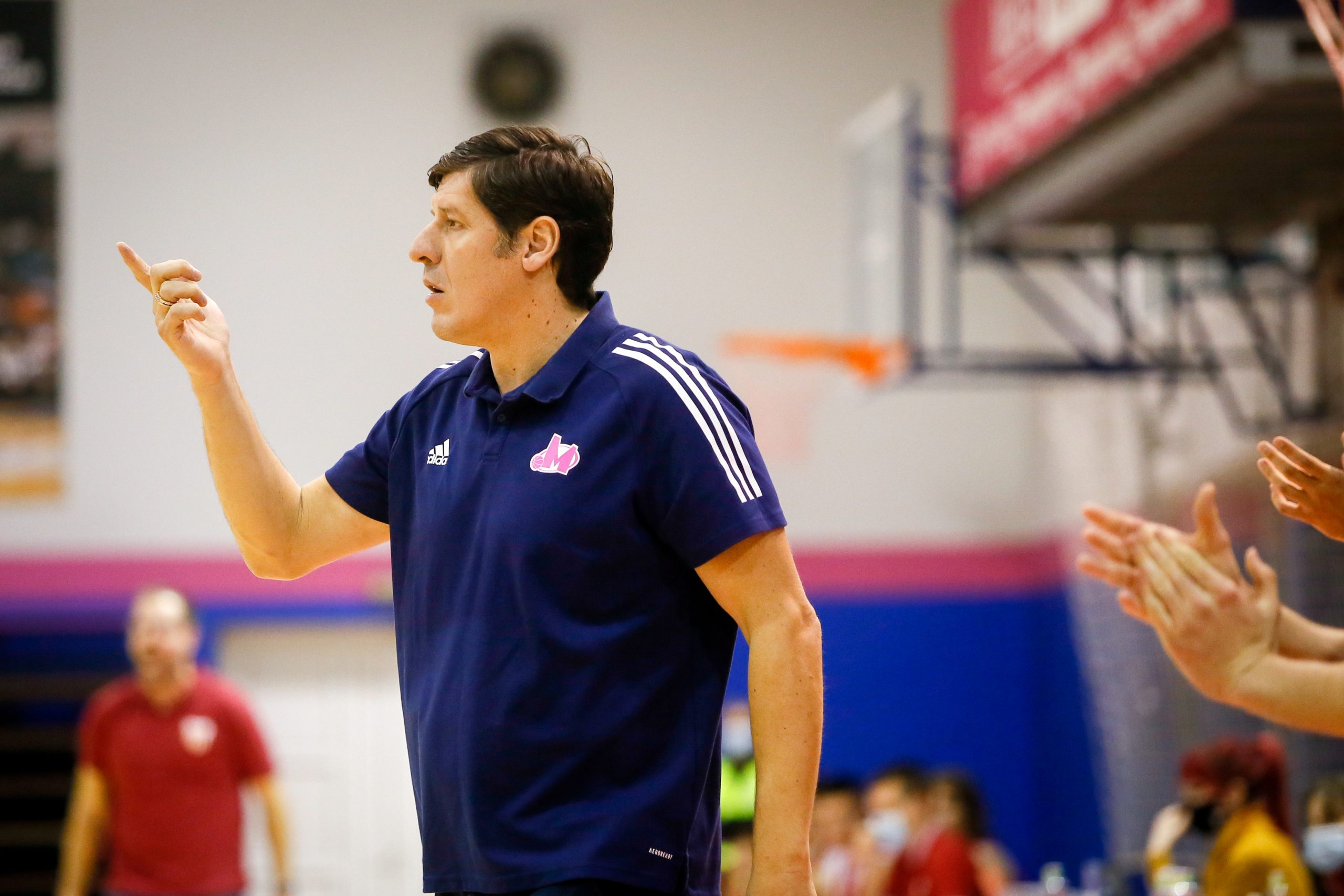