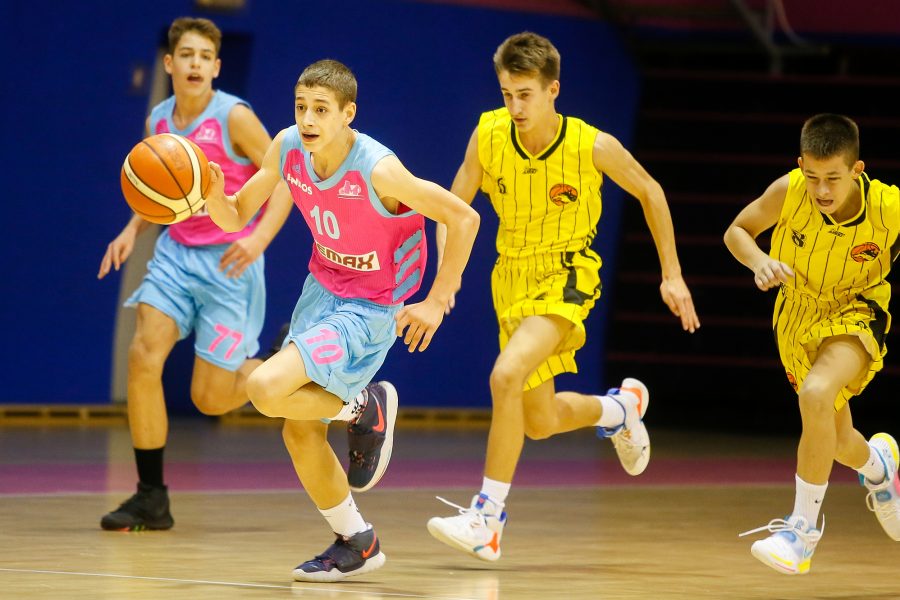 U15 BC Banjica Mega recorded their second victory in the Quality League, as they defeated Beovuk 72 with 56:70 in the 2nd round. Coach Dejan Pejic’s team played a great defense in the first half, where they allowed the opponent only 16 points, so with 34 scored points, they resolved the question of the winner even then.

The most efficient in the ranks of Mega’s pioneers was Luka Solomun with 29 points.

After two rounds of the Quality League, the pioneers of Banjica Mega have a score of 2-0, and in the next round they will host Crvena zvezda mts. 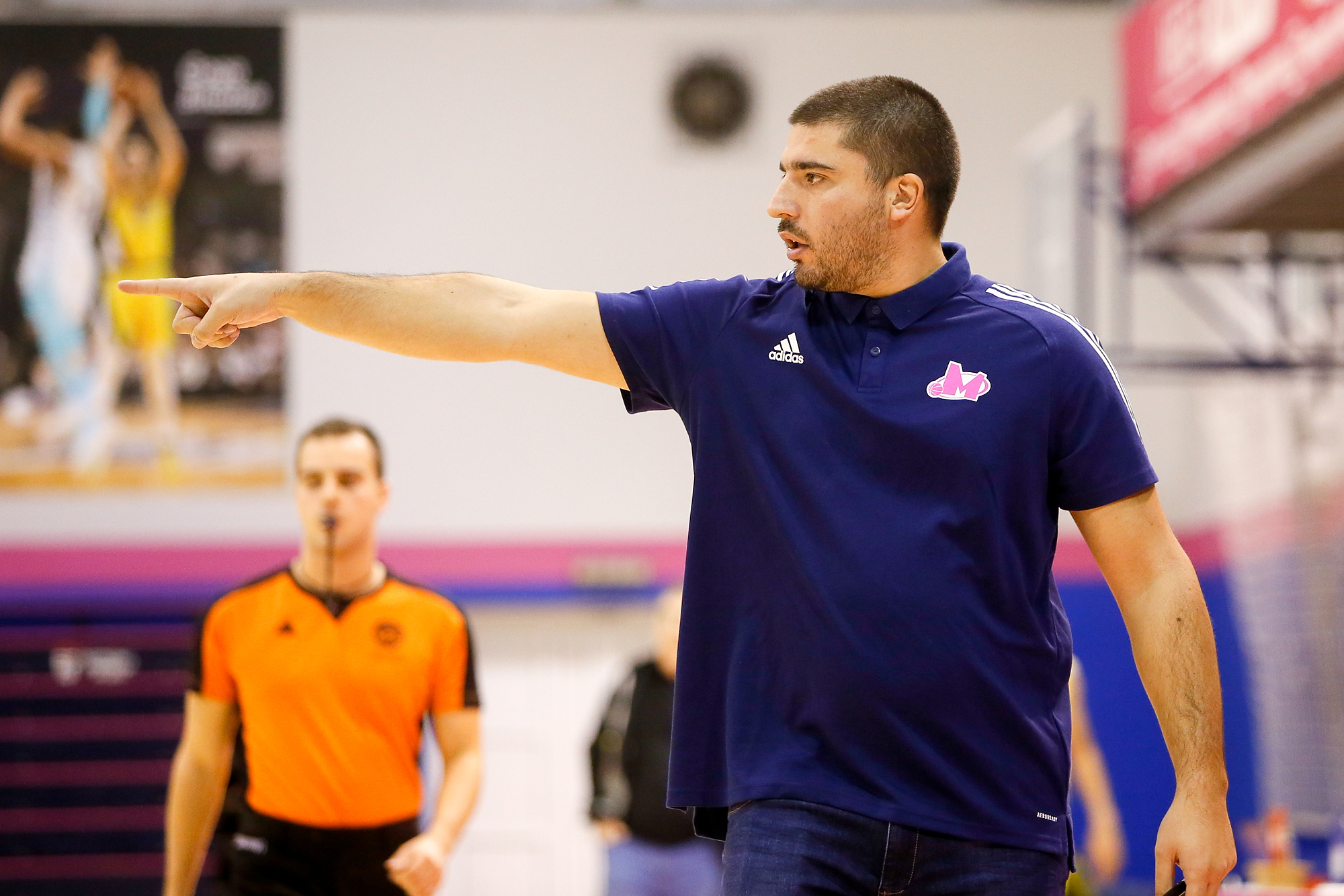