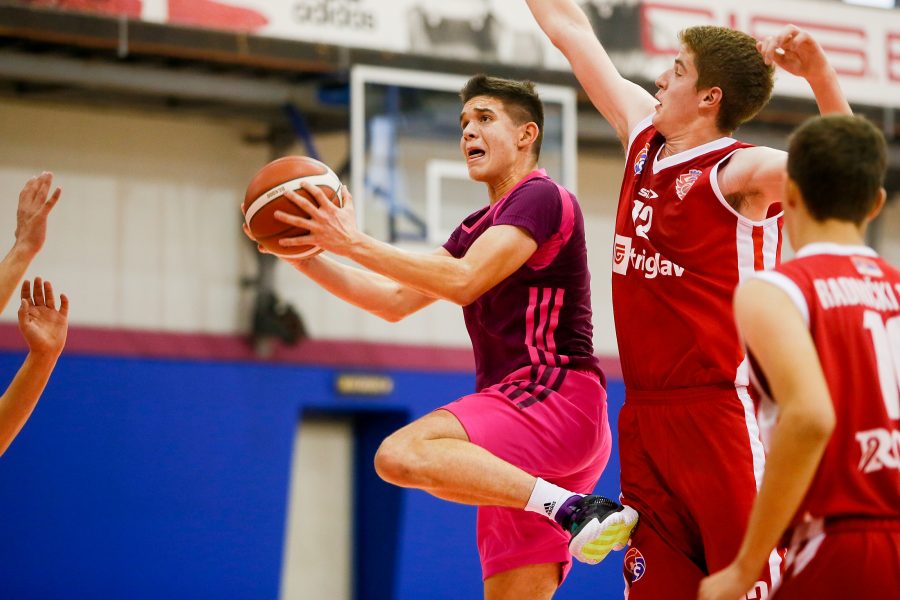 U17 Mega Soccerbet recorded the second victory of the Triglav Cadet League of Serbia, as they beat SPD Radnicki team 77:63 (16:16, 13:18, 25:11, 23:18) in the 2nd round match in the Mega Factory hall. Coach Veselin Petrovic’s team h with a better game in the second half has reached the deserved victory.

The most efficient in the ranks of Mega were Andrej Musicki with 26 points and Aleksandar Prokopic with 13. 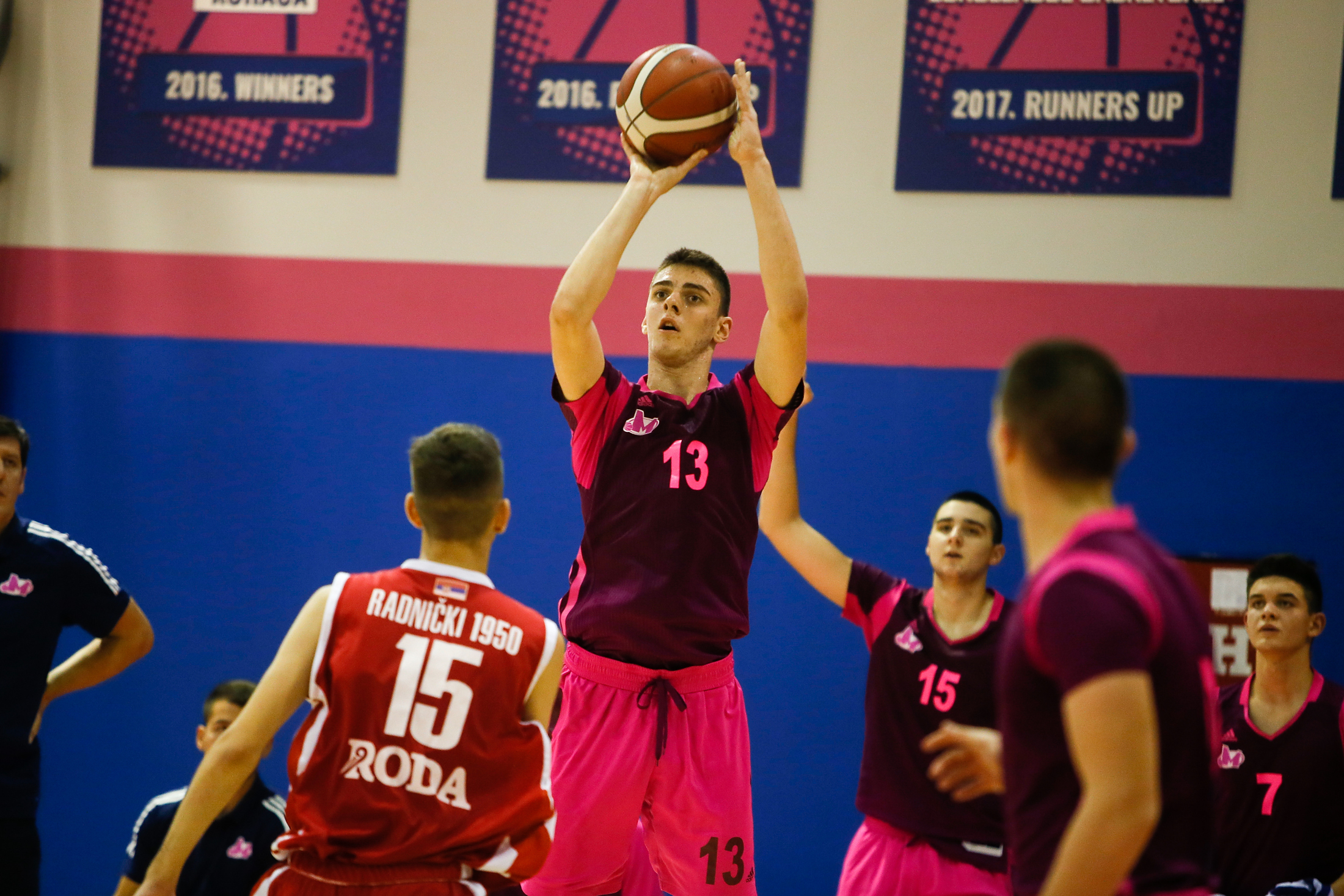 After two played rounds of the Triglav Cadet League of Serbia, Mega Soccerbet has a score of 2-0, and in the next round they will play in Nis against Konstantin. 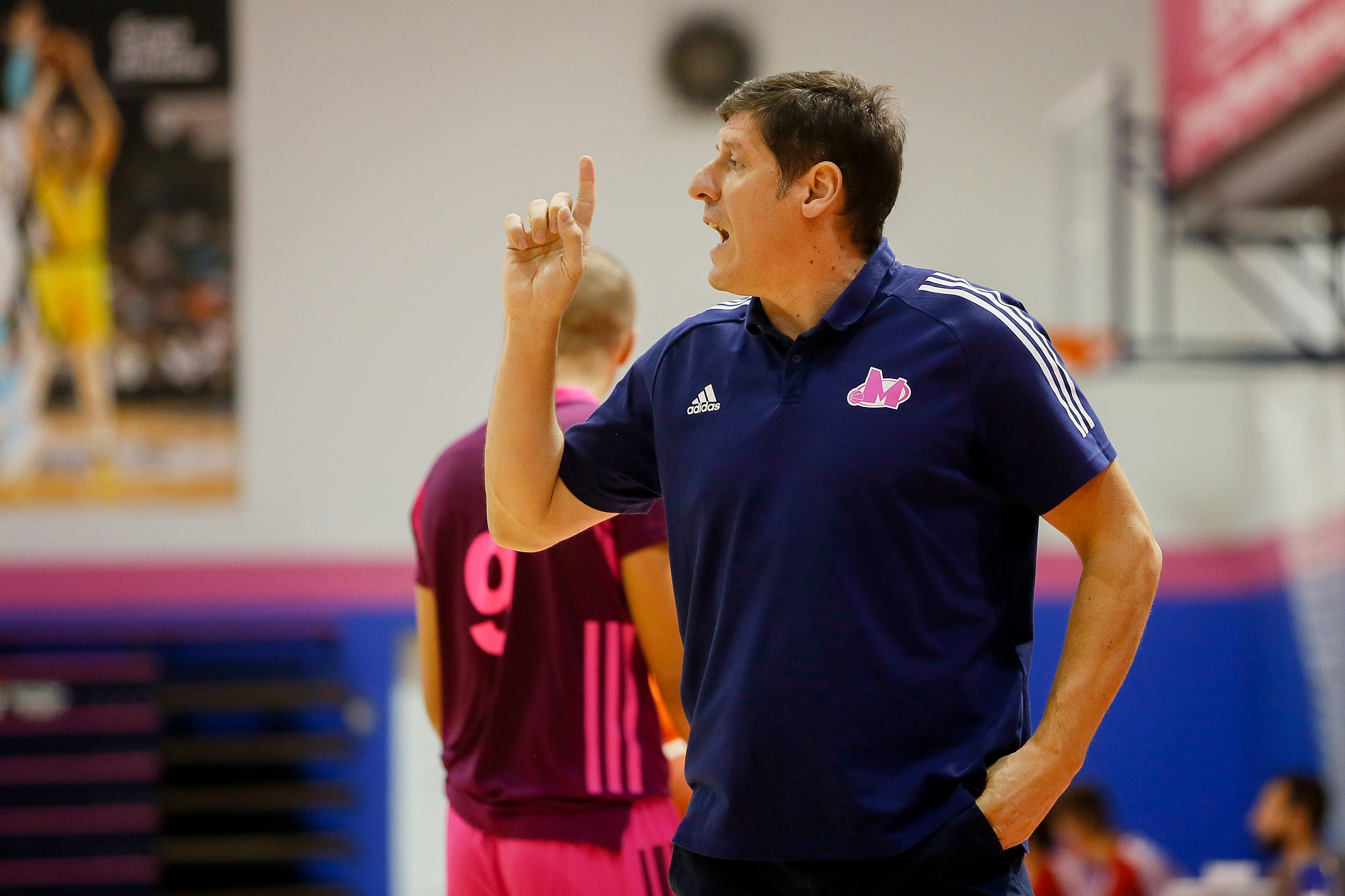