U19 Mega Bemax convincingly defeated Sloga with 75:52 (19:19, 25: 8, 14:10, 15:15) in the 19th round match of Roda Junior League of Serbia. The coach Dragoljub Avramovic’s players settled the question of the winner in the Mega Factory hall in the second quarter, which was solved by a score of 25:8, after which the guests from Kraljevo failed to threaten Mega’s victory.

The most efficient in the Mega’s ranks were Marko Krtinic with 15 points and Petar Kovacevic and Mihailo Musikic with 11 each. 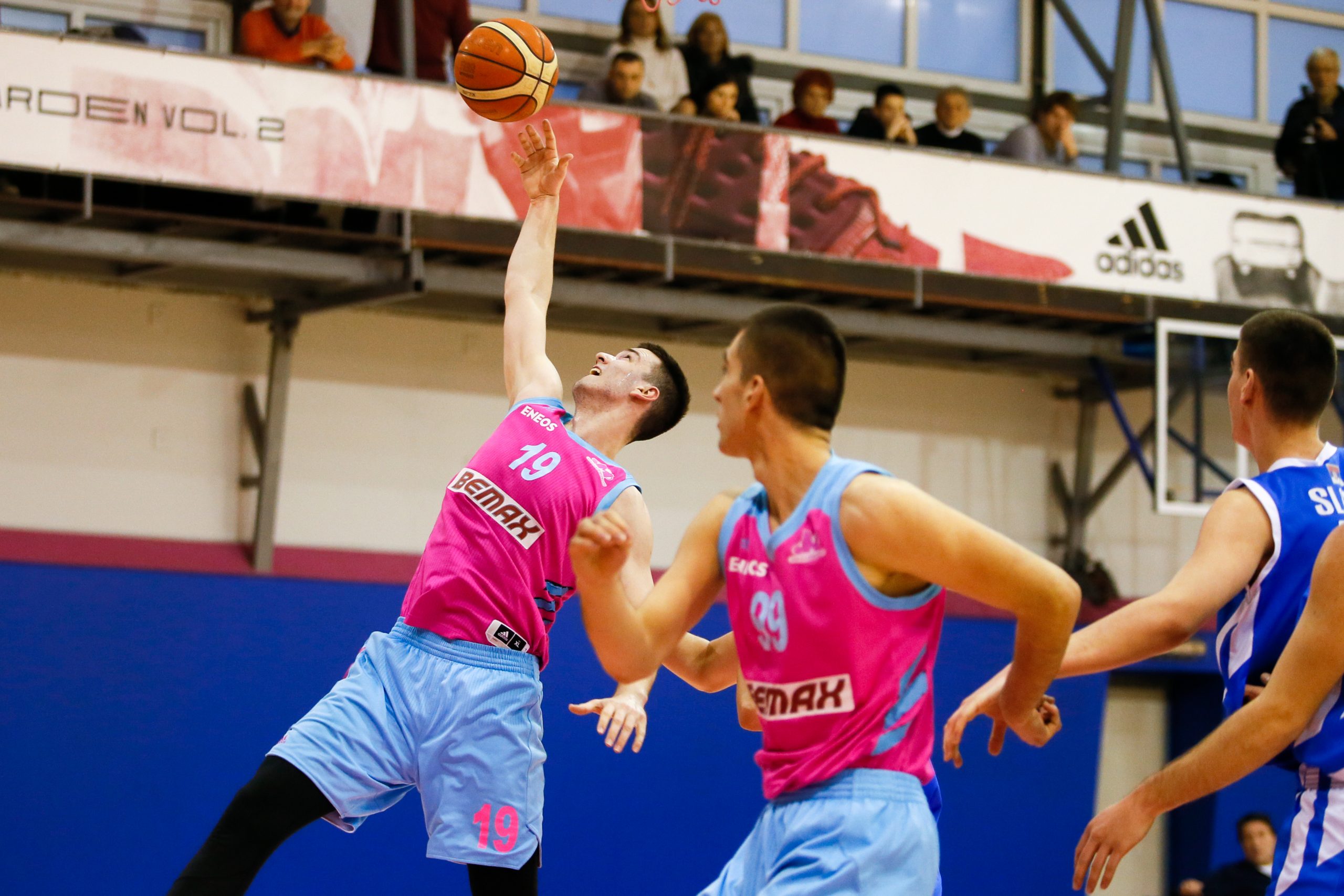 After 19 rounds played, Mega Bemax is at  the 1st place of Roda Junior League of Serbia with the score 17-2 and will play against Kontstantin in Nis in the next round. 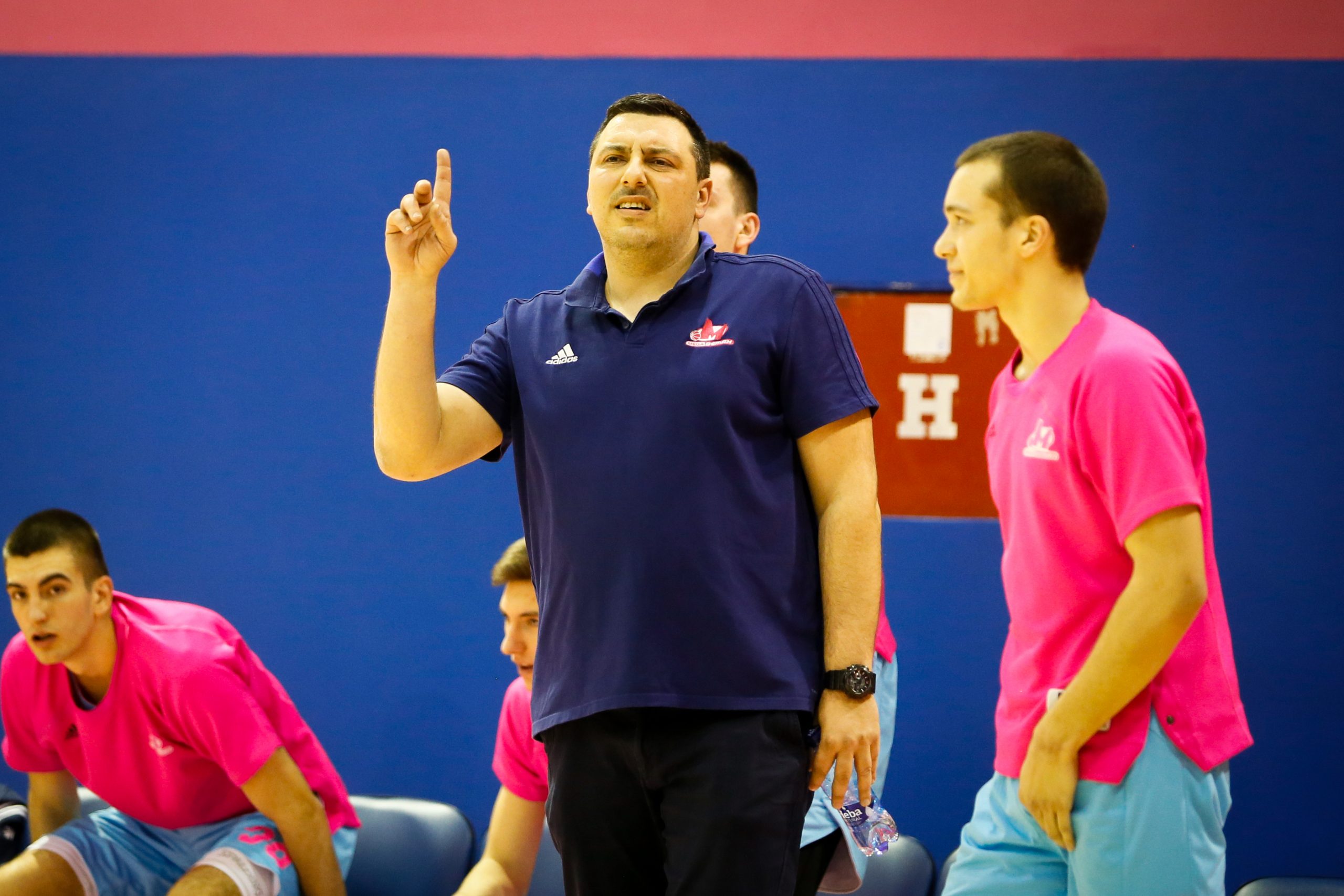