U17 Mega Bemax were convincing against Mladost Veternik NS Basket 07 in the 18th round of the Triglav Cadet League of Serbia with 91:62 (23:16, 17:14, 24:13, 27:19). Coach Veselin Petrovic’s players resolved the match midway through the third quarter when they split to plus 19, and by the end of the game the bench players made good use of their time on the floor.

The most efficient in the Mega Bemax ranks were Aleksandar Prokopic with 18 points and Nikola Djapa, who in addition to 14 points, also had 11 rebounds. 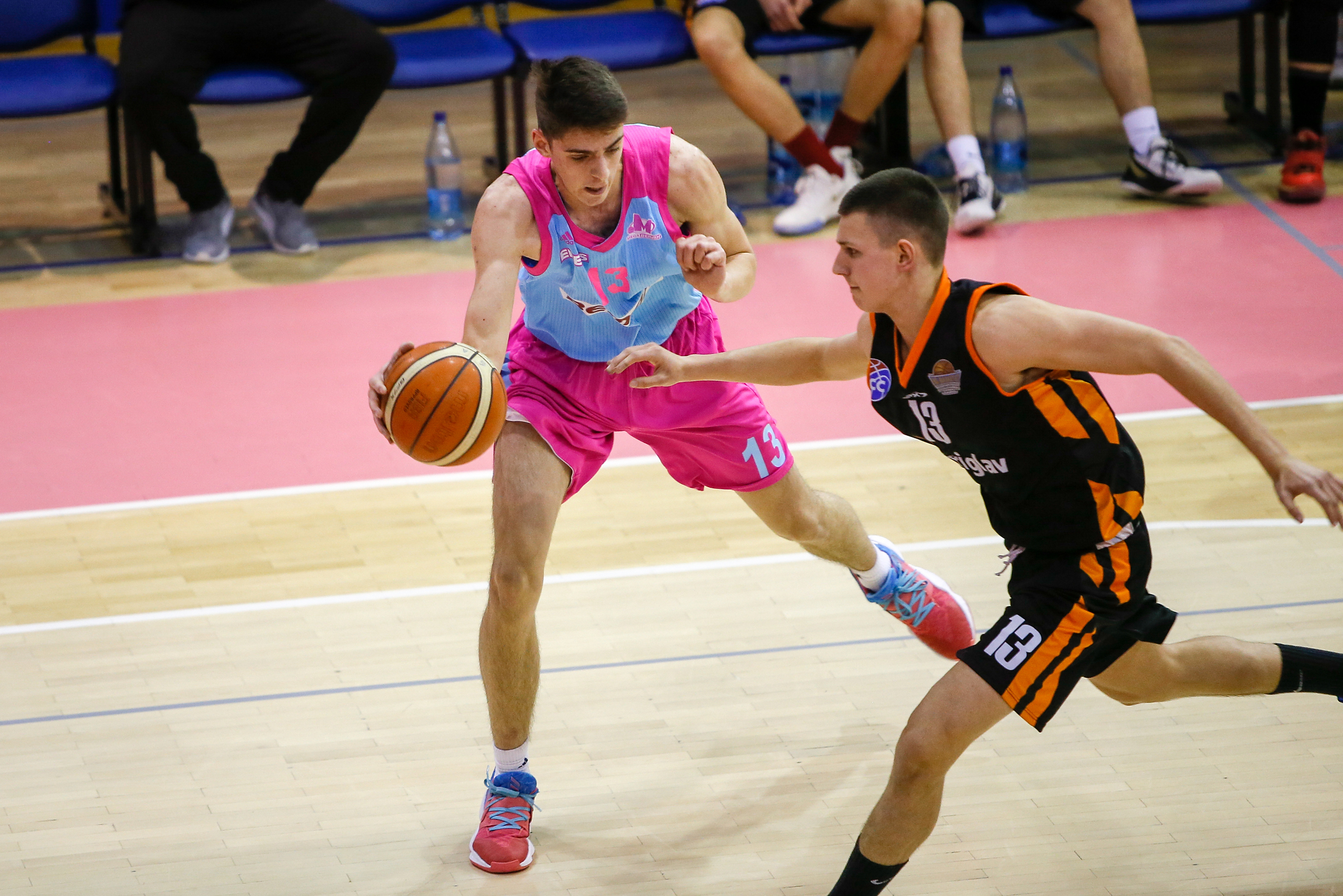 After 18 rounds played, Mega’s cadets are 3rd on the standings with score 13-5 and in the next round they will play in Kraljevo against Sloboda. 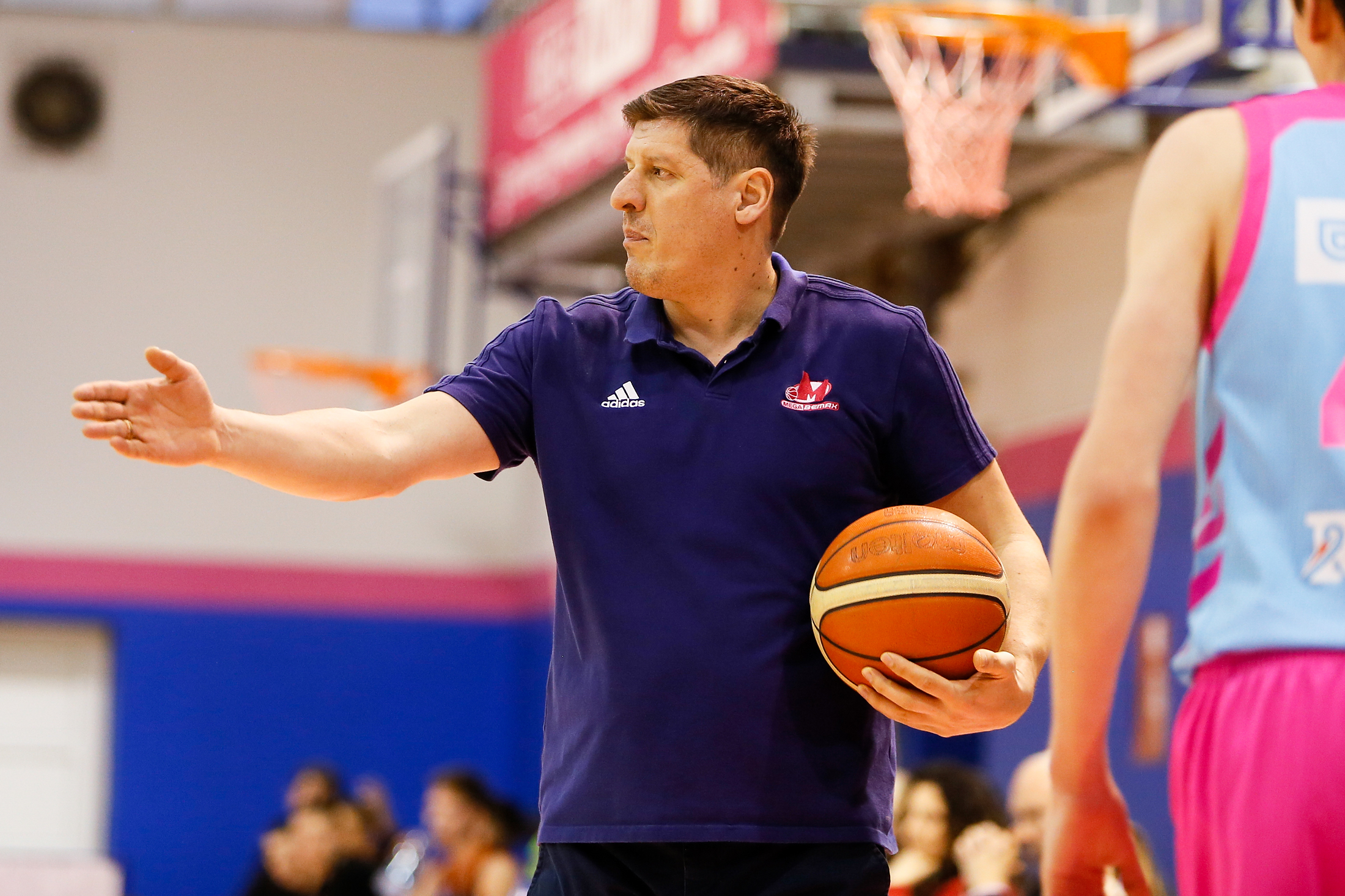