U17 Mega Bemax lost away match of the 15th round of the Triglav Cadet League of Serbia against Crvena zvezda mts with 78:57 (27:20, 25:14, 20:10, 6:13). The players of coach Veselin Petrovic had big problems in defense in the first half, which was used by the home team to come up with a convincing advantage that Mega’s cadets did not endanger by the end of the match.

The most effective in the Mega Bemax ranks were Nikola Djurisic with 16 points and Oleksandr Kobzystyi with 12. 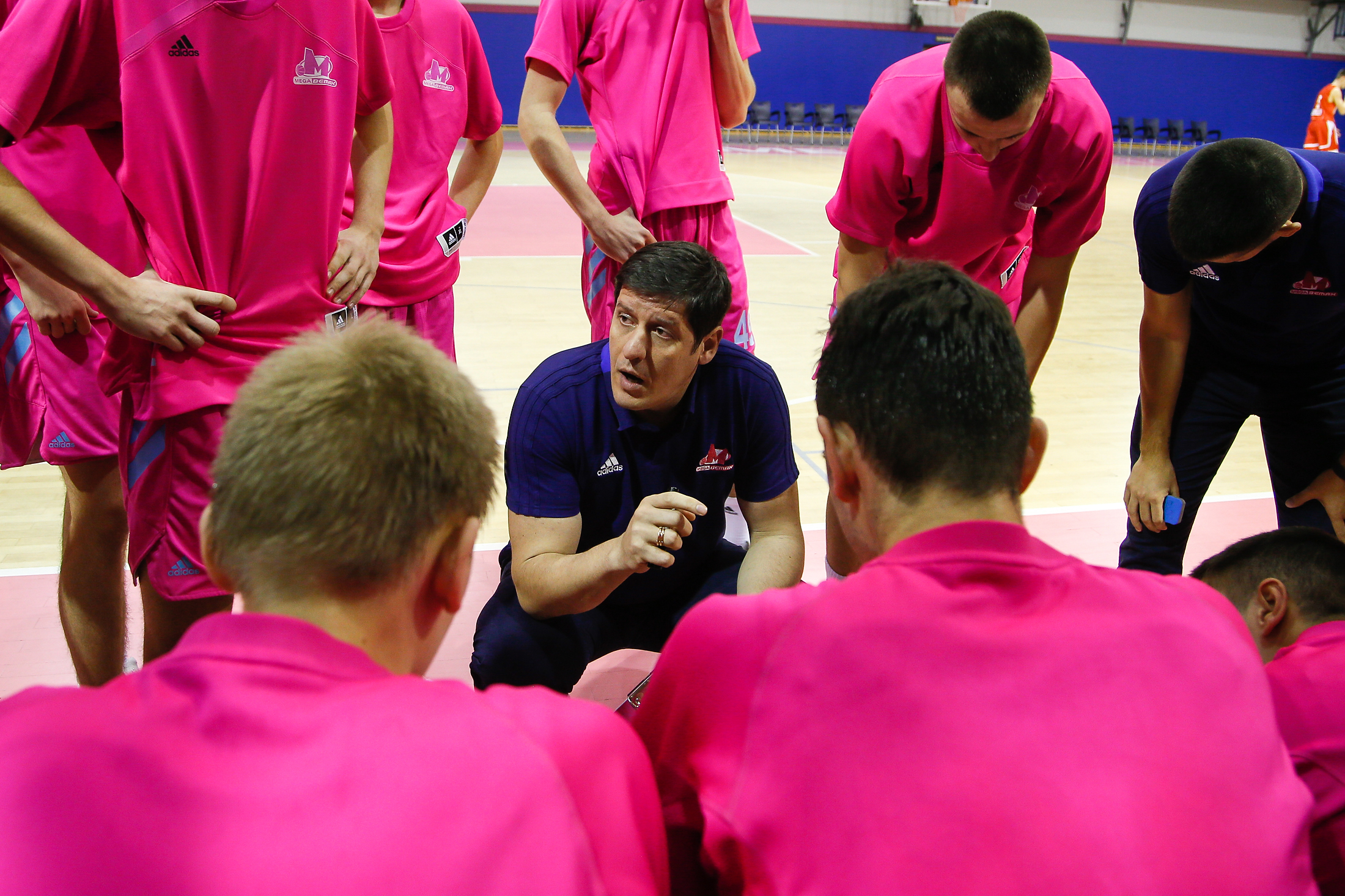 After 15 rounds U17 Mega have score 11-4, and in the next round they will host Sloboda from Uzice.