The only double digit in Mega Bemax’s ranks was Oleksandr Kobzystyi with 11 points. 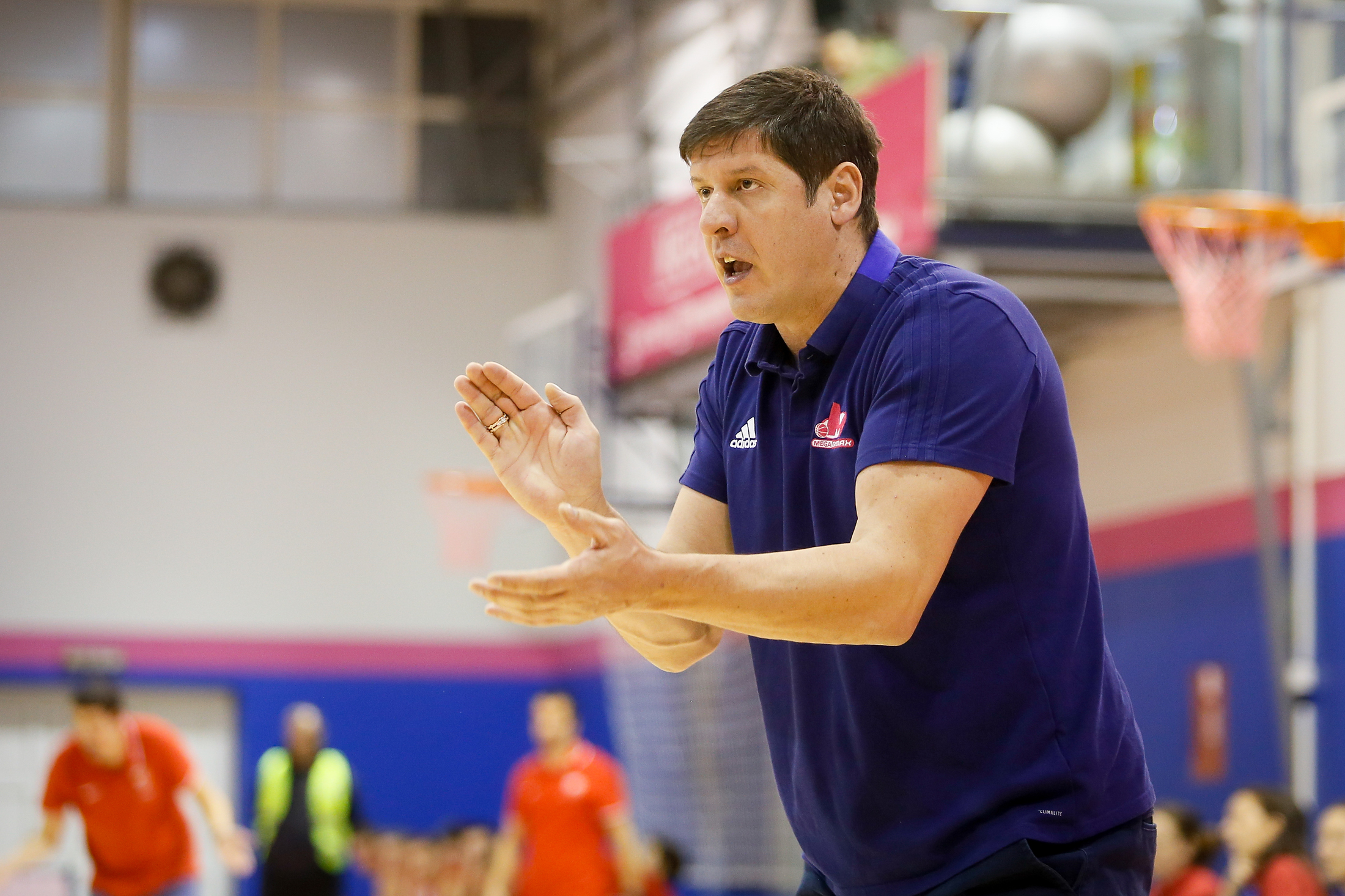 After 5 rounds, Mega’s cadets have score 4-1 and the next round at the Mega Factory Hall will host Radnicki 1950.