Mega Bemax juniors have not became champions of Europe for the first time since they in the finals of the U18 Euroleague tournament in Vitória lost to Real Madrid with 76:95 (20:20, 13:30, 22:22, 21:23) . In their fourth participation at the final tournament of the Euroleague Basketball Adidas Next Generation Tournament and the second final, the players of the coach Branko Milisavljevic in three-quarters managed to play tied match with the team of Real which, on the way from qualifiers to the finals, have beat opponents on average with 37 points difference, but they still fell in the second quarter which was cruicial for the loss.

The most effective in the ranks of Mega Bemax were Aleksa Markovic, Aleksandar Langovic and Marko Kljajevic with 12 points. Real Madrid’s Mario Nakic scored 33 points, Usman Garuba had 21 and Amar Sylla0 6 with 14 rebounds. 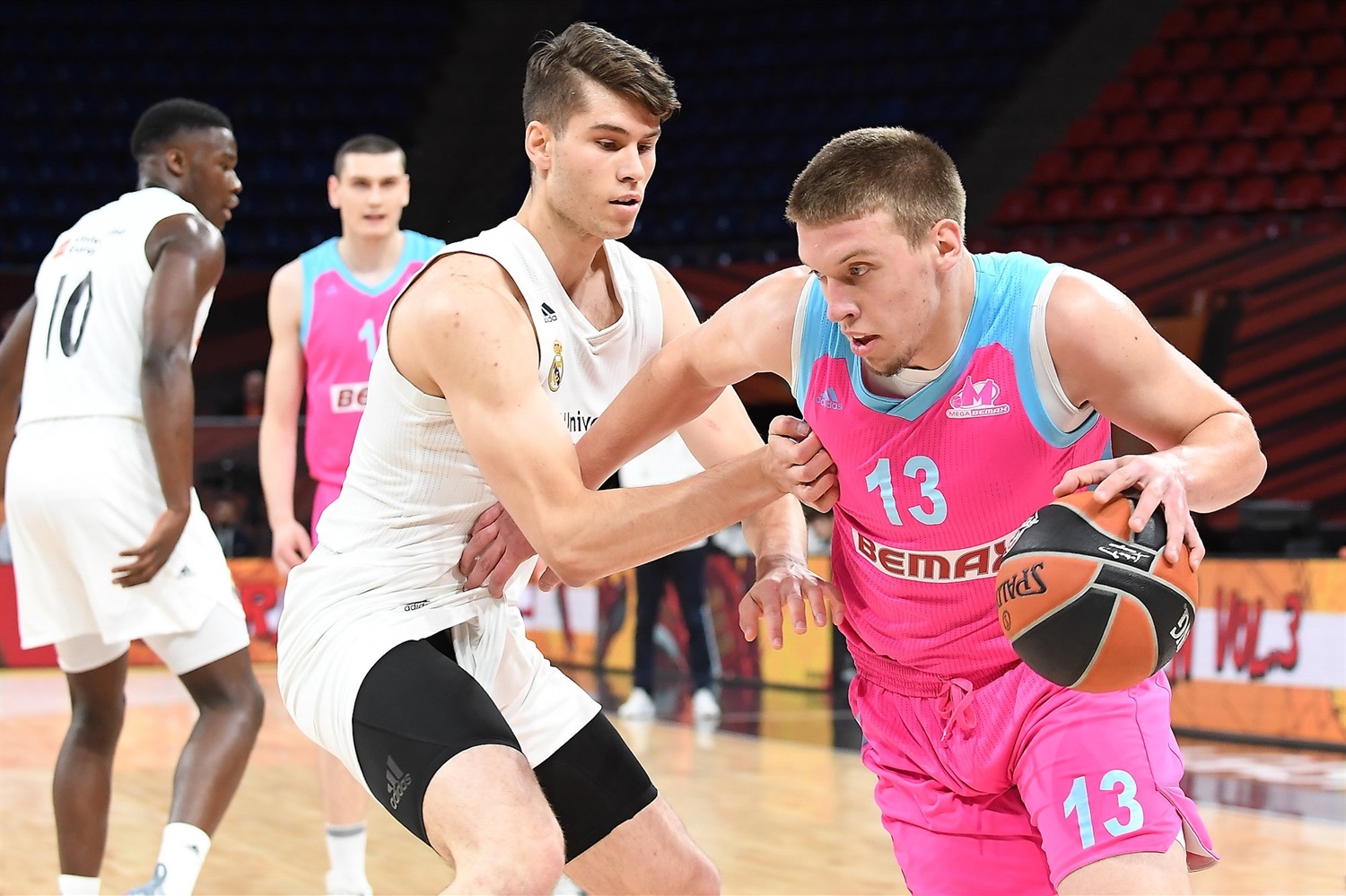 Coach of Mega Bemax Branko Milisavljevic after the match pointed out that his players showed incredible heart and energy in the finals:

– As we said before departure, the deal was to show that we were here, that we earned it on a qualifying tournament where we were first. Anyone who has been able to spend these four days here in Vitoria and watching the matches has seen that we were definitely the best team. I am proud of our organization, with all members, concluding with players who showed incredible heart and energy at the end of this final game. How much tears, emotions … I am really proud of what we did for these four and a half months, and in the way we presented Mega and beat three Euroleague teams. Apart from the expectations of all the experts, we were in the finals where we played egal for 30 minutes against such a team, with the legion of foreigners. That second quarter where we lost 17 points was definitely a crucial moment. We are the only team on this tournament, which is a curiosity, that we have outrebounded them – we had 20 rebounds in the attack. If there is no other information, then this should be an indicator of what kind of heart, character and unity this team showed. I played so much throughout Europe, but these guys made me so proud. I thank them for this, 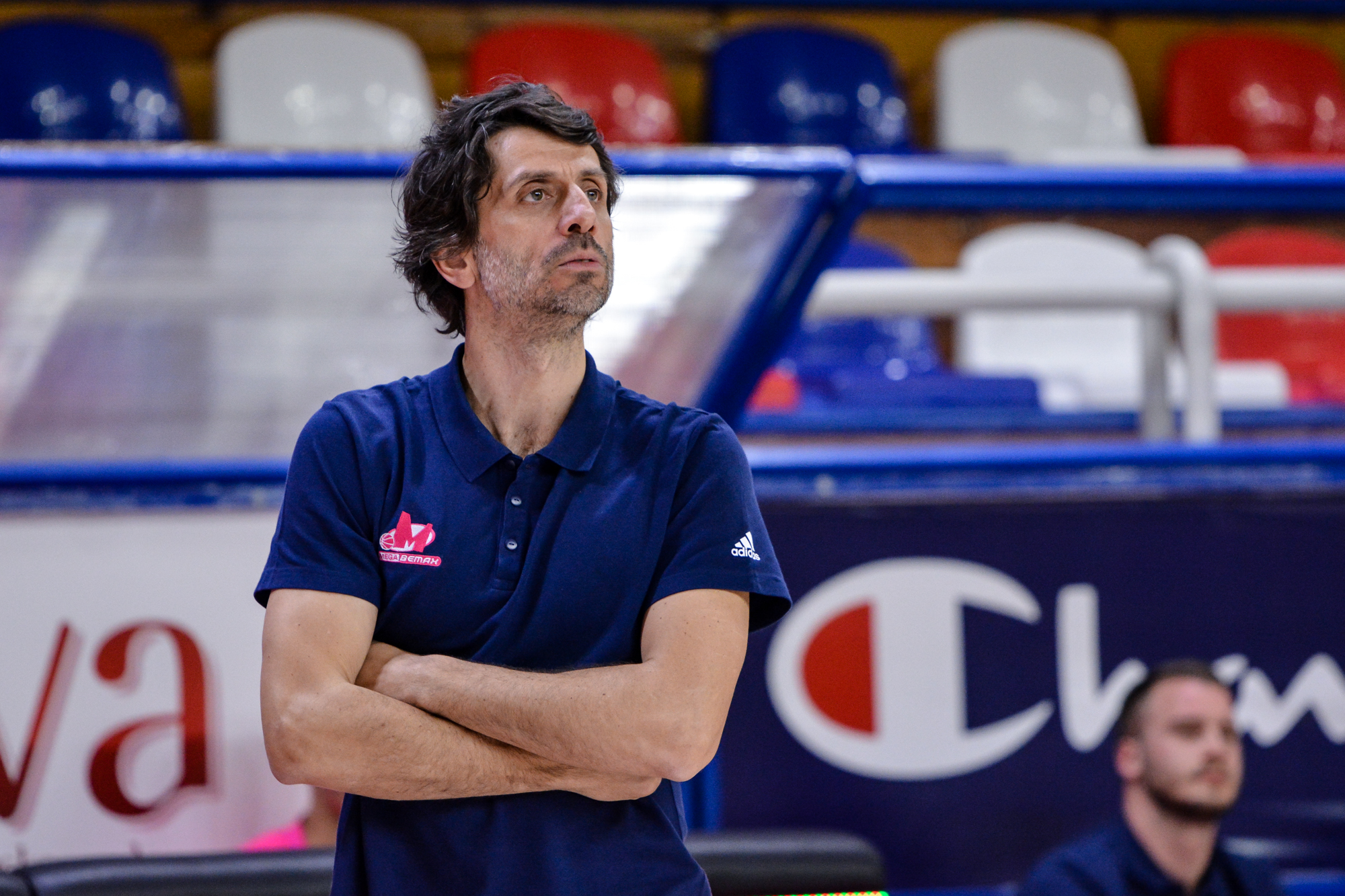 The good start of the match for Mega who leads 9:4, but Real returns with the 0:8 series which breaks Brekic with three. Real holds a minimal lead, but in the finish with the points Langovic and Andric Mega comes to the tie, 22:22. Problems in the attack at the start of the second quarter for the Mega where Real from counters and the free-throw line get up to 12 points advantage. Mega tries to stop series of Real who with a new counters have reached a convincing plus 22. However, Mega in the finish manages to reduce minus and score after 20 minutes was 33:50.

The point for point was played at the beginning of the second half, so at the result 40:59 Mega in a short period tied three threes (two hit Brekic), and little by little managed to return to the single-digit difference, 53:62. However, Real with series 0:6 ends the third quarter for 53:68 before the last 10 minutes of the game. 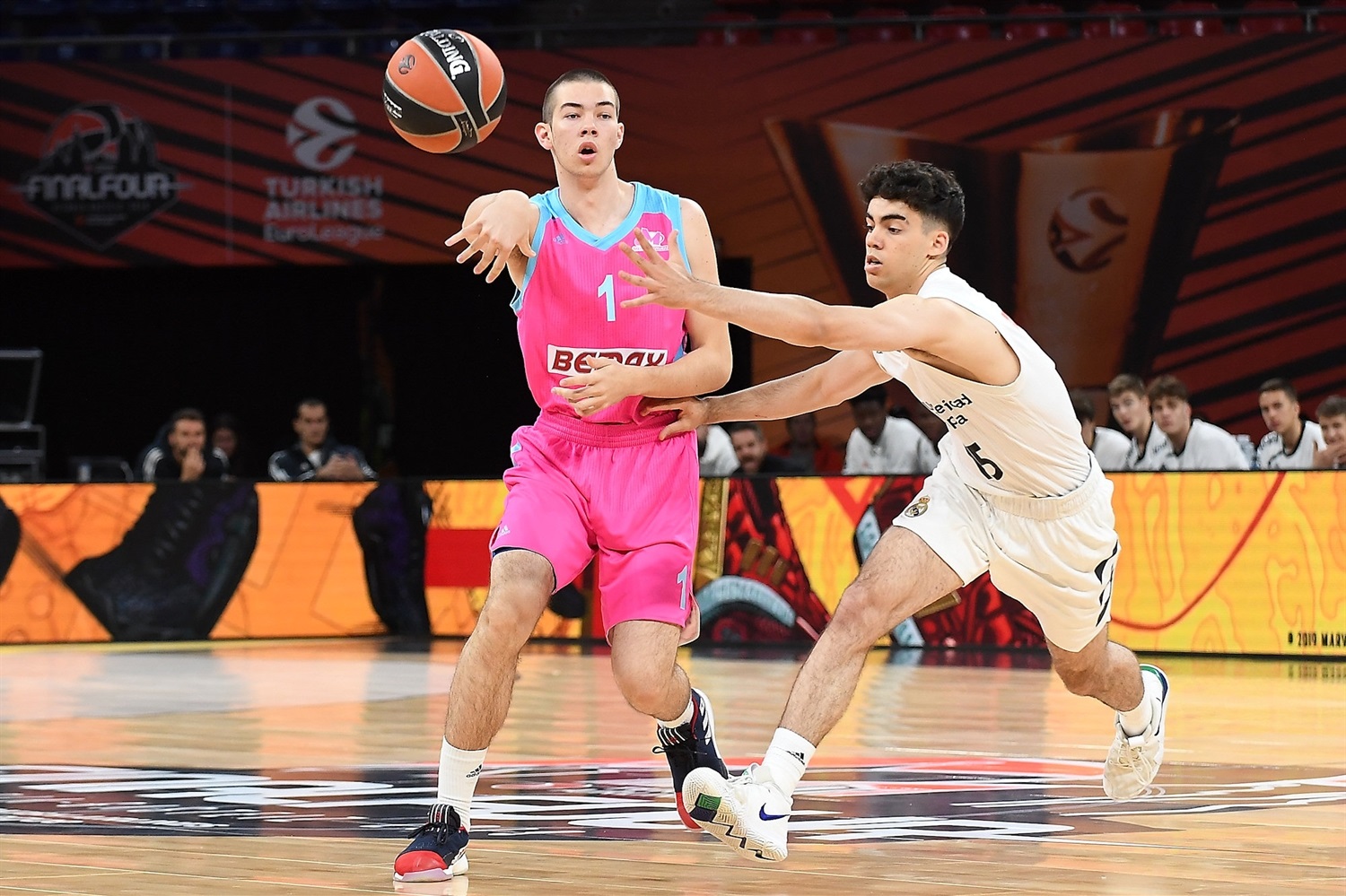 Markovic scored 8 points in the row at the beginning of the fourth quarter, but Real manages to deny Mega’s attack, and by the end of the match, Mega’ players have not managed to endanger Real’s win for the final 76:95. 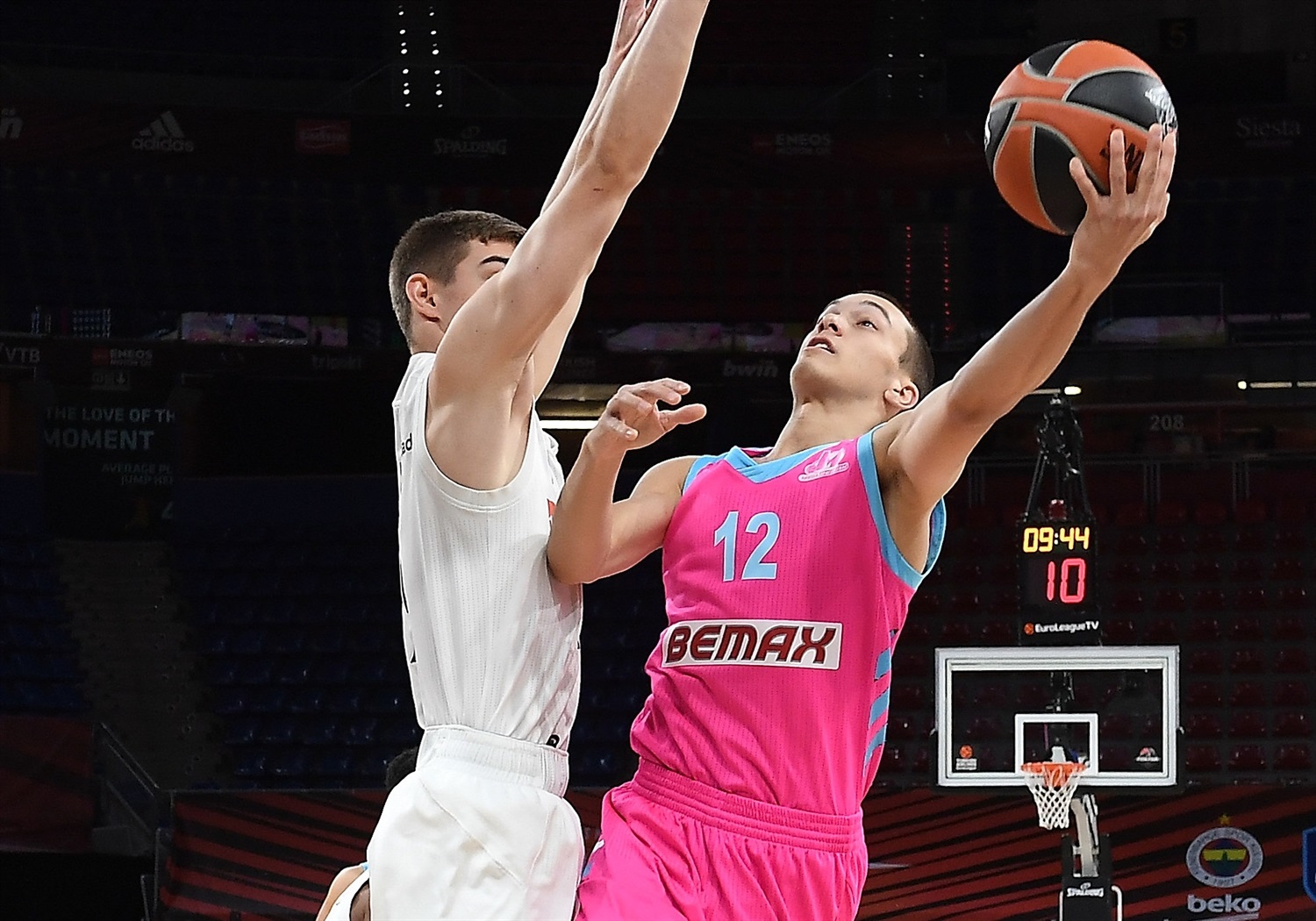