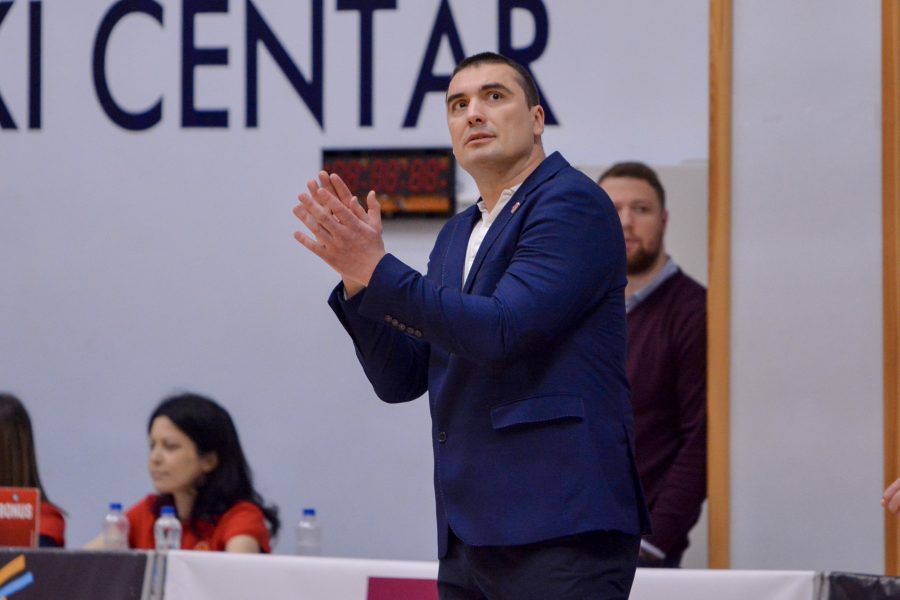 Mega Bemax played another convincing game as they in SC Master managed to beat Dynamic VIP Pay with 85:102 in the 4th round of Superleague.

Goga Bitadze scored 25 points and grabbed 11 rebounds. At a press conference after the match Bitadze pointed out that Mega played a good match:

– We played quite well, we shooted well in the match. In the second part, we raised the level of the game, at one point they came to us, but we played like we should and won,

Coach of Mega Bemax Dejan Milojevic pointed out that his team deserved to win:

– I am very pleased with the match, from the first to the last minute we controlled the match. At one point with a couple of minutes to the end, Dynamic approached us at ten points difference, but we reacted very well, denied the attack and routinely brought the match to an end. We managed to introduce Dynamic into our rhythm with a lot of running, it’s our game in which we are better off and we have deservedly won. Let’s go step by step, our aim is play-off,