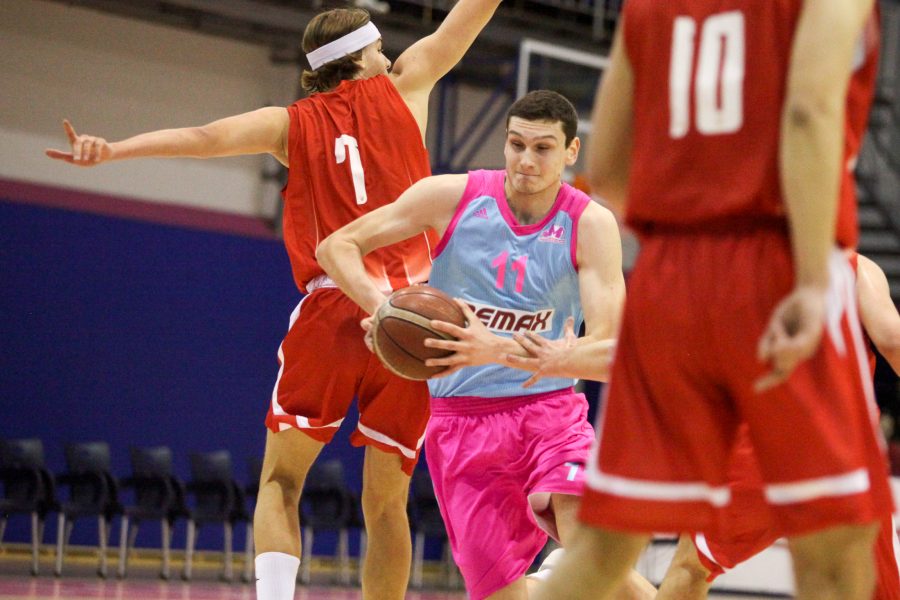 Mega Bemax juniors in the derby match of the 21st round of the Roda Junior League of Serbia have beat Crvena zvezda mts with 79:83 (28:25, 15:18, 17:22, 19:18). After the equal first half, players of coach Branko Milisavljevic in the second 20 minutes were a better rival on the field, where they also had a double-digit advantage. Crvena zvezda managed to get close with tied couple of threes in the finish, but Mega’s players denied the attack and finally deservedly celebrated.

The most effective in the ranks of Mega Bemax were Aleksandar Langovic with 20 points and Aleksa Markovic with 13. 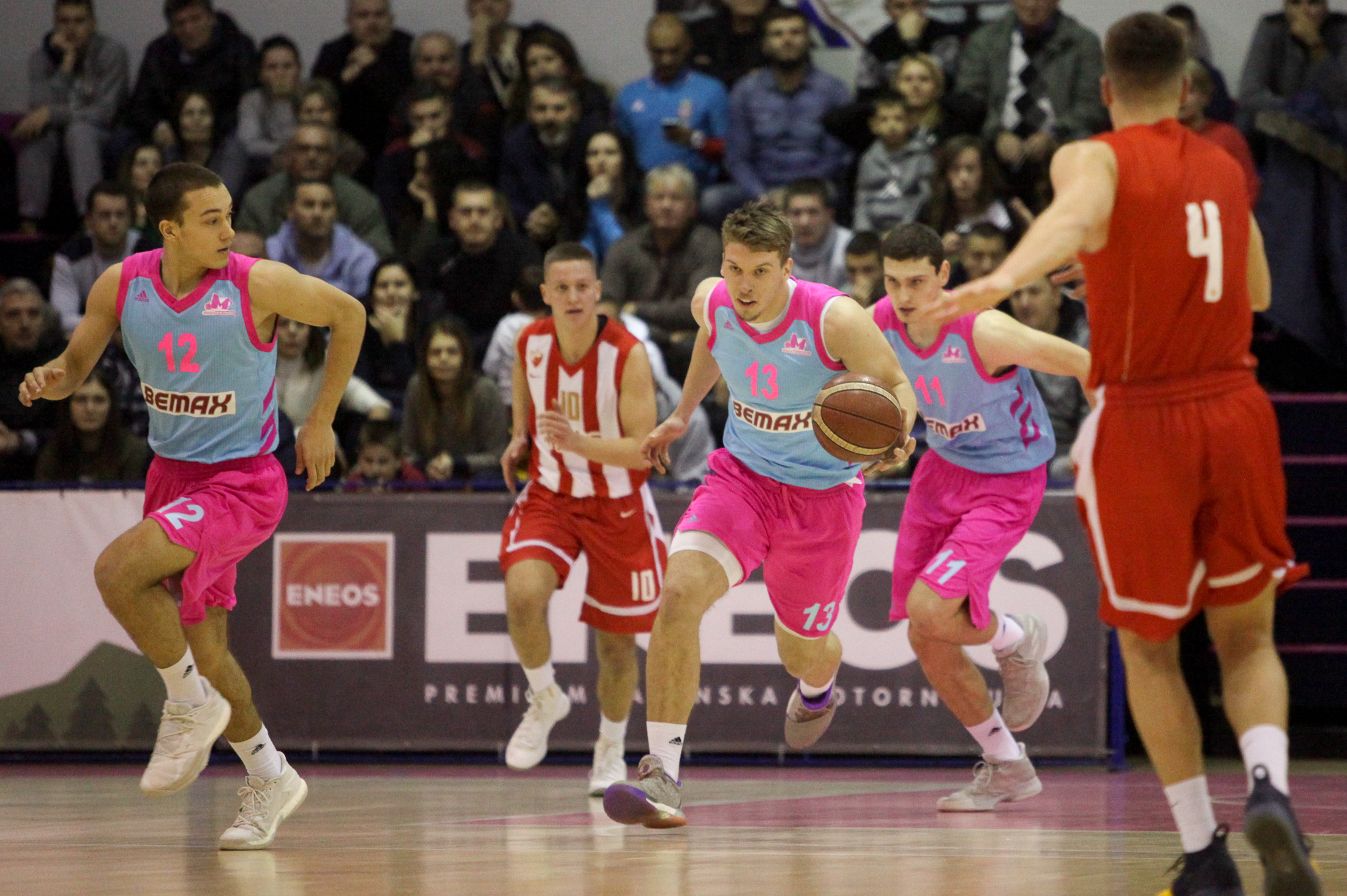 After the 21st round of the Roda Junior Leagueof Serbia, the juniors of Mega Bemax have a score of 15-5 with one match less and until the end of the league they are expected to play a postponed match against Konstantin in Nis and a match of the last round against Dynamic VIP Pay in Mega Factory Hall.