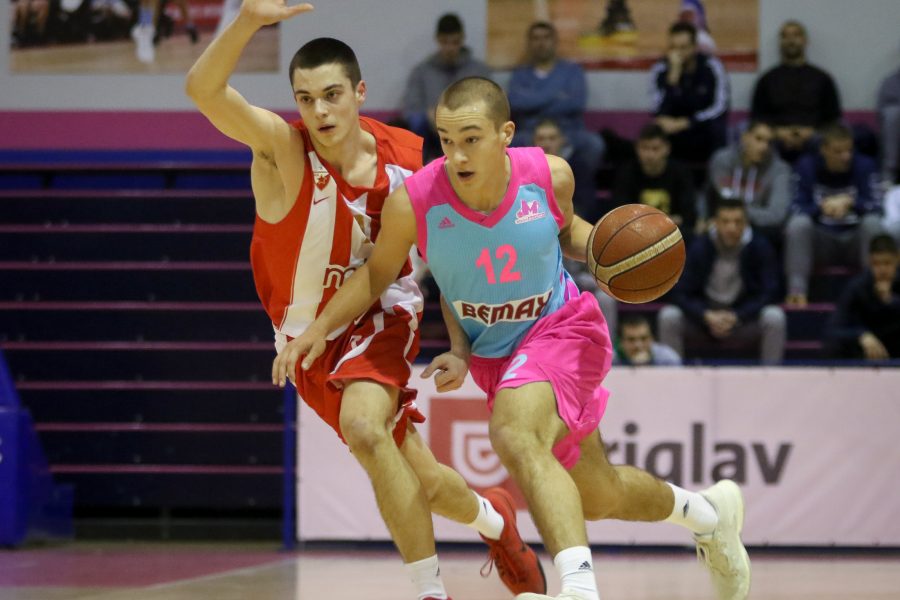 Cadets of Mega Bemax remained the only undefeated team in the Triglav Cadet League of Serbia after they won against Crvena zvezda mts with 92:70 (20:15, 24:22, 22:20, 26:13) within the derby match of 11th reound. The players of coach Dragoljub Avramovic controlled the game throughout the course of the match in order to eventually reach a convincing victory and confirm the 1st place against until now undefeated Crvena zvezda.

The most effective in the ranks of Mega Bemax were Petar Kovacevic with 21 points and Marko Andric with 20 points. 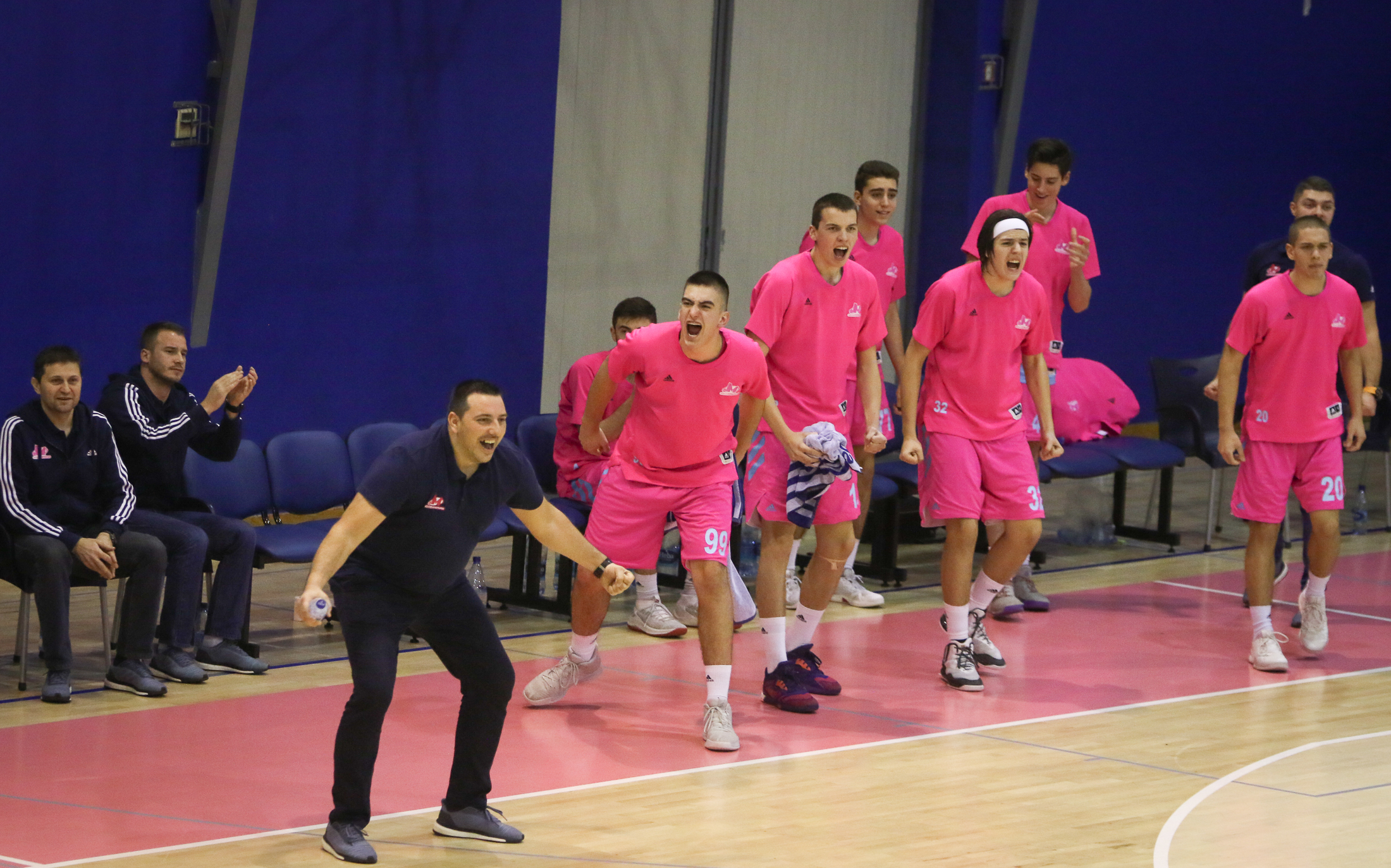 After 11 rounds of the Triglav Cadet League of Serbia, Mega Bemax is ranked 1st with a score of 11-0 and a point difference of 365 and in the next round of the cadets of Mega are hosting Actavis Academy. 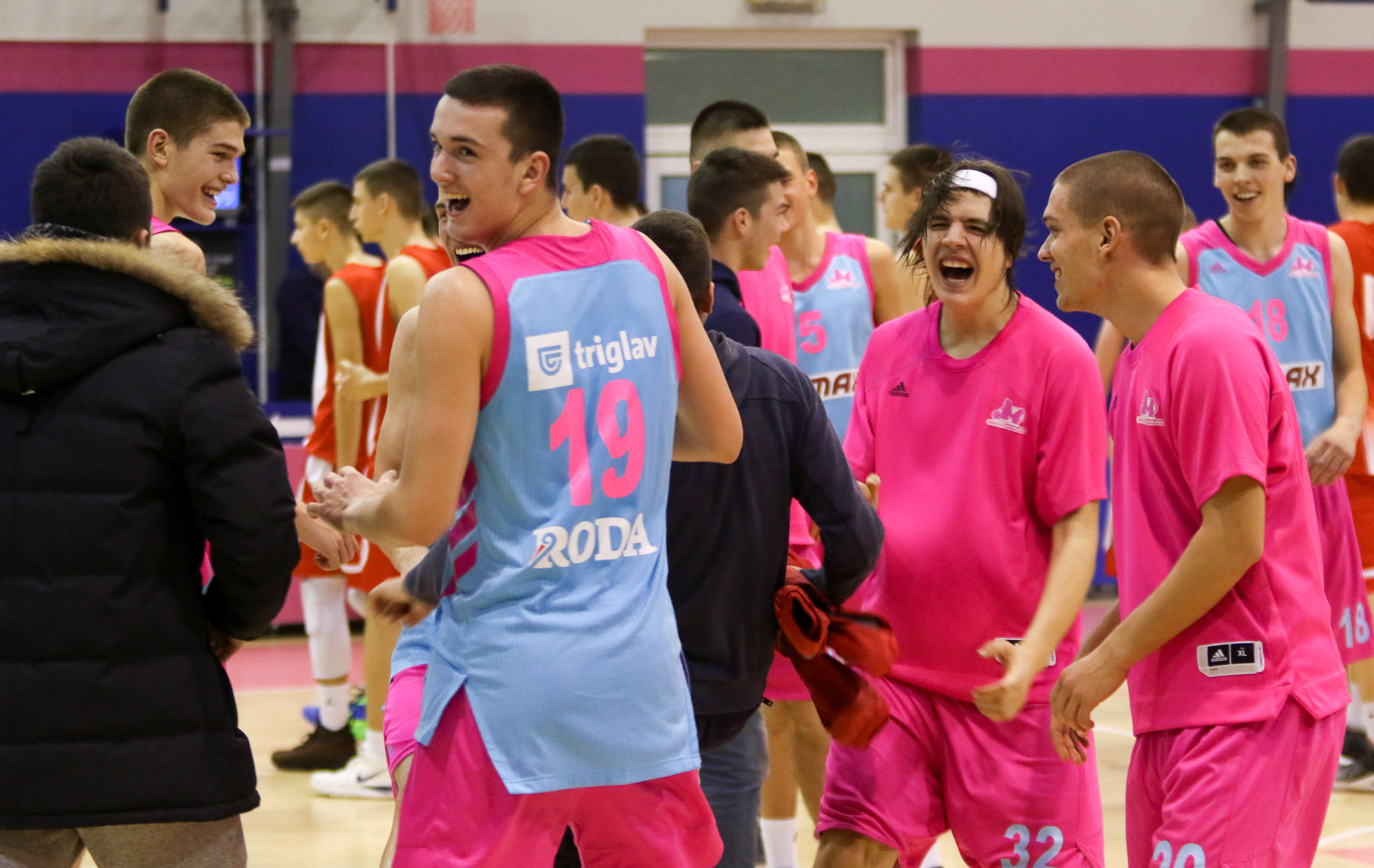