The juniors of KK Mega Bemax (players up to 19 years old) traveled to Bar, where from Thursday to Sunday they will take part in the U19 ABA league qualification tournament. Players of coach Vlada Vukoicic will take the first step in the tournament in Bar in the attempt to defend the title they won last season in Laktasši, as they in the finals beat their peers from Crvena zvezda mts with 82:60.

In Bar, next to Mega Bemax, and the host of the tournament team Mornar, also will take part Cedevita, Igokea and Krka. In the F4 tournament whose time and place will be subsequently determined, two best placed teams will advance. 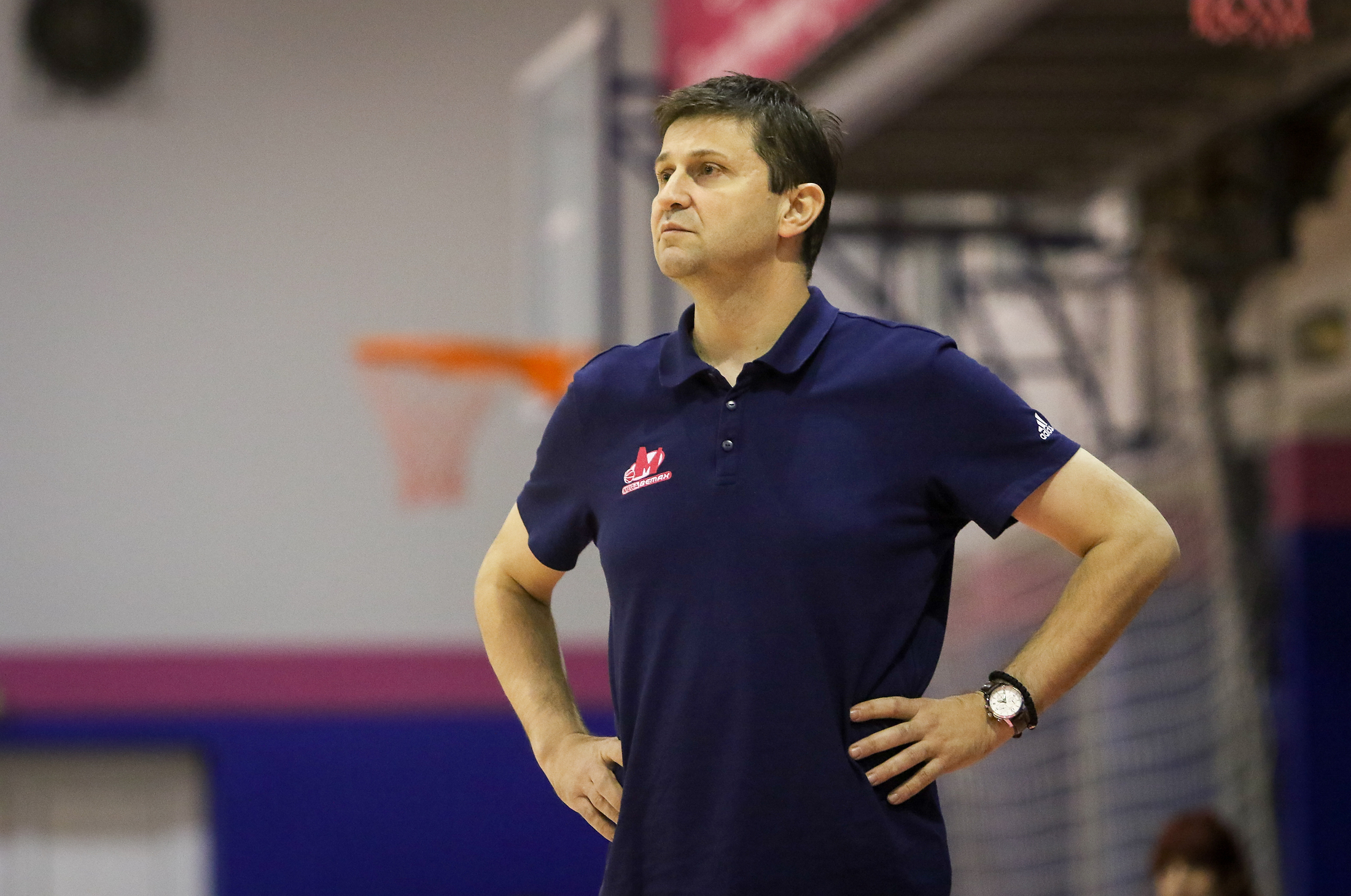 Coach of the Mega Bemax juniors Vlada Vukoicic, pointed out that the team’s desire is to reach the final tournament:

– We travel to Bar with the desire to achieve place at the final tournament. It is the start of the season, the teams are from different countries, this tournament gives equal opportunities to everyone. The most important thing is that we come to the games with maximum concentration and engagement, not to think ahead, but to go match by match,

In addition to the Qualifiers in Bar, in the same period will be played ABA junior tournament in Zadar where Crvena zvezda mts, Partizan NIS, Buducnost VOLI, Cibona, Zadar and Petrol Olimpija will fight for the remaining two places at the final tournament.

All matches in the tournament will be live broadcasted at Youtube channel of ABA league.