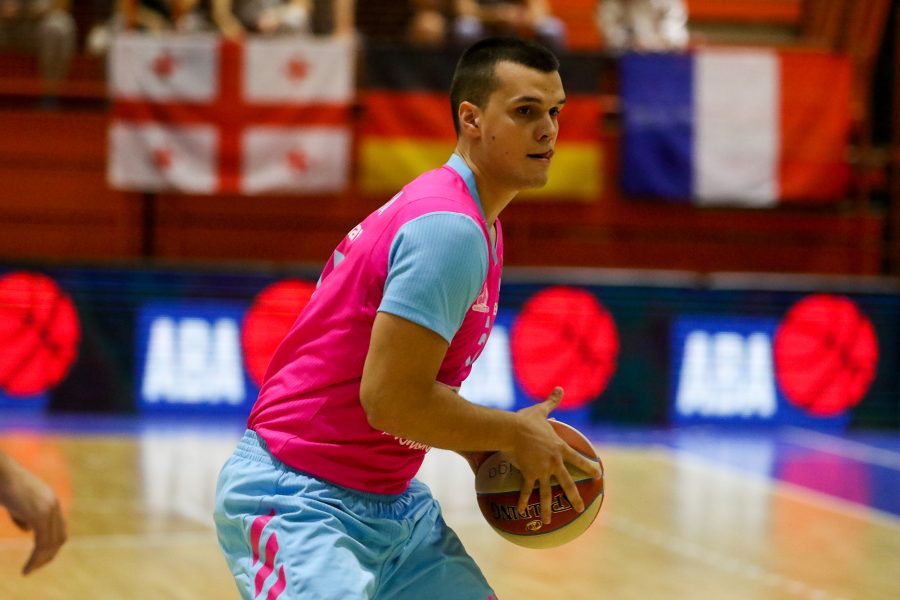 On Saturday, November 21, at 21:00 in Sremska Mitrovica, Mega Bemax will continue competition in the ABA League when they will meet with Cibona within the 9th round. Dejan Milojević’s players will try to improve the impression from last week’s match against Krka and to record the 7th victory in the competition before the break due to the FIBA ​​windows for World Cup qualifications.

The tickets for the match are already on sale at a price of 200 dinars for the stands and can be purchased at the Pinki café within the hall from 8 am to 9 pm as well at the box office on the game day from 6 pm.

Coach of Mega Bemax Dejan Milojevic could for the first time this season in the ABA League to count on Branislav Ratkovica, who missed so far part of the season because of the injury, but his performance is still questioned. Milojevic said before the match against Cibona that it is important for the team to show a reaction after the defeat from Krka:

– We expect a match against Cibona on Saturday, where it is very important to show a reaction against last week’s defeat from Krka where we did not play at our level. Cibona is a quality and experienced team and it is certain that they will do their best to make up for defeat from Zadar. With an aggressive defense game and good energy on the field, we will have to rebound  much better than last weekend. If we succeed in this, I believe we can win and have score 7-2 before the break due to the FIBA ​​window, which would be a great result for our young team, 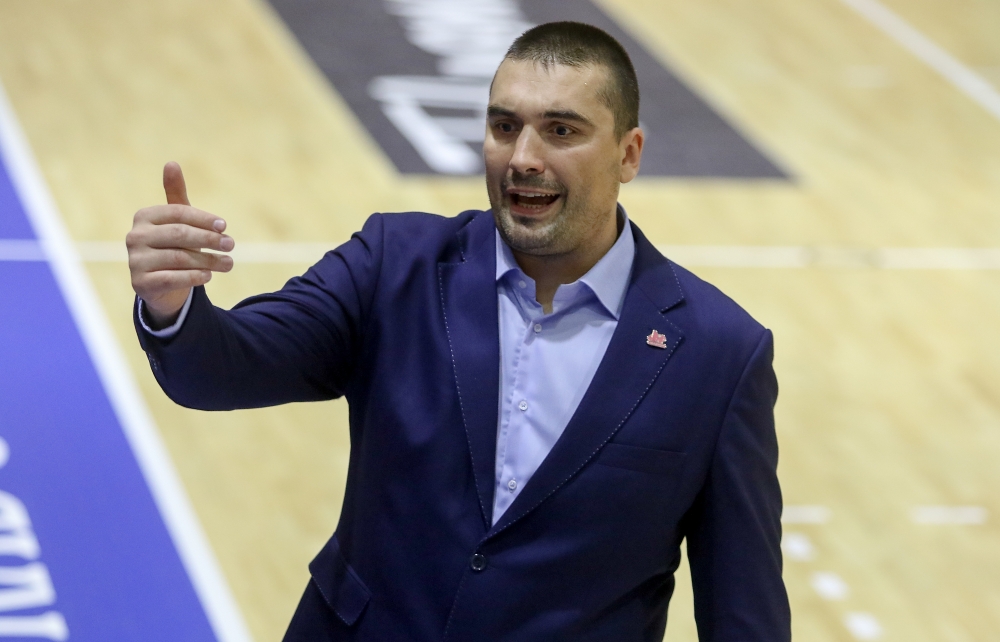 After 8 rounds of the ABA league, Mega Bemax has a score of 6-2 while Cibona has 3 wins. Mega and Cibona have so far met 10 times in the ABA League with a 6:4 score for Mega. In the last match of the two teams in the regional competition in the 12th round of last season, Cibona celebrated in Zagreb with 95:93.

Mega Bemax Center Milos Koprivica believes that with the support of the audience, Mega can achieve a new win:

– Cibona is coming to us, which is a good team and I am sure that they will be motivated in Mitrovica. We need to take the game seriously to the full and impose our rhythm on both sides of the court. With aggressive defense and good control of the rebounds, I believe that we can triumph that would surely mean a lot to us in the field of self-confidence. I invite the audience in Sremska Mitrovica to support us as much as possible and we will do our best to give them a good game and victory,

On this match will be continued with the Mega Experience project where guests of the club are young and talented children of Sremska Mitrovica. In the halftime, short 3×3 basketball games will be organized in which primary school students from the fifth to the eighth grade from the territory of Sremska Mitrovica will take part, while in the breaks between the quarters we expect half-court shots for TV, a gift from the company Tehnomanija. Last week, a lucky fan from the audience scored a half-court basket for TV, and maybe we’ll have another happy spectator on Saturday.