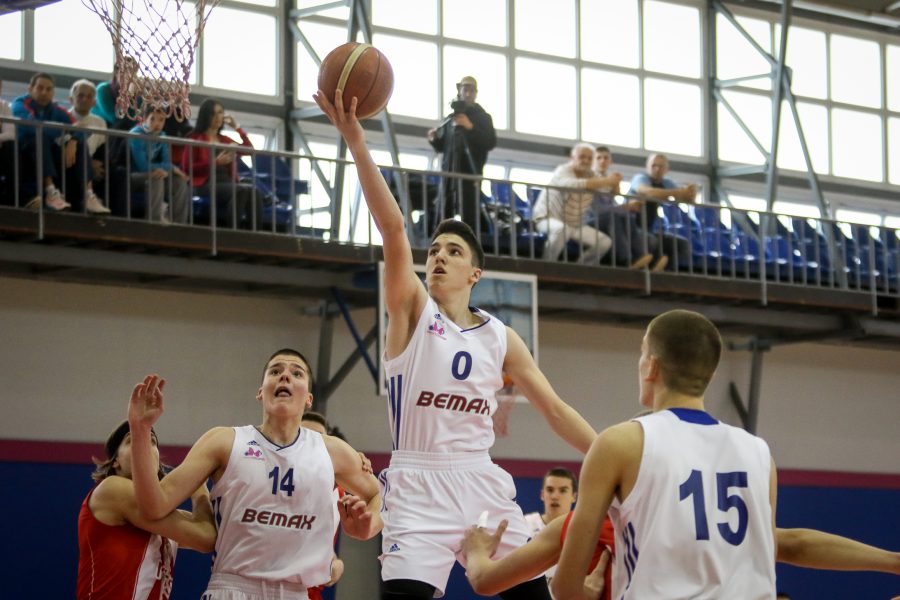 In the last 22nd round of the Triglav Cadet League of Serbia, Mega Bemax cadets (U17) lost in the derby against Crvena zvezda mts with 78:97 (19:20, 22:18, 19:21, 18:38). Players of coach Stefan Bulatovic played an tied match by the middle of the last quarter in the Mega Factory hall in Belgrade, after which a big drop in the game followed, and eventually a convincing defeat.

The most effective in the ranks of Mega Bemax were Marko Kljajevic with 16 and Luka Paunovic with 14 points. 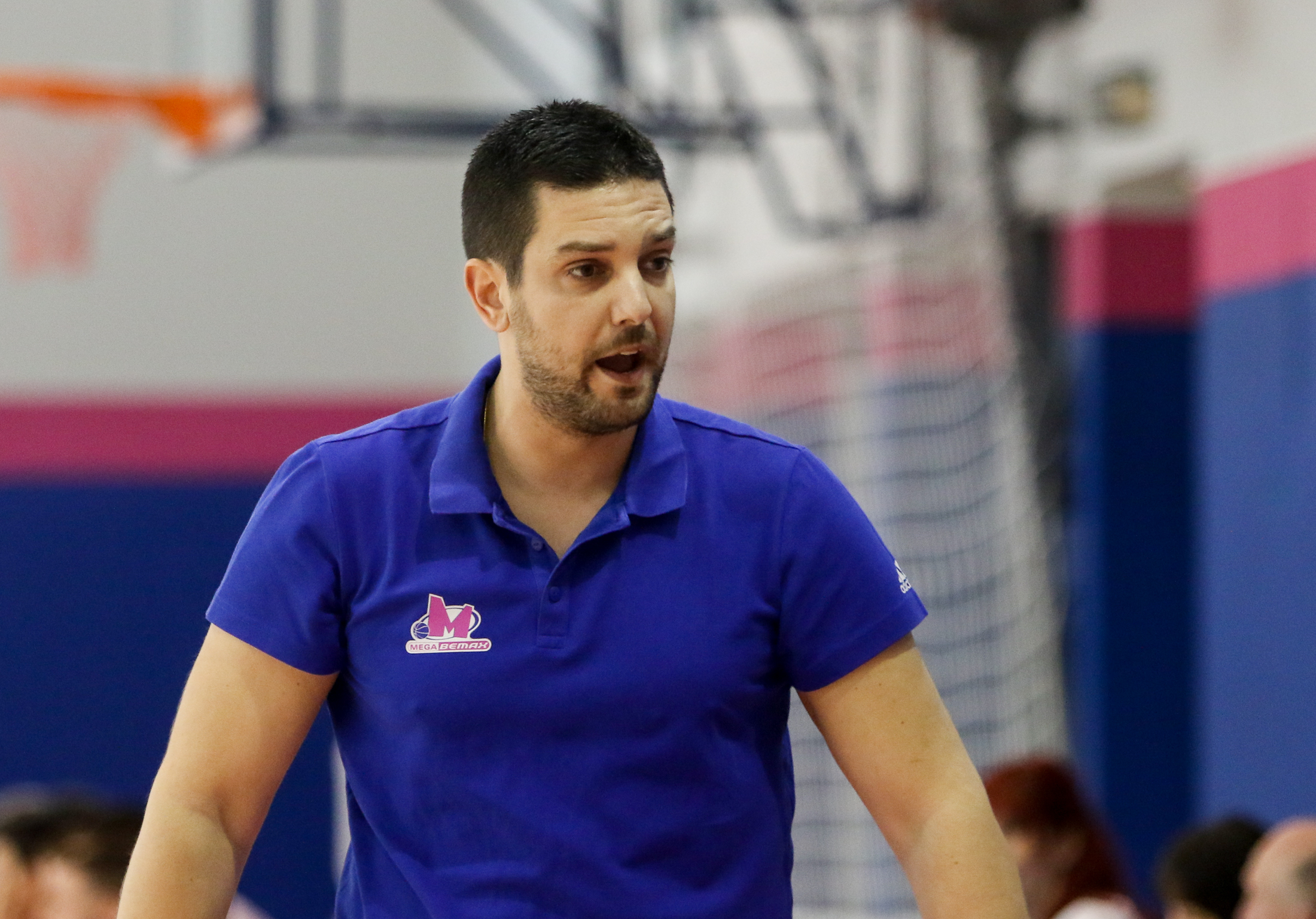 Cadets Mega Bemax finished fourth the league part of the Triglav Cadet League of Serbia with the score 17-5, and from April 20 to 22, they are expected to participate at the F8 tournament where they will fight for the title of the champion of Serbia.