Pioneers (U15) of KK Banjica Mega lost against Mladost 71:83 within the derby of the 19th round of the KSB Quality League, which was played in the hall “Mega Factory” in Belgrade.

The most effective in the ranks of KK Banjica Mega was Nikola Petojevic with 25 points. 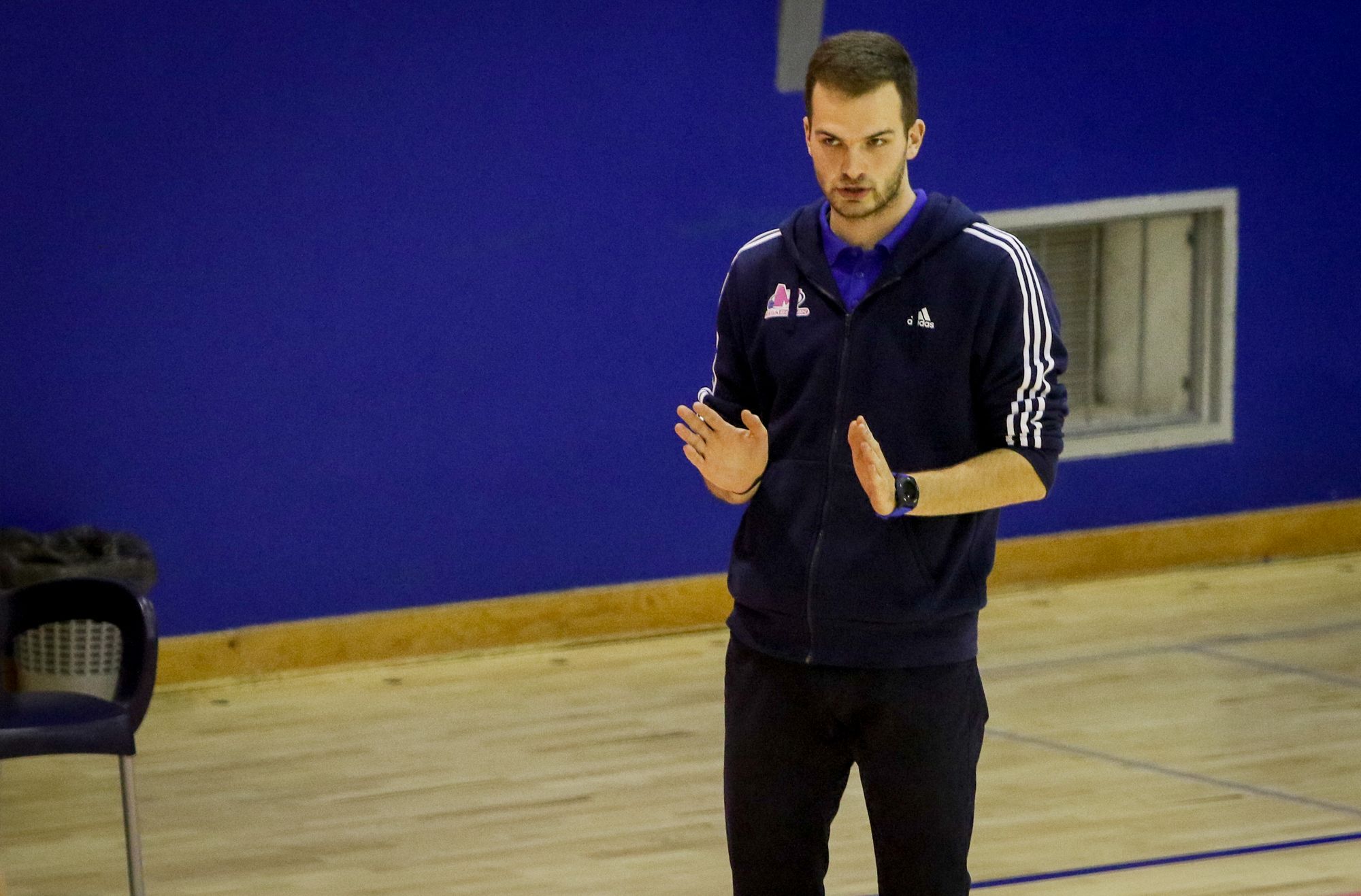 Players of coach Aleksandar Colic currently have score of 15-3 with a match less in the KSB Quality League. The next match, Mega will play on Wednesday away against KK Ras as the earlier postponed match of the 17th round.