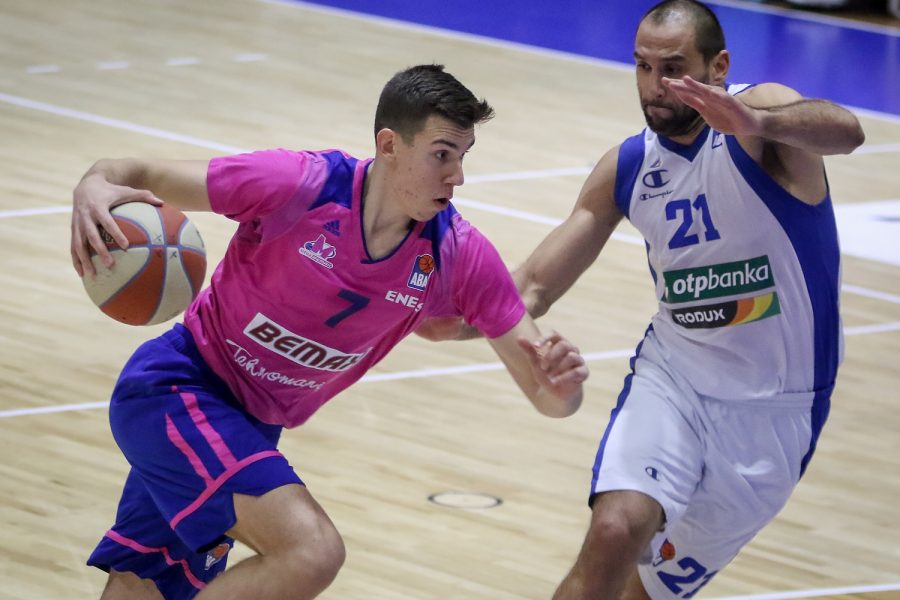 Mega Bemax  will continue to compete in the ABA league on Saturday from 17 hours, when within the 11th round will play against Igokea. Players of coach Dejan Milojevic will try in Laktasi to correct the impression from the last match against Zadar and with win to improve place on the standings. The coach of Mega Bemax on this match becayse of injuries will not be able to count on Ognjen Carapic and Nikola Miskovic.

Coach of Mega Bemax Dejan Milojevic pointed out before the match with Igokea that the team is not in a good situation, but believes that they will react in the right way:

– The defeat against Zadar in the last round has complicated the situation. Now we are expecting a match in Laktasi against Igokea, which is a very good team, as their victories against Buducnost and Cedevita are showing. As I said, we are not in a good situation, but I believe that our young team will be able to show the reaction and play a good match. With an aggressive defense game and more concentration in the offense, I believe we can get a favorable result, 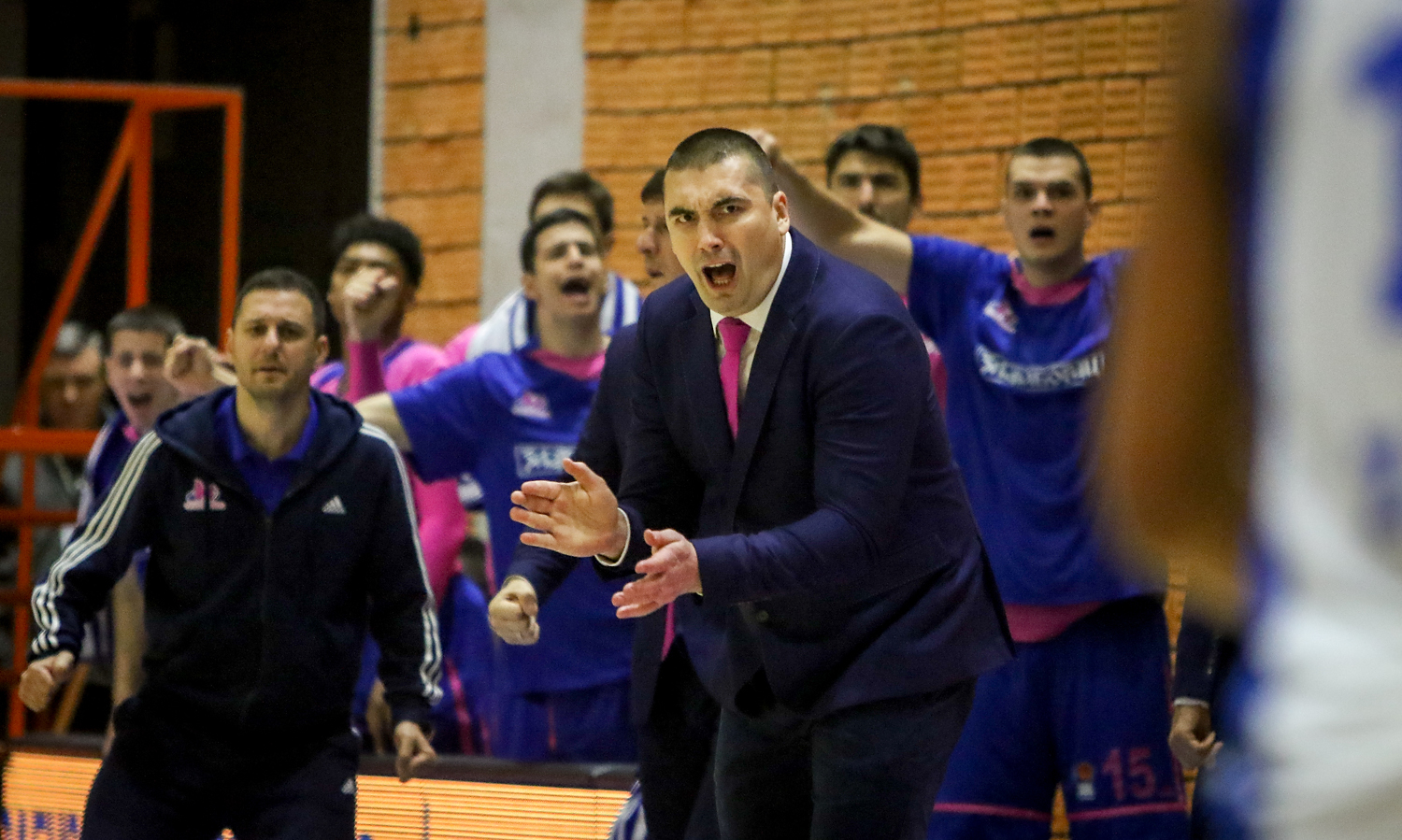 Mega Bemax’s forward Vlatko Canar said the team will try to correct the impressions from the previous game:

– We are facing a difficult match against a quality team. The most important thing is that we forget the match with Zadar as soon as possible and get ready for Igokea. We will do our best to correct the impressions from the previous game. With 40 minutes of quality defense and smart solutions in the attack, especially at crucial moments, I believe that we can triumph in Laktasi and in this way we will lift the team ahead of the next duels,

Match Igokea – Mega Bemax is scheduled for Saturday, December 9, at 5 pm, with a live broadcast on TV Arena Sport.