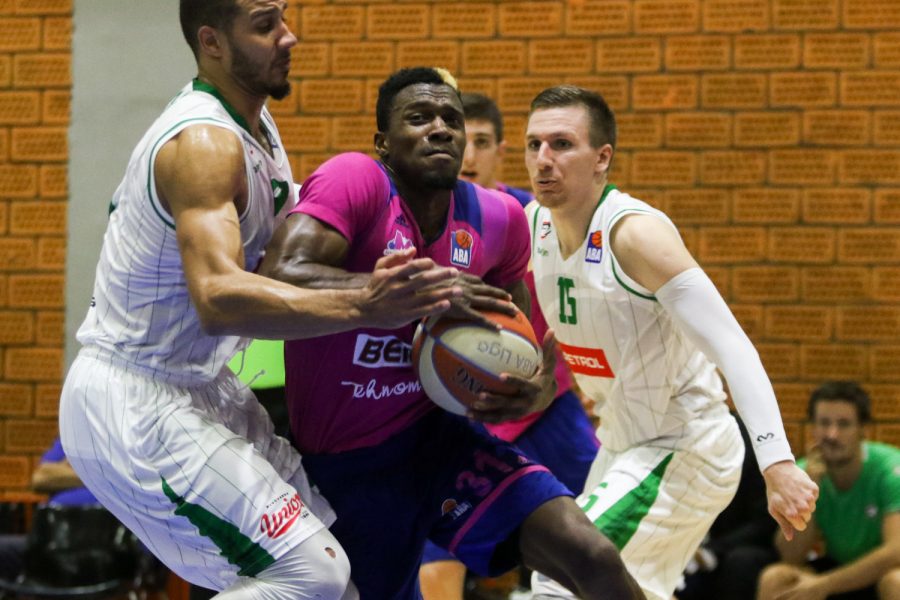 Basketball players of  Mega Bemax will meet Cedevita within the 6th round of the ABA league on Saturday, October 28th at 17:00, in Sremska Mitrovica. The match in the hall of PSC Pinki will be an opportunity for players of coach Dejan Milojevic to play a better game after two weaker one against Olimpija and Buducnost, and to return to the form from the beginning of the season. The coach of Mega Bemax in this match because of injuries will not be able to count on Kostja Mushidi and Nikola Miskovic.

Gurad of Mega Bemax Dylan Ennis provided excellent games in the current season, with an average of 19 points, 4.8 assists and 2.6 steals per match. Before meeting with Cedevita, guard of Mega pointed out that the team must play in their rhythm in all 40 minutes of the match:

– We have to play against the Cedevita all 40 minutes of our basketball. They are a quality and experienced team, but when we play in our rhythm, we can compete with all the teams in the league. Everything starts from a solid defense, and if we are aggressive and full of energy there, I believe that we can come to a favorable outcome for the Mega,

Mega Bemax and Cedevita have so far met 8 times in the ABA League with the score 6-2 for Cedevita. The last match was played in the ABA Super Cup semi-final that was held this September in Bar, when Cedevita celebrated with 99:96.

Special guests of the club will be attendees of the free school of basketball “Mega’s 100” as well as young basketball players from KK Olimp Sekovici, who will all together cheer for Mega on this match. In the half-time of the match, pioneers of ZKK Srem  will play a short basketball match, and to the viewers in the hall, during the game in the organization of Company Roda, will be shared products from the salt and sweet assortment of the K Plus brand. 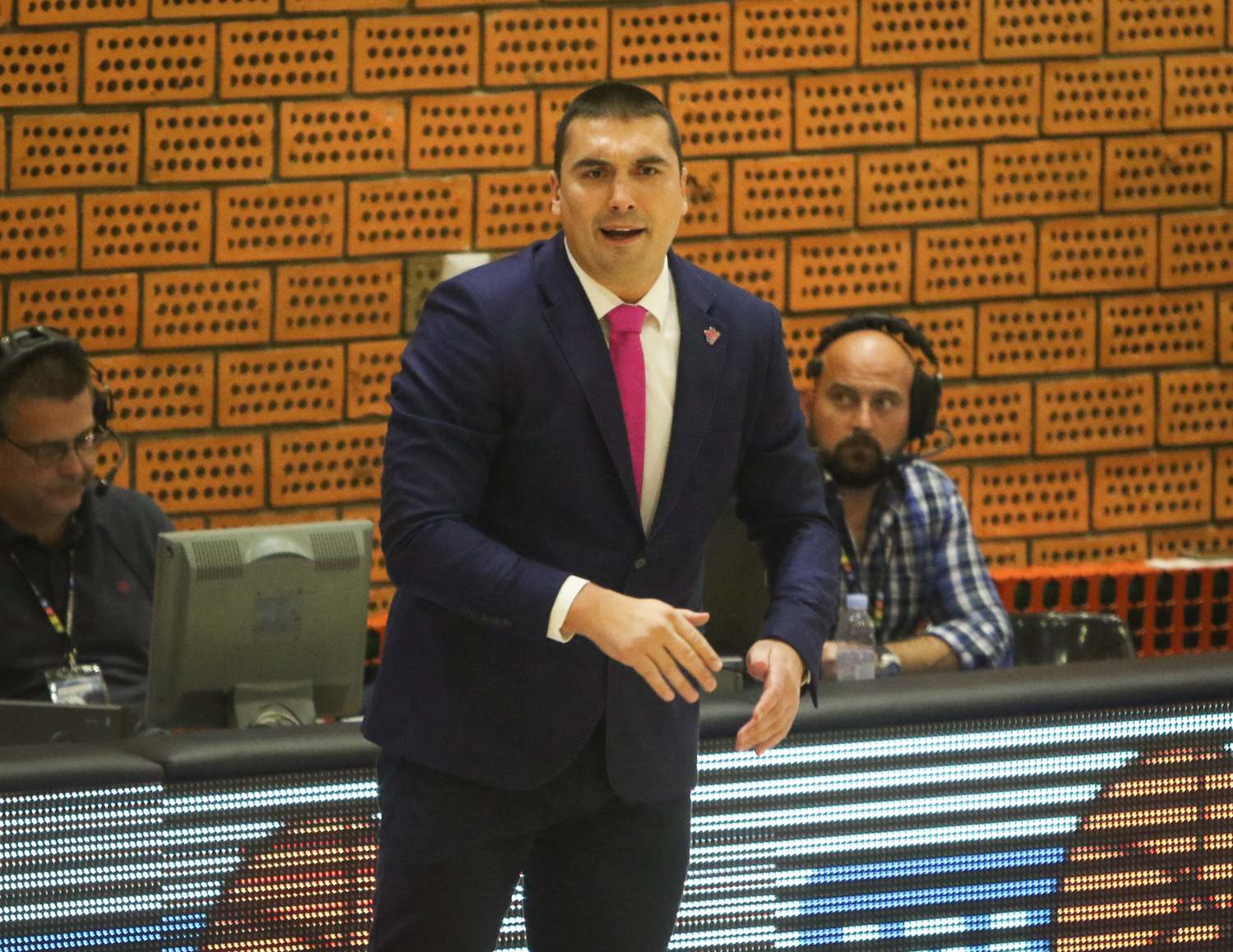 The coach of Mega Bemax, Dejan Milojević, said that he believes that after two weaker matches, the team will manage to rise against Cedevita:

– On Saturday, we expect a tough match against Cdevita, which is an extremely high-quality team with several very experienced players, with Džanan Musa who showed that he is one of the most talented players in Europe at his position. We have two bad matches behind us against Olimpija and Buducnost, but I believe that the team will be able to get up and play a good match against Cedevita, and for what will it be enough in the end, we will see,

The Mega Bemax – Cedevita game is scheduled for Saturday, October 28th, from 17:00 in the PSC Pinki hall in Sremska Mitrovica. The tickets for the match are put up for sale at a price of 200 dinars for stands and 500 for VIP places and can be bought at the Pinki café within the hall from 8h to 22h as well as at the cash desk on the day of the match from 13h.